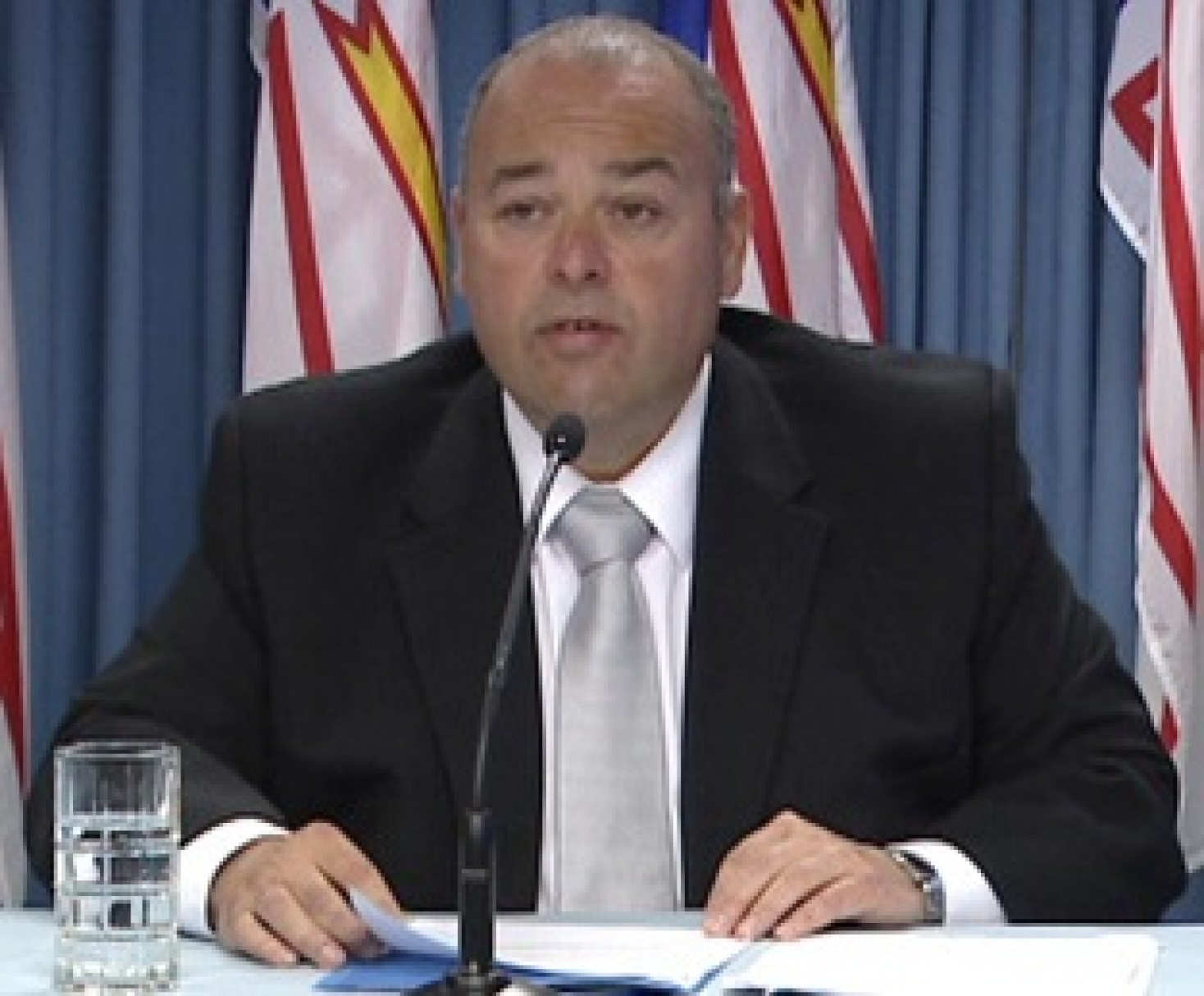 The Provincial Government introduced amendments to the Labour Relations Actand the Public Service Collective Bargaining Act in the House of Assembly yesterday, resulting from the Voisey’s Bay Industrial Inquiry, the James Oakley Report on the Special Project Order (SPO) provisions, and the recently completed review of the Labour Relations Act conducted by the Employment Relations Committee (ERC) of the Strategic Partnership.

View highlights of these changes here.

For employers, what is not contained in this legislation is more impactful than what is. Organized labour and the NDP have been pushing for some very extreme changes to our legislation, such as anti-replacement worker legislation, binding arbitration for protracted strikes, and legislation designed to treat multinational corporations differently. These changes would have given unprecedented power to unions in this province, and placed us well outside accepted labour legislation in this country. The NLEC has led a strong lobby both publicly and behind the scenes to ensure government’s understanding of the damaging impact such provisions would have.

The NLEC has been involved in a tripartite review of provincial labour legislation with government and labour through the ERC for a number of years. ERC business representatives were all current or former Chair’s of the NLEC Board of Director’s, and the Labour Policy Committee of the NLEC provided advice and support to the ERC throughout the review process.

The amendments put forward resulting from this process, outlined here along with the other amendments, include consensus items agreed upon by all parties, as well as some non-consensus items that government made a decision on. Of these non-consensus items is automatic card-based certification when 65 per cent of employees sign union cards. Employer representatives on the ERC, and the NLEC, are NOT supportive of this change in the legislation and are extremely disappointed that government chose to propose such a model. Not only has government implemented this model for Automatic Certification, they have chosen not to apply the same process to decertification. The NLEC will be making strong and immediate representation to government on this issue.

The NLEC is pleased on the inclusion of an amendment to allow the employer during collective bargaining to request (once) a vote of the employees of the bargaining unit on either party’s most recent offer. This “Final Offer Vote” type legislation was proposed by the NLEC as a much more effective tool in decreasing the duration and frequency of strikes than the extreme measures proposed by labour and the NDP. While the NLEC does NOT consider this provision a “fair trade” for automatic certification, we are pleased with its inclusion and with the exclusion of the extreme requests from labour.

View Bill 37 An Act to Ammend the Labour Relations Act.

View some of the NLEC’s public reaction to these changes: