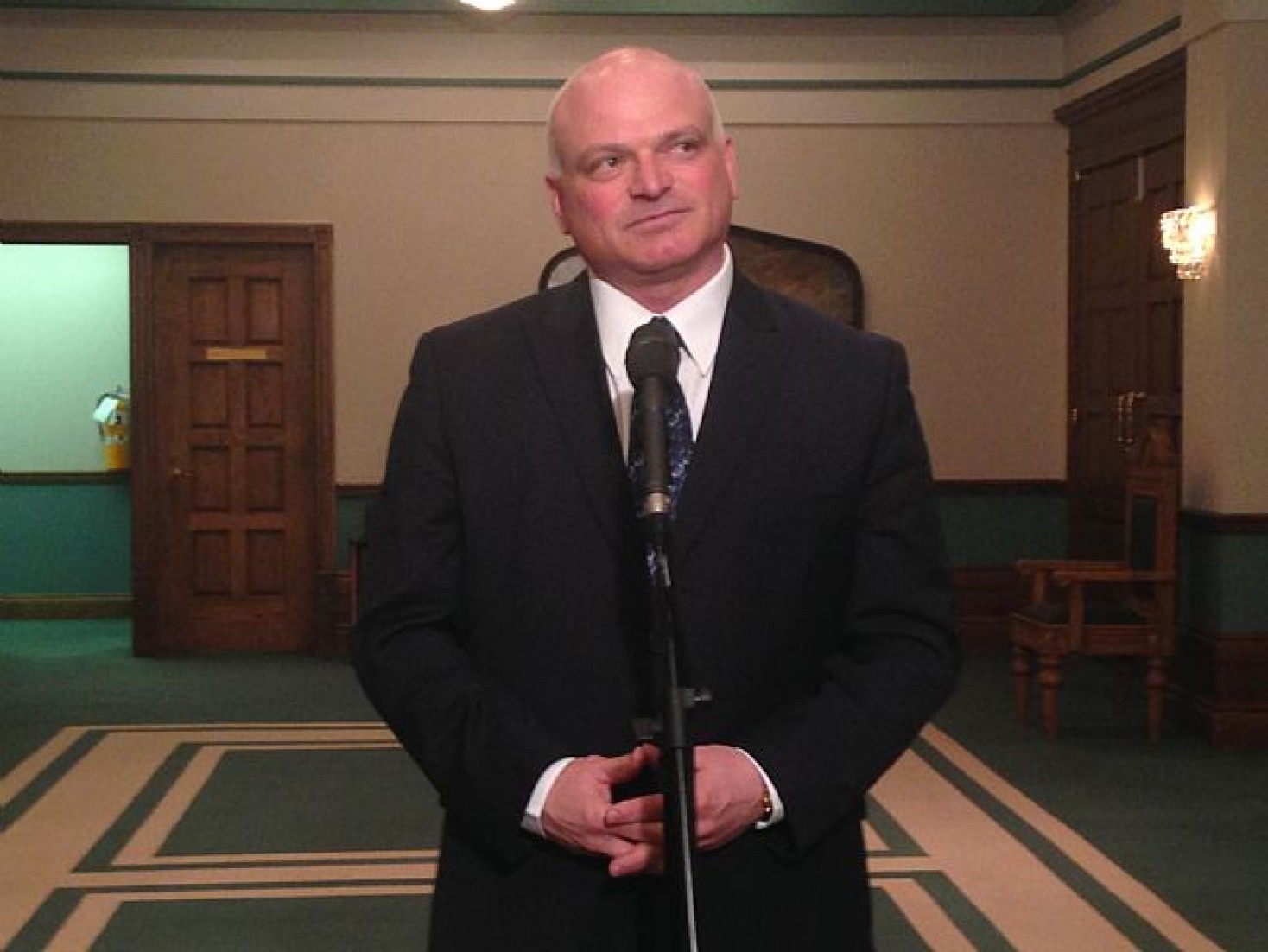 Bill 22, an Act To Amend The Labour Relations Act passed in the House of Assembly yesterday. The Bill proposes to eliminate the card based system of union certification imposed in 2012 and reinstate mandatory secret ballot voting to determine if workers want to be represented by a union in their workplace. All Progressive Conservative and Liberal members in attendance voted to support the Bill, with the three NDP MHAs voting against.

The NLEC has been lobbying for the reinstatement of a mandatory secret ballot vote in all cases of union certification since it’s removal from the Labour Relations Act in 2012.

Labour leaders and the NDP publicly attacked government for this move, calling it “an attack on worker’s rights and on labour rights.” The NLEC reacted publicly in support of government’s move to reintroduce democracy into the workplaces of Newfoundland & Labrador.

In what they call an effort to appear “balanced”, in last night’s House of Assembly government introduced a second Bill – Bill 24, An Act to Amend and Act to Amend the Labour Relations Act. The Bill eliminates the Vote on Offer provision passed in legislation in 2012 but never enacted. Vote on Offer and Card Based Certification were non-consensus items from the Labour Relations Act Review ending in 2012, that government chose to impose. The NLEC immediately opposed these changes, which were in no way considered balanced by the business community. Although the NLEC would have liked to see the amendment pass with no impact on the Vote on Offer provision, the removal of this provision is in no way equivalent to the reinstatement of democratic secret ballot voting to the union certification process.

Secret ballot vote is recognized by our society as the most fair, accurate and democratic way for a group of individuals to make any decision, and protects against intimidation and coercion on both sides. Research shows that the majority of workers want the right to vote privately through a secret ballot whether or not they want unions to represent them in their workplace.

Minister Crummell also told media Tuesday that, given the information they now have, if government had it to do over again, they might not have introduced card certification.

View some of the media coverage here: