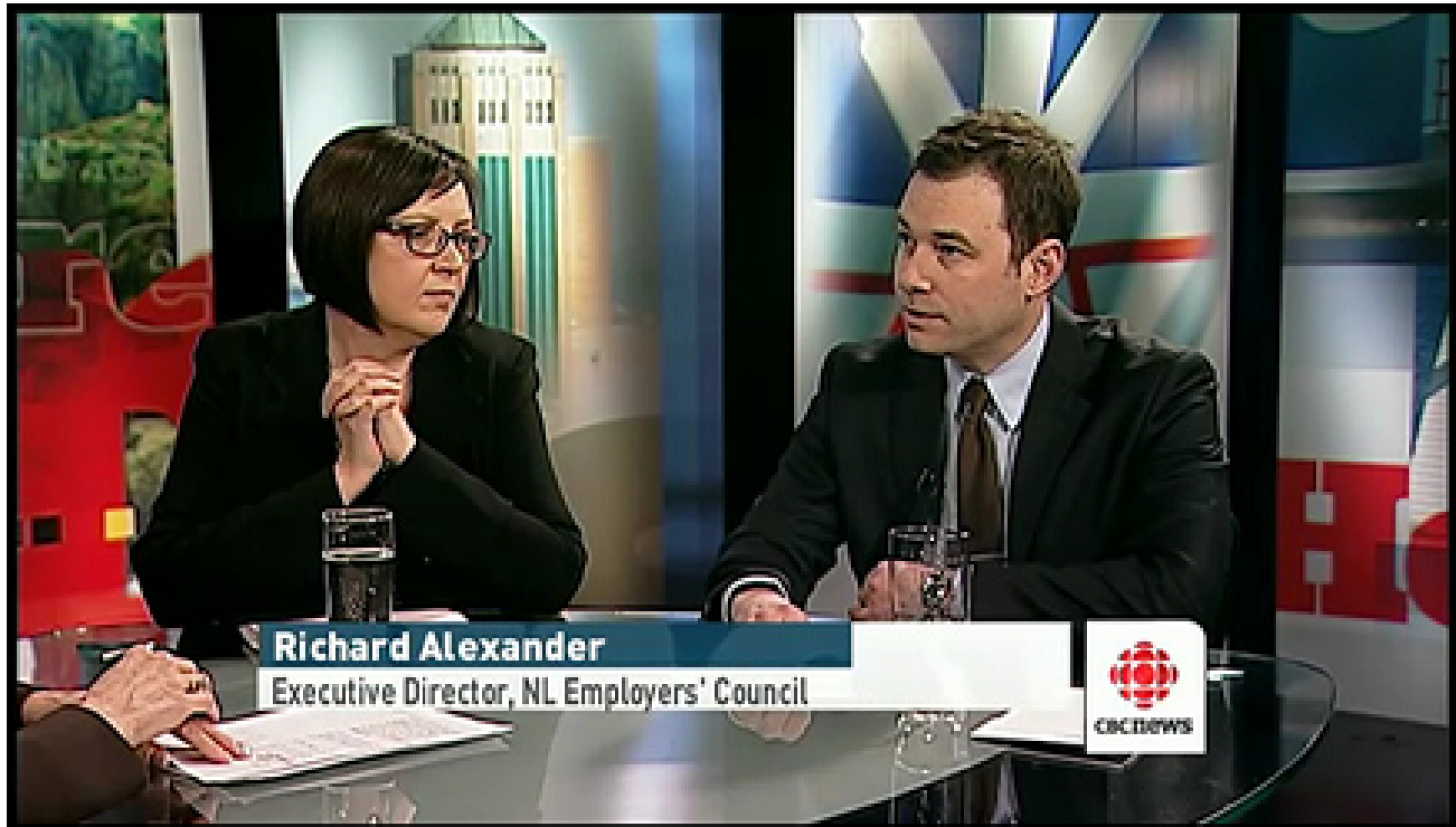 NLEC Executive Director, Richard Alexander has been in the news defending employers right to use replacement workers and the importance of maintaining this ability in our labour legislation. Anti-replacement worker legislation would inhibit employers ability to survive a labour dispute and shift the balance of power in favour of unions. This legislation would be damaging not only to our labour relations climate, but would negatively impact business attraction and investment in this province. Currently, only two jurisdictions in North America have such legislation, and it has been proven to increase the frequency and duration of strikes.

For more information on the NLEC’s position on anti-replacement worker legislation, view the advocacy page related to this topic.