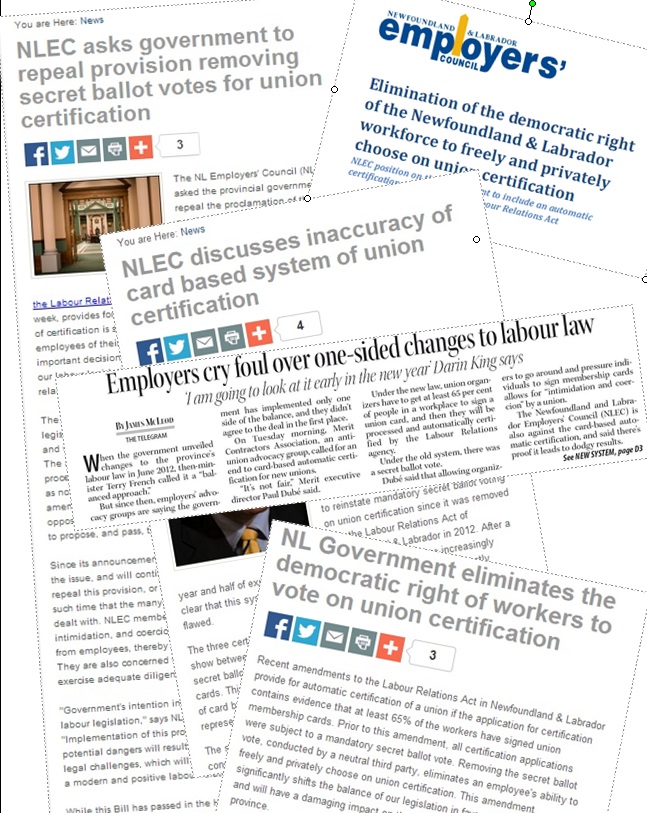 In June 2012 the provincial government amended the Labour Relations Act in Newfoundland & Labrador, removing the mandatory secret ballot vote on union certification and providing for certification of a union if an application for certification contained evidence that at least 65% of workers have signed union membership cards. The NLEC, and the entire business community, immediately opposed this amendment which eliminated an employee’s ability to freely and privately choose on union certification. The secret ballot vote is recognized by our society as the most fair, accurate and democratic way for a group of individuals to make any decision, and protects against intimidation and coercion on both sides.

The strong opposition to this piece of legislation resulted in one of the most intensive, strategic and consistent lobby campaigns in the NLECs history. As part of this lobby the NLEC developed a position paper that was subsequently supported by almost all other major provincial business associations, held numerous meetings with bureaucrats and cabinet Ministers, made public comment where appropriate and recruited the support of countless CEOs and business leaders. On June 3, 2014 our provincial government reinstated mandatory secret ballot voting in all cases during the process of union certification. This victory was a win not only for employers, but for employees as well.   84% of Canadians agree with having a secret ballot vote when forming or removing a union from a workplace. The NLEC is pleased to have played a role in bringing democracy back to the union certification process. 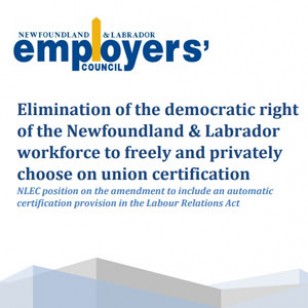 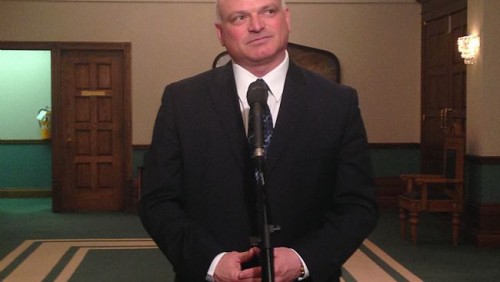 Bill 22, an Act To Amend The Labour Relations Act passed in the House of Assembly yesterday. The Bill proposes to eliminate the card based system of union certification imposed in [...] 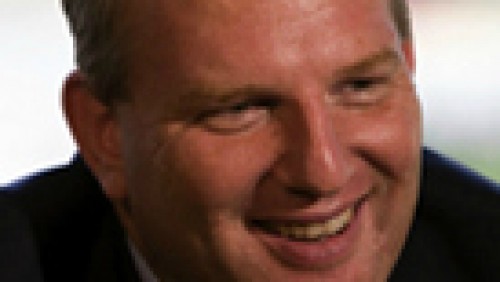 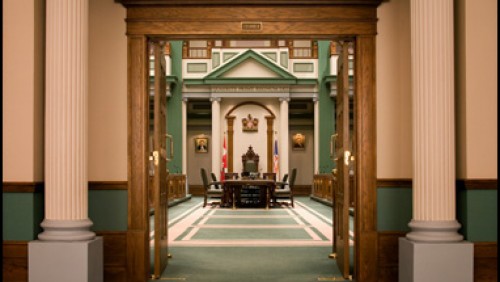 The NL Employers’ Council (NLEC) has asked the provincial government to repeal the proclamation of the provision to remove secret ballot votes for union certification from the [...] 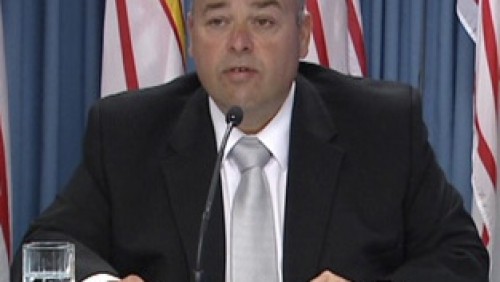 The Provincial Government introduced amendments to the Labour Relations Actand the Public Service Collective Bargaining Act in the House of Assembly yesterday, resulting from the [...]