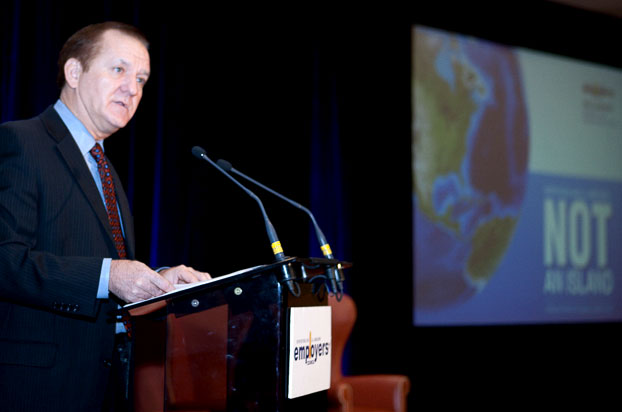 Growing our population through increased immigration was the second most important issue for NLEC member CEOs at the CEO Roundtable in both 2013 and 2014. Given our rapidly ageing population, immigration will be essential to support continued economic development and to help sustain the population. Given the age, educational and occupational profiles of new immigrants, higher rates of immigration contribute to productivity, innovation and competitiveness.

In meetings with Ministers, bureaucrats and at pre-budget consultations for the past three years the NLEC has been calling for increased immigration. In 2013 the NLEC released a report, in partnership other business associations through the Business Coalition; on the need to increase immigration targets in our province.

In November 2014 the province increased its Provincial Nominee Program quota from 300 to 500 nominations annually. The federal government’s new Express Entry system will provide our province with an additional 550 nominations. In total, this will increase immigration targets to 1,050 each year. While still not the level of immigration needed, this increase is a step in the right direction for our province. The NLEC will continue to advocate for employer friendly immigration policies that address skilled and unskilled labour needs. 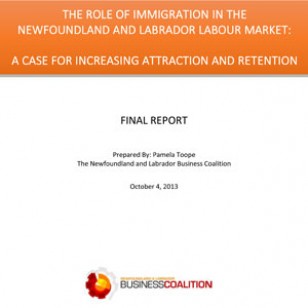 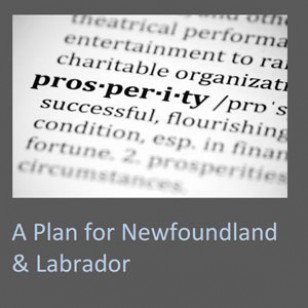 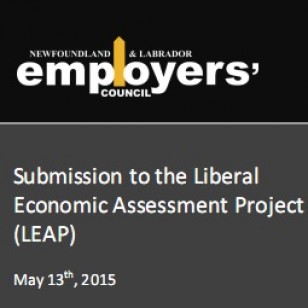 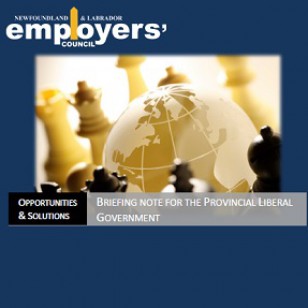 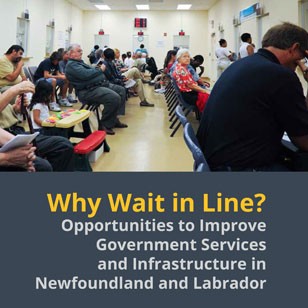 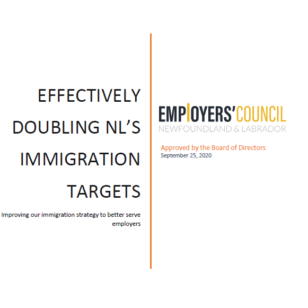 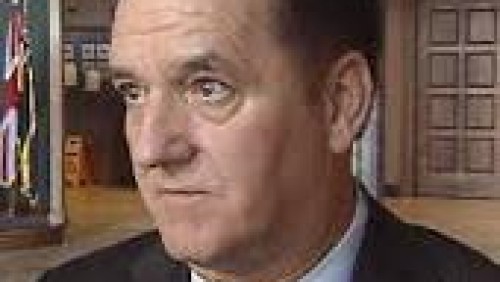 The Temporary Foreign Worker Program (TFWP) has played an important role in the province’s ability to attract and retain permanent immigrants. Nearly 70% of all Provincial [...] 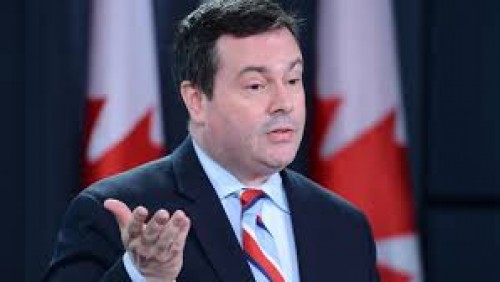 On April 24th, Minister of Employment and Social Development Canada, Jason Kenney, announced a moratorium on the Food Services Sector’s access to the Temporary Foreign Worker [...] 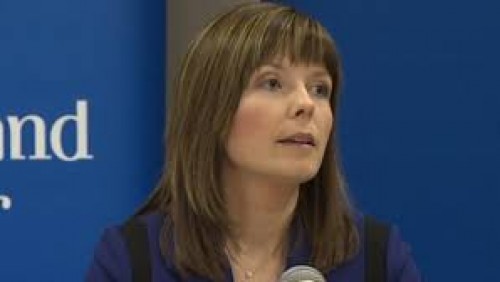 The NLEC is encouraging the province to tackle debt, reduce spending, create a competitive tax regime and shift resources towards immigration in Budget 2014. View the NLEC’s [...]