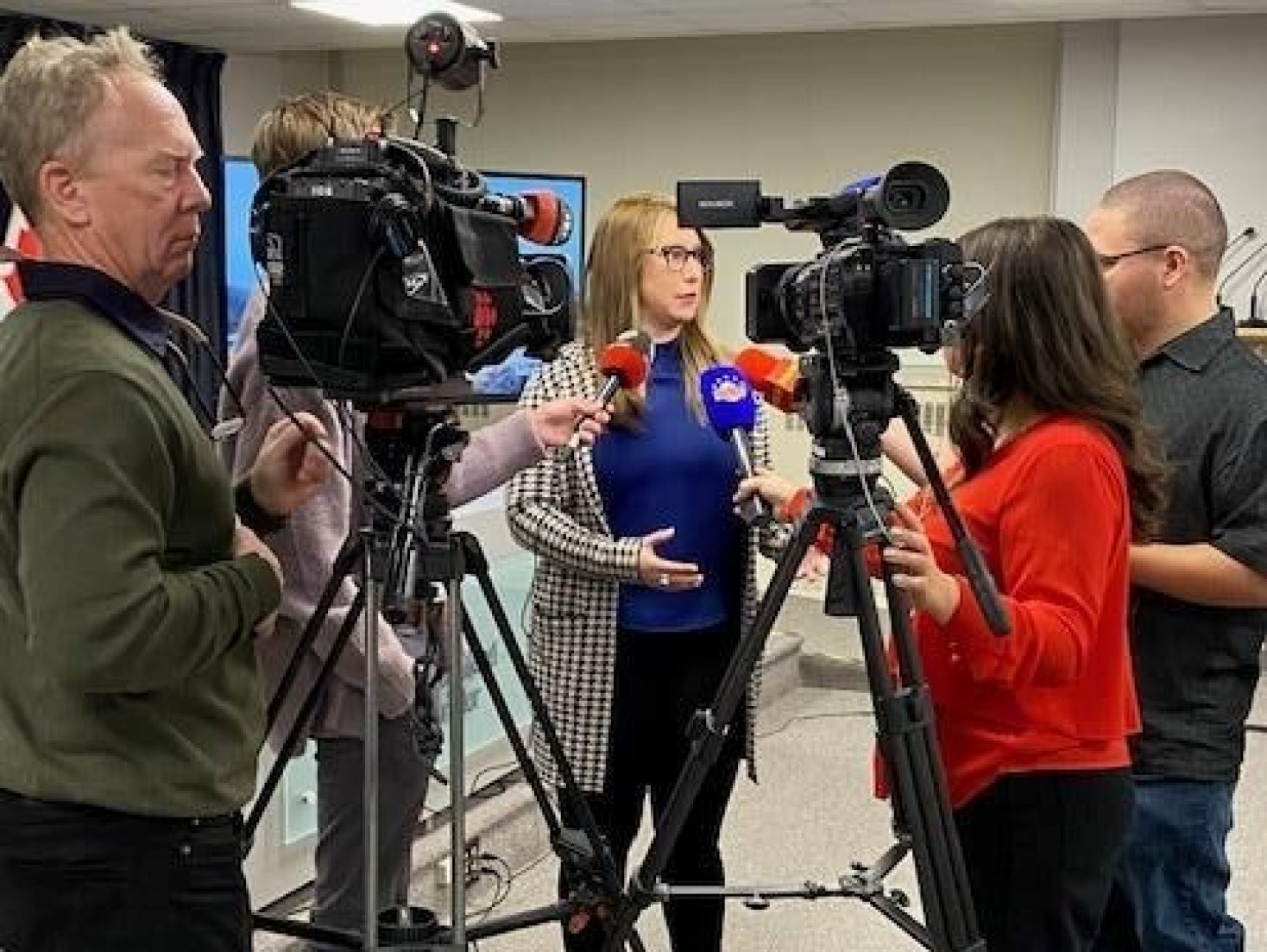 On November 24th, provincial Immigration Minister, Hon. Gerry Byrne, held a news conference calling on Ottawa for an immediate increase in NL’s immigration allotment and to double the number of spaces allocated to this province to nominate newcomers for permanent residency. The Employers’ Council was there to add your voice to the province’s call for action.

The province has exhausted the yearly permanent residency spaces issued by the Federal Government. The province is requesting an immediate increase in our allocation to 3,050 spaces for next year. Jaclyn Sullivan spoke to the media at the news conference and said the Federal Government’s lack of support on the issue is not good enough. Without an increase in the number of immigrants taking up residency in this province, the labour shortage will continue to be a major barrier to economic development and prosperity.

“There are not enough workers in this province to meet the current demand and we will not be able to take advantage of opportunities in areas such as hydrogen development, wind power and technology unless we can increase the number of immigrants to this province,” she said. “The Federal Government has to double the allocation of spaces for NL, increase IRCC’s presence in this province, become more responsive to the immigration needs of NL, and address the bottleneck of applications currently in the system.”