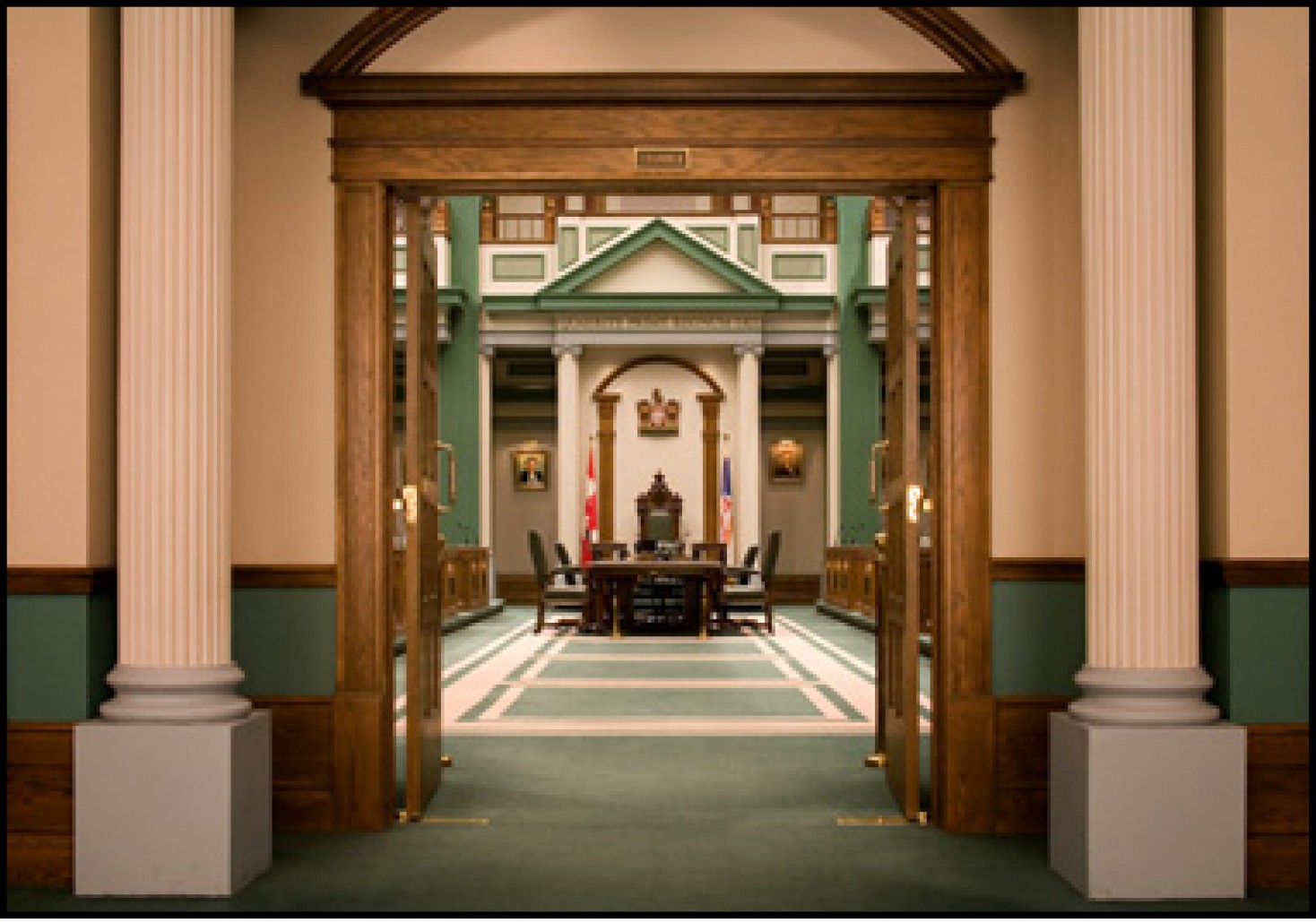 The NL Employers’ Council (NLEC) has asked the provincial government to repeal the proclamation of the provision to remove secret ballot votes for union certification from the Labour Relations Act. This change in our province’s labour legislation as proposed in Bill 37, An Act to Amend the Labour Relations Act, introduced in the House of Assembly last week, provides for automatic certification of a union if the application of certification is supported by 65% of the workers. This legislation strips employees of their right to a secret ballot vote on the extremely important decision of union certification. This is a significant change in our labour legislation that will have a damaging impact on the labour relations and business investment climate in this province.

Since its announcement last week the NLEC has been very active on the issue, and will continue to make representation to government to repeal this provision, or at a minimum hold on its implementation until such time that the many dangers associated with it can be adequately dealt with. NLEC members are concerned with reports of threats, intimidation, and coercion by union organizers in obtaining union cards from employees, thereby invalidating the process of union certification. They are also concerned with the ability of the labour relations board to exercise adequate diligence over this process, among other issues.

“Government’s intention in passing this Bill was balanced and fair labour legislation,” says NLEC Executive Director, Richard Alexander. “Implementation of this provision without careful consideration of its potential dangers will result in decreased labour peace and increased legal challenges, which will negate government’s ultimate intention of a modern and positive labour relations climate in this province.”

While this Bill has passed in the House of Assembly, the NLEC will continue to lobby to minimize the negative impact this legislation will have on both employers and employees in this province.

Previous PostNLEC pleased with what is not included in labour legislation amendments, disappointed with what is
Next PostNL Government eliminates the democratic right of workers to vote on union certification