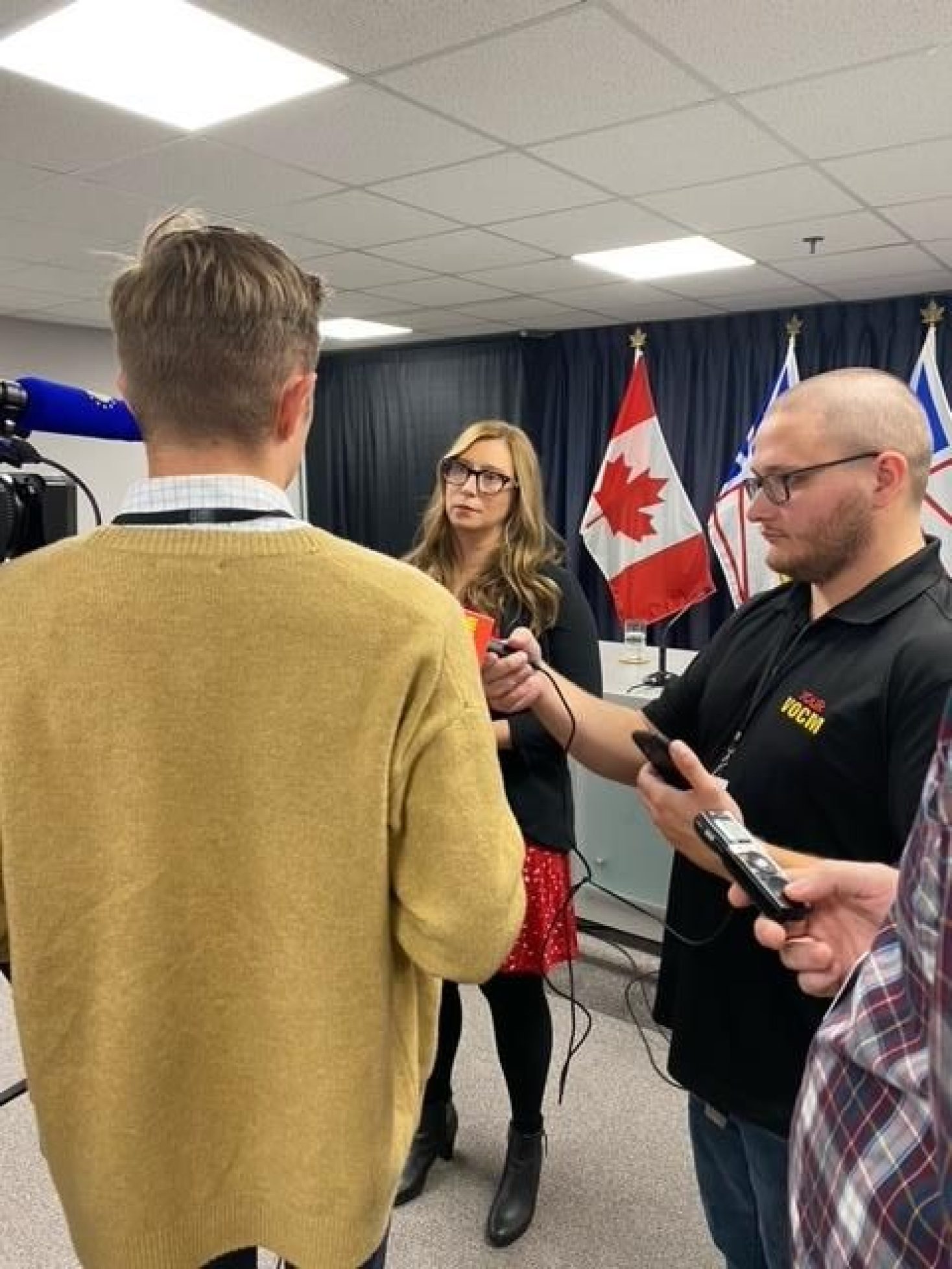 The Employers’ Council has been in the news this week responding to the fall fiscal update. On Wednesday, October 19th, Finance Minister Siobhan Coady gave an update on the province’s fiscal position. The Minister announced an unexpected surplus of $479 M, up from a projected deficit of $351 M at budget time. The province is also slightly reducing debt and borrowing, and is making the first-ever contribution to the new Future Fund in the amount of $157 Million. Other positive indicators include a 1.1 percent increase on population and a decrease in unemployment to 10.9 percent. Program spending is also slightly elevated due to the one time cost of living payout, negotiated salary increases, and Covid related health expenses. Most provinces are experiencing a windfall this year due to low economic recovery projections used in the last round of budgeting, and ours is due to higher than anticipated revenues from oil production, corporate and personal income tax.

Employers’ Council Executive Director, Jaclyn Sullivan, was in attendance at the announcement. When scrummed by media, Sullivan commended the Premier and Minister Coady for finally establishing the Future Fund and making fiscally responsible decisions by not spending all of the surplus and paying down debt, reducing borrowing and saving for a rainy day. It was necessary however, to point out that the province’s positive financial position is a one-shot deal and we are not out of the woods yet. She told reporters that government must maintain its focus on being fiscally responsible, do more to reduce spending through program modernizations, and establish policies that support business and encourage economic growth and prosperity.