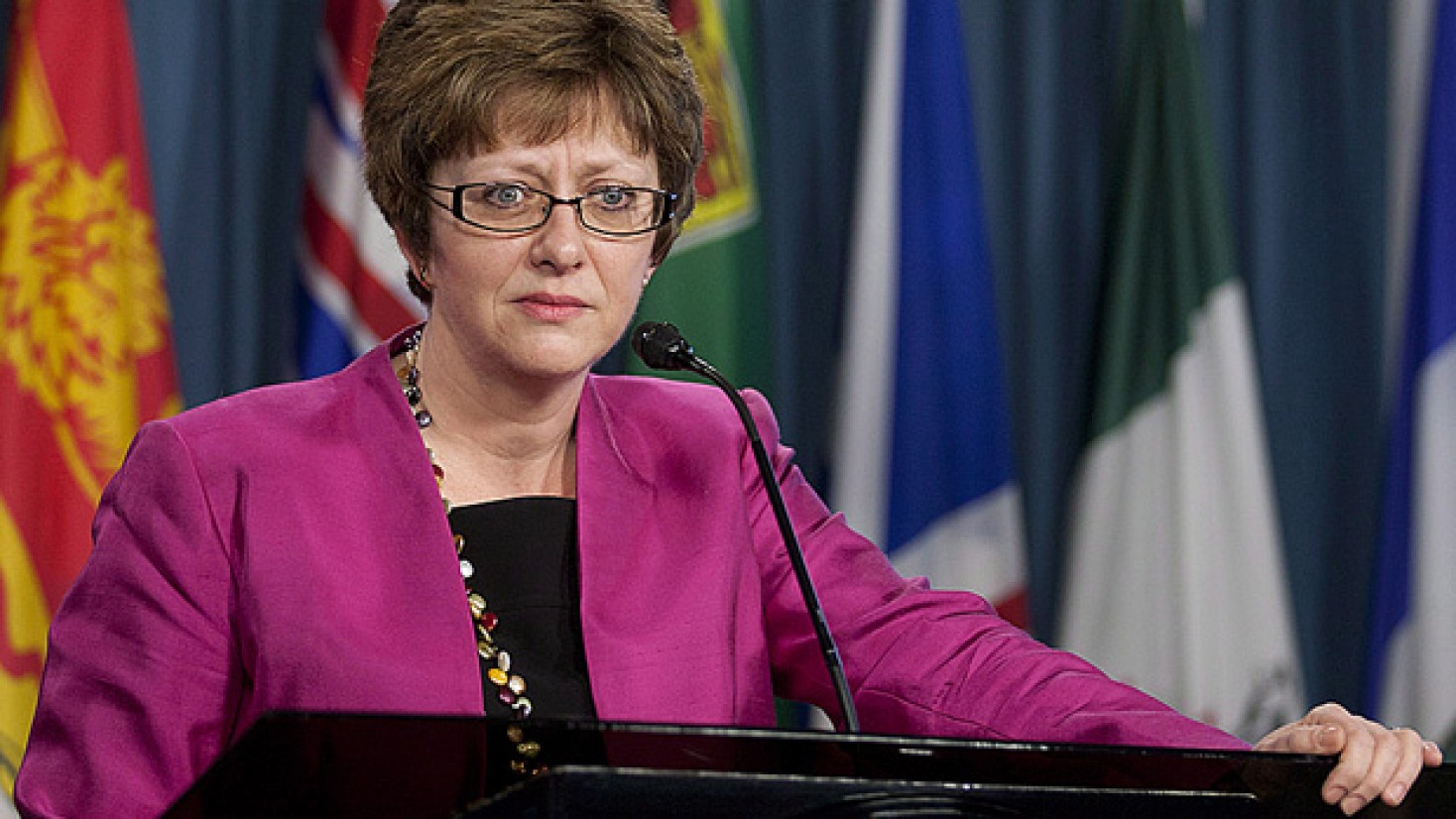 Human Resource Minister Diane Finley outlined details of changes to the Employment Insurance (EI) system in a press conference yesterday. The NLEC has led a strong lobby for changes to the EI system over the last few years, and is pleased to see government taking steps in the right direction with these reforms.

The changes, designed to make EI a more efficient program, to remove disincentives to work and quickly connect people to jobs, will create three categories of EI recipients with a sliding scale of expectations for jobs they must accept. The longer or more frequently someone has been collecting EI benefits, they will be required to expand the scope of their employment search in terms of type of work and wage. In most circumstances, Canadians will need to accept an available job within an hour’s commute, and no Canadian will be required to accept a job that pays less than 70% of their previous earnings. Government will increase efforts to match unemployed job seekers with employers offering jobs in their area, by e-mailing them two “job alerts” a day and increasing the sources these job alerts come from. They will also link the Temporary Foreign Worker program to the EI program to ensure the local labour market is exhausted before employers must turn to Temporary Foreign Workers to fill vancancies, a costly and onerous process for employers to undertake. Finley said that the federal government will take into account personal and local circumstances as well as working conditions when reviewing EI claims, and that the changes won’t deny benefits to claimants in rural parts of the country if they can’t find employment nearby.

EI remains one of the biggest issues for NLEC member employers and is seen as a barrier to addressing labour market challenges, with many employers reporting they feel they are competing with the EI system for labour. The NLEC is extremly pleased to see changes that help remove disincentives to work and reflect what the NLEC has asked government to do. Over the last three years the NLEC has generated awareness of employer issues with the EI system through multiple public events, media opportunities, research (including a 2009 Corporate Research Associates survey of NLEC membership), and multiple consultations with the federal govement. The NLEC would have like to see more of a focus on increased investigation and enforcement by Service Canada, but feels these changes are a step in the right direction to increase compliance and address member concerns.

For the NLEC’s public reaction to these changes, view some of the media coverage received:

Previous PostMay 6-12 is North American Occupational Safety & Health Week
Next PostNLEC pleased with what is not included in labour legislation amendments, disappointed with what is