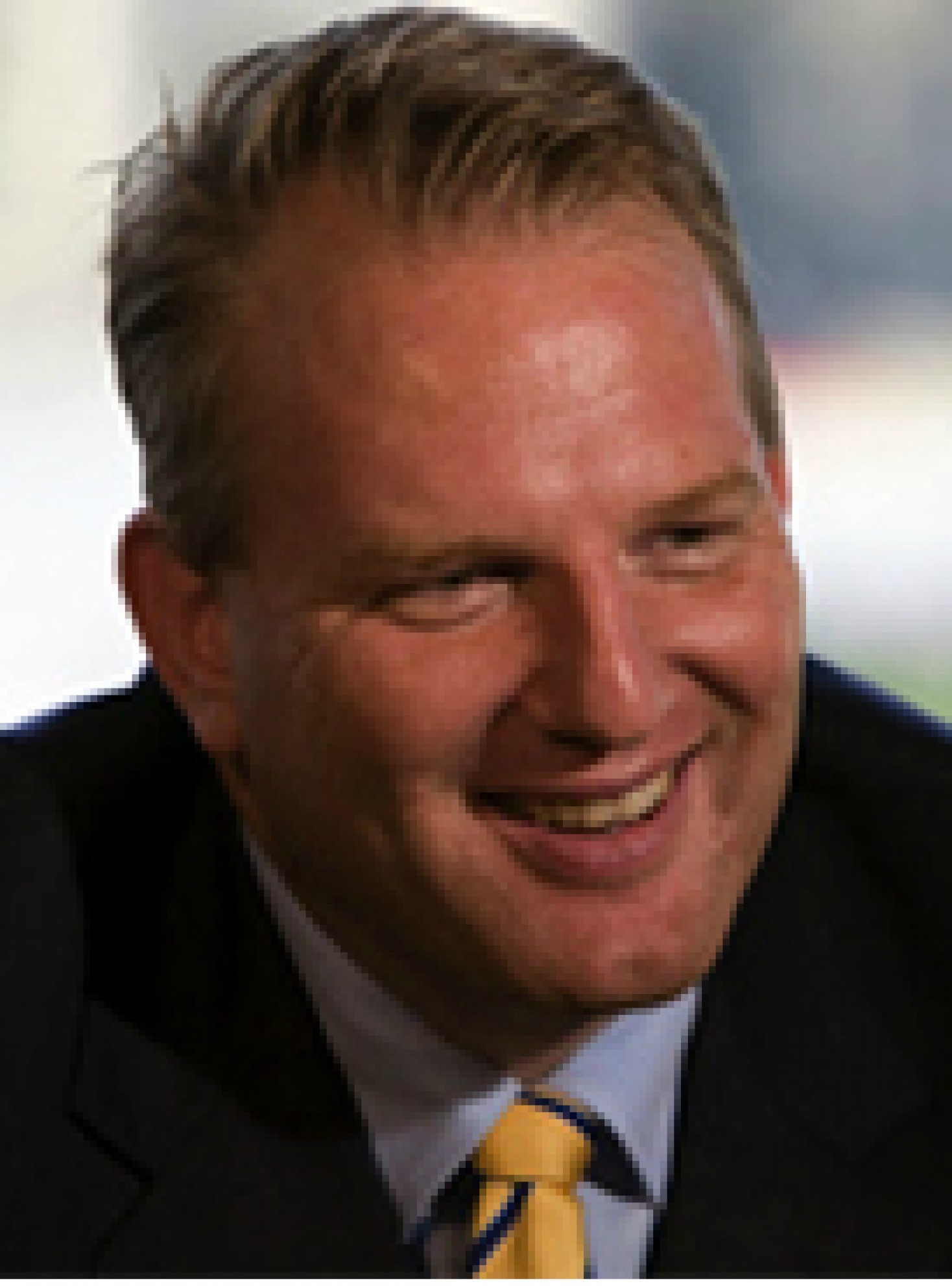 The NLEC has been lobbying government to reinstate mandatory secret ballot voting on union certification since it was removed from the Labour Relations Act of Newfoundland & Labrador in 2012. After a year and half of experience with this system, it has become increasingly clear that this system of union certification is inaccurate and inherently flawed.

The three certification votes held since this legislative provision took effect show between 20%-47% less support for certification resulting from the secret ballot vote than had been indicated by signed union membership cards. This clearly demonstrates concern about the accuracy of the process of card based certification and that the true wishes of employees are not represented under this system.

The secret ballot vote is a democratic, controlled and unbiased process conducted in a neutral environment by the Labour Relations Board. Collection of signatures on union membership cards is completely controlled by union leadership. As union organizers have a vested interest in obtaining as many cards as possible, this is an inherently flawed system, akin to asking political parties to collect their own ballots during an election. The secret ballot vote allows employees the ability to make a fully informed choice, in the absence of pressure from either the union or employer, as to whether or not they would like to be represented by a union.

Card based certification increases unionization rates not because it’s what workers want, but because the absence of the ability for workers to freely and privately choose makes it easier for unions to certify. In a survey of 1,001 employed Canadians conducted in 2011 by Nanos Research, 84% of workers agreed with having a secret ballot vote when forming or removing a union from a workplace, with unionized respondents having the highest support level for secret ballot votes, at 86%.

According to Jason Clemens, Executive Vice President of the Fraser Institute (who also spoke to Openline host Tim Powers on the issue on Friday’s program) being one of the few jurisdictions in North America with this legislation is a red flag for business investment. The Fraser Institute ranks Newfoundland & Labrador seventh out of ten Canadian provinces when it comes to the competitiveness of our labour relations legislation, a key indicator as to whether or not companies will invest in a jurisdiction.

In December, the NLEC was also featured in multiple Telegram articles on this issue, which sparked letters from the editor from both labour and employer perspectives:

New labour law has a dark side

Letter to the Editor: Simms missed the boat

Letter to the Editor: Unions and secret votes

The NLEC will continue to call on government to reinstate the mandatory secret ballot vote on union certification to ensure the process is accurate; protect our business investment climate; and protect the rights of individual workers to choose, privately and free of influence, whether or not they want a union to represent them in their workplace.