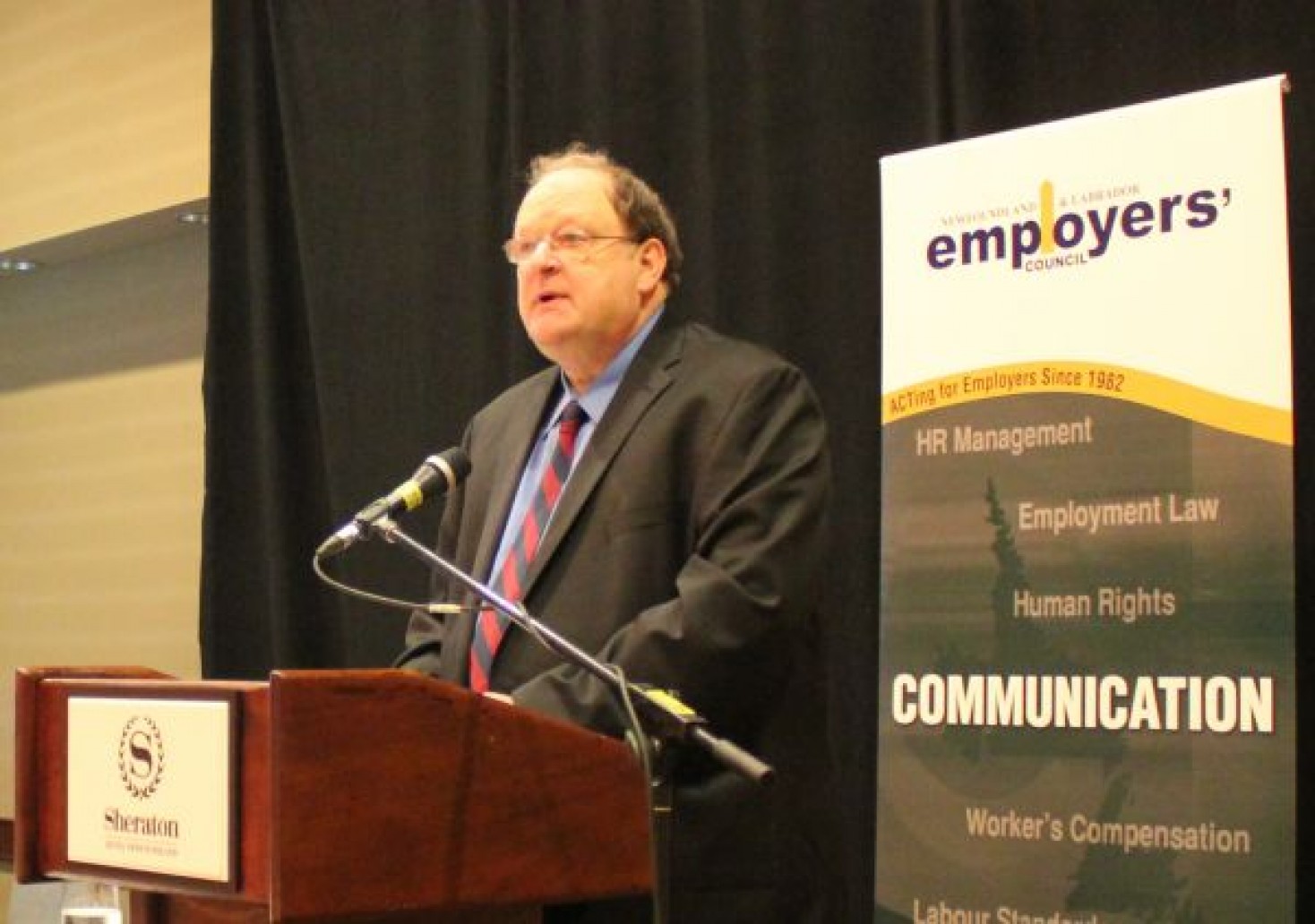 In today’s release of their 2011 Policy Blue Book, the Progressive Conservative Party promised to work toward the elimination of the Health and Post Secondary Education Tax (HAPSET), commonly known as Payroll Tax. If elected, the PC’s promise to raise the exemption incrementally, reducing the value of the tax by approximately $10 million per year for the next four years.

At last week’s Provincial Employment Relations Summit, Finance Minister Tom Marshall told representatives from some of the NL Employers’ Council’s largest member organizations to “watch for the Blue Book.” He hinted the Progressive Conservative’s election platform would include movement on payroll tax, a tax the NLEC has been aggressively lobbying to eliminate.

“I must say Richard Alexander has made the argument quite forcefully, and we’re listening,” said Marshall “So watch the blue book. Maybe there’s some good things there.”

Over the last few years, based on the demand from membership, the NLEC has made the elimination of payroll tax, and the reduction of the Tax on Labour in this province overall, the key advocacy issue for the organization. The NLEC has made representation to government on multiple occasions, held employer focus groups across the province, and generated significant media coverage on the issue.

Newfoundland & Labrador has the highest tax on labour of any Atlantic Province. This province is the only province in Atlantic Canada with a payroll tax such as Health & Post Secondary Education Tax (HAPSET), a tax requiring all employers in the province to pay 2% on a portion of payroll above the current exemption threshold of $1,200,000. This is compounded by employer Workers’ Compensation insurance premiums that are 17% higher than the Atlantic Canadian average.

Due to the nature of taxing payroll directly, this tax reduces employment levels and salaries employers in this province are able to offer. The NLEC is extremely pleased with the Progressive Conservative Party’s recognition that this tax is counterproductive in today’s labour market, and is urging other political parties to follow suit with plans to eliminate this tax if elected.

NLEC gets movement on payroll tax