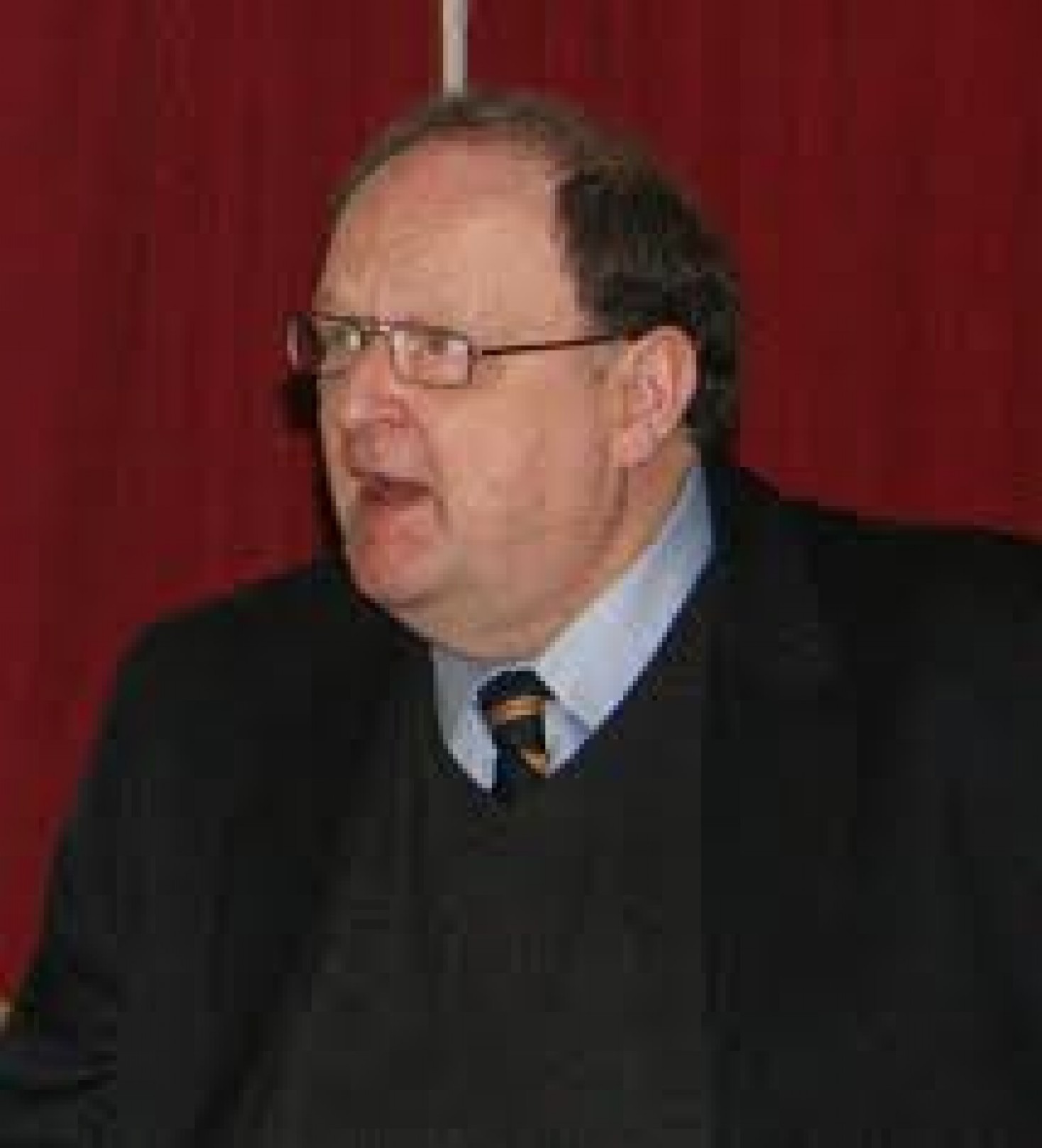 The NLEC wrote all MHA’s, including Premier Dunderdale, prior to this year’s provincial budget, asking for fiscal restraint, debt reduction and an elimination of the payroll tax.

In his response, Minister Marshall agreed that current levels of spending growth are unsustainable. He attributed past spending growth to “pent up demand” after years of little or no growth in expenditures, and infrastructure, and said that the level of expenditure growth will be reduced in coming years to 2.4% over the next 3 years.

He also expressed his commitment to limiting Net Debt to sustainable levels, and his concern with unfunded pension liability, thanking the NLEC for adding balance to the public’s understanding of this issue.

In this year’s provincial budget government increased the payroll tax threshold by $200,000 – to $1.2 million in payroll. In his letter, Minister Marshall emphasized that this government has increased the payroll tax exemption threshold from $500,000 to $1.2 million in their tenure, reducing the tax roll to 845 businesses. He also stated that it is his “desire to eliminate this tax over time, as circumstances permit.”

This increase in the payroll tax threshold, and this recognition from Minister Marshall that this tax should be eliminated, is an accomplishment for business and for the NLEC, who have been lobbying hard for the abolishment of this tax. Newfoundland & Labrador continues to have the highest tax on labour of any Atlantic Province. This province is the only province in Atlantic Canada with a payroll tax. This is compounded by employer Workers’ Compensation employer insurance premiums that are 17% higher than the Atlantic Canadian average. We will continue to lobby government for decreases in this tax on labour on your behalf.