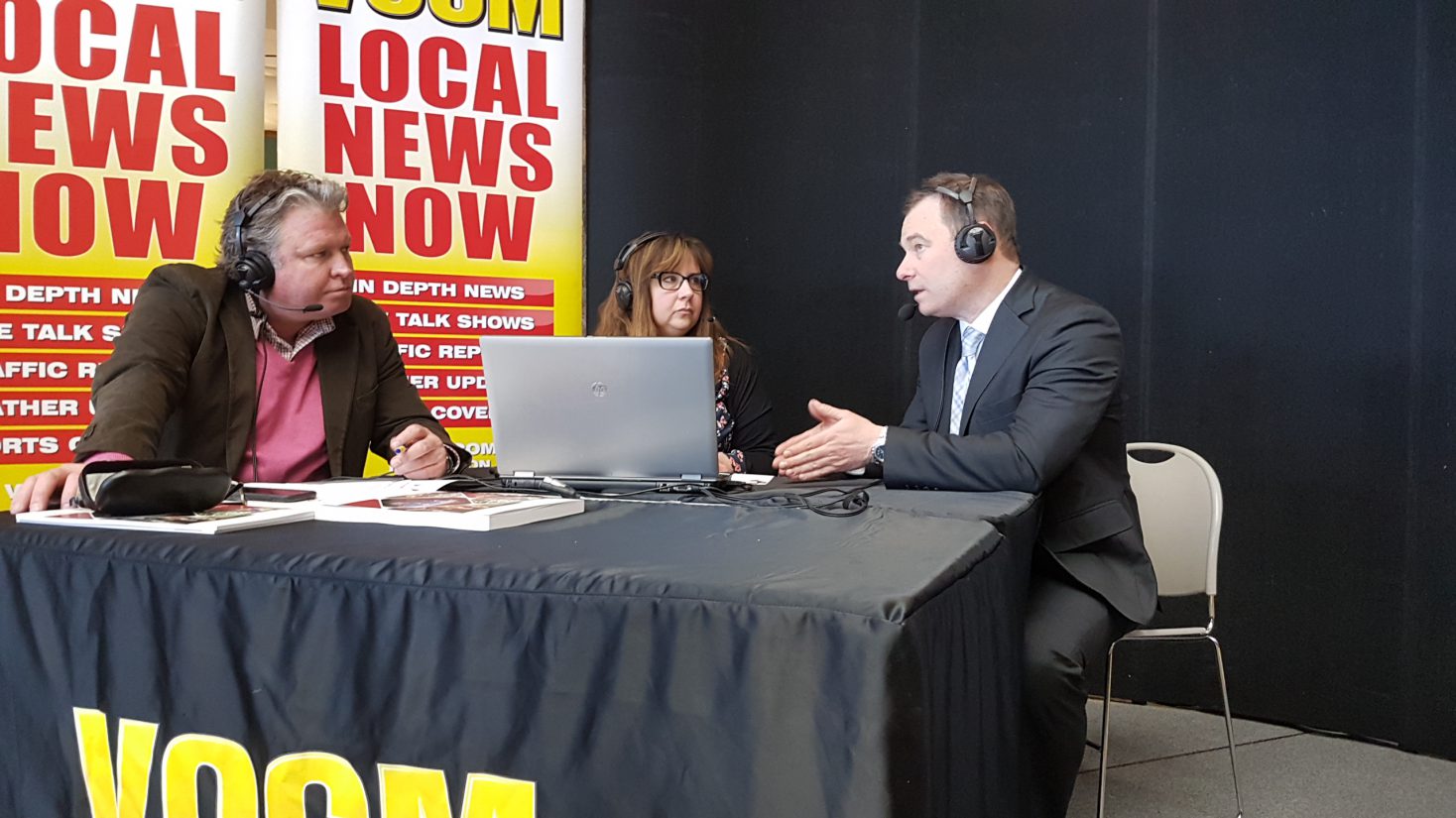 Removal of the payroll tax has been a longtime advocacy issue for the Employers’ Council. The Budget included an announcement that the threshold of the provincial payroll tax will be increased from $1.2 M to $1.3 M effective January 1, 2019. 50 companies will become exempt from the tax and the remaining 1200 companies will pay $2000 less. The Employers’ Council would like to see more to reduce the province’s high tax burden. NL still has the second highest personal tax burden in the country. We are still very concerned about the impact these tax levels are having on our economy, and about our province’s fiscal situation.

The need for action on meaningful spending reform

“I’ve told the Finance Minister that we will simply have to agree to disagree with their fiscal plan. We believe the government’s plan to return us to balance is too reliant on high taxation, an increasing price of oil, and borrowing,” said Employers’ Council Executive Director, Richard Alexander. “There needs to be more of a focus on the root cause, which is government spending. We spend too much in this province and without meaningful reform to address our spending the fiscal situation will not improve.”

Despite public assertions that they will not make major spending cuts, government’s plan removes approximately $100 M in spending each year for the next 4 years. Attempting to constrain spending at this level, combined with inflation, demographic demands, and dramatically increasing debt servicing costs will, in fact, require “cuts” to government programs and services.

The Employers’ Council has been calling for more action on meaningful reform to change the way  we deliver services like healthcare, focused on improving efficiency, better utilization of facilities, and improved outcomes to citizens. Without this, services to citizens will suffer as demands increase.

“If government says take a hundred million out of healthcare and everybody keep doing exactly the same thing they’ve always been doing, that’s not going to be successful,” Alexander told NTV. “What we need is…look at the way we deliver health and try to make the best utilization of those resources…We can’t afford the health system we have now. We are borrowing to keep health going now. If we wait to act on that…dramatic action will have to be taken and that will impact every citizen in this province.”