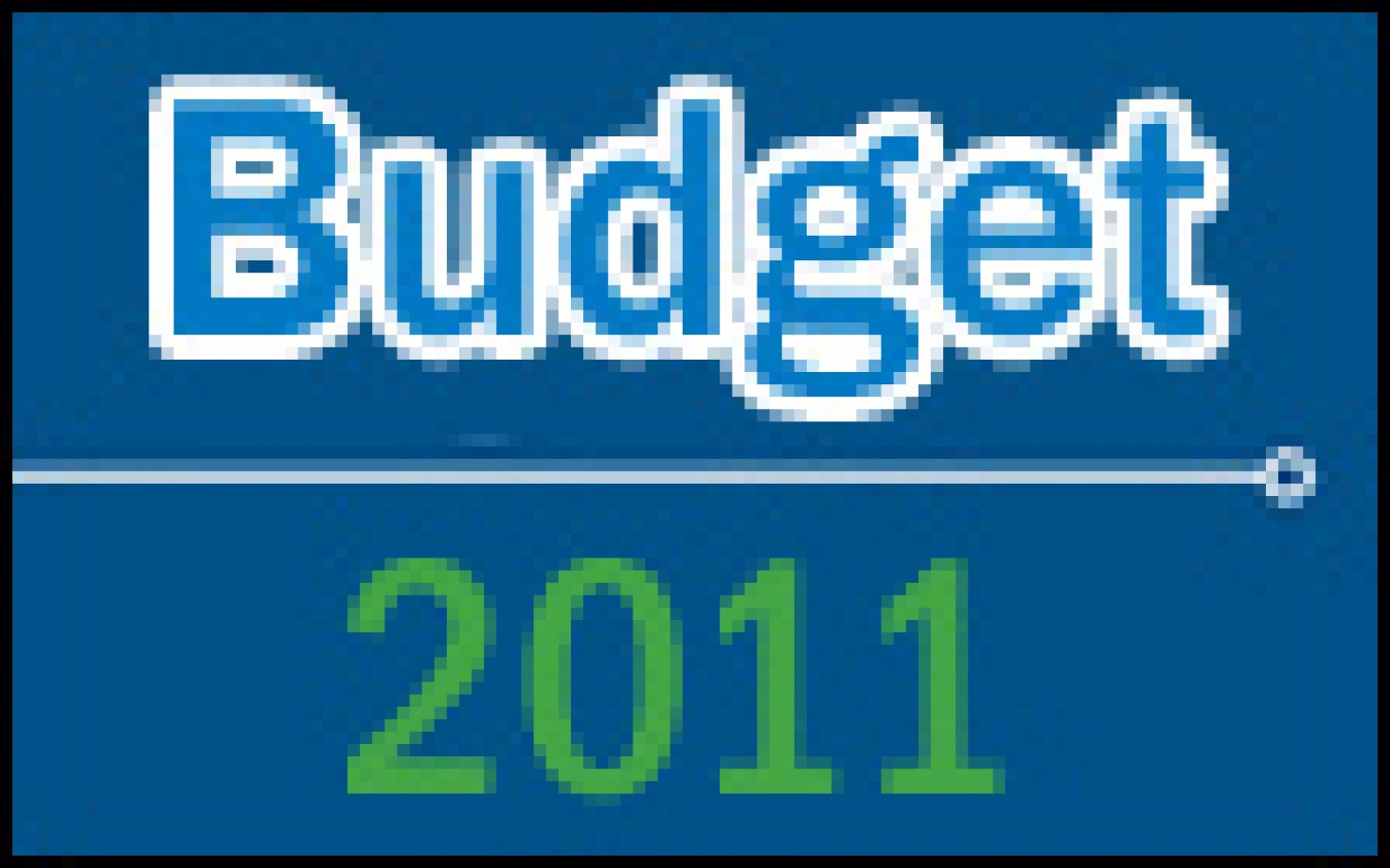 In yesterday’s provincial budget government announced an increase in the payroll tax threshold by $200,000 – to $1.2 million in payroll, retroactive to January 1, 2011. The NL Employers’ Council (NLEC) has been strongly lobbying government for the elimination of this tax on your behalf, and sees this as an obvious recognition from government that this tax must be eliminated over time. This increase in the threshold will result in 90 employers being exempt from this tax, and some relief for the 845 other employers paying this tax – resulting in $2.3 million back in the hands of the province’s employers. While this is a nice gesture from government, we do not see this move as addressing the real issue with this tax – that it reduces employment levels and salaries in the province.

Payroll tax is a tax requiring all employers in the province pay 2% on a portion of remuneration paid to employees above the exemption threshold. Due to the nature of taxing payroll directly, this tax reduces employment levels and salaries in the province. In a recent survey of our membership, 50% of respondents paying Payroll Tax said they would use increased revenue from the elimination of this tax to increase employment levels. 40% indicated they would increase salaries of existing employers.

Employers who are associated with other corporations or who are in partnership with other employers who pay remuneration to employees, are required to file an allocation agreement for the purposes of allocating the exemption threshold. For these employers, government will allocate the revised exemption threshold based on the most recently filed allocation agreement. Employers over the $1.2 million threshold will receive a tax reduction in the amount of $1 to $4,000, depending on their payroll amount for 2011.

“It’s great that government has recognized this tax is a problem and put $2.3 million back in the hands of employers,” says NLEC Executive Director, Richard Alexander. “But when you look at this on an individual employer level, a tax break of $4000 is not going to result in increased salaries or job creation – it’s a drop in the bucket. In order to address the problems with this tax government needs to eliminate it completely and we would have liked to see a plan to phase the tax out in this budget.”

Currently, Newfoundland & Labrador has the highest tax on labour of any Atlantic Province. This province is the only province in Atlantic Canada with a payroll tax. This is compounded by employer Workers’ Compensation employer insurance premiums that are 17% higher than the Atlantic Canadian average.

The NLEC would also like to have seen a stronger focus on fiscal restraint in this budget. While government has reduced spending a little, they are continuing to spend at unsustainable levels that outpace GDP growth. They would also like to see a long term strategy for debt reduction. Government used almost this year’s entire $485 million surplus towards debt reduction, but at the same time there was an increase in the unfunded liability of the public sector pension fund, so the province is no further ahead. This unfunded liability represents a major issue for the taxpayers of this province and the NLEC would have liked to see government develop a long-term plan to deal with this liability.

Click here to view a Telegram interview with Richard Alexander in reaction to the provincial budget.