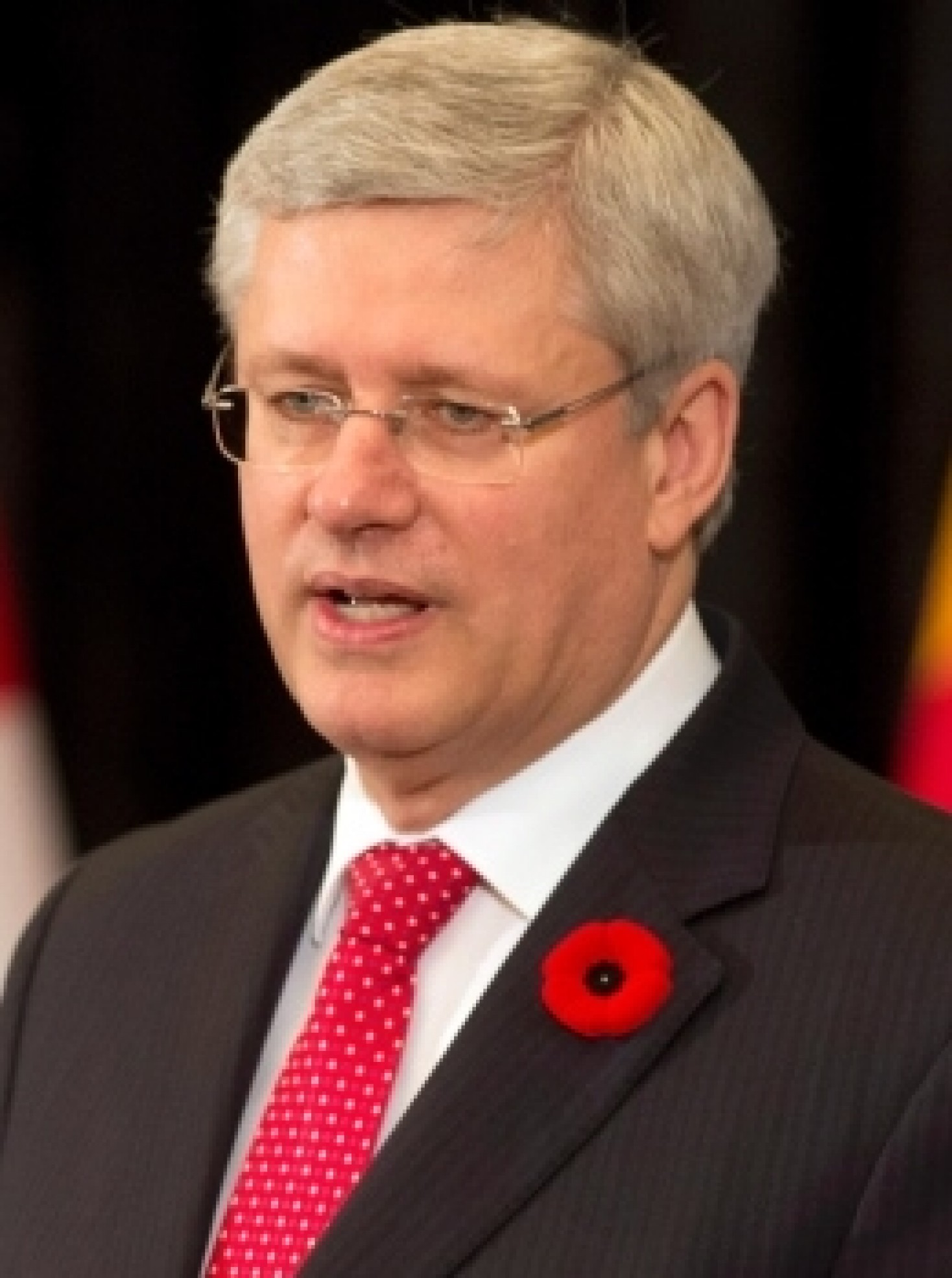 By Richard Alexander
NL Employers’ Council Executive Director
Stephen Harper is arguably, one of the most polarizing Prime Ministers in Canadian History.  People either love him or hate him with equal passion.  How you feel about him has a lot to do with where you live.  In our province, we definitely have a “hate on” for Stephen Harper.  Thanks in part to Danny William’s ABC campaign; Stephen Harper has no Conservative Member of Parliament in Newfoundland and Labrador.  In fact, for better or worse, our province is the ONLY province in Canada that doesn’t have a Conservative MP in his government.

So what has eight and a half years of Stephen Harper
meant for business?  Are businesses in our country more competitive today than before Harper came to power?  It’s an important question to ask given we will be heading to the polls next year in a federal election. 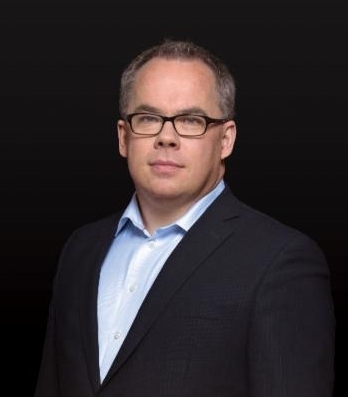 Anyone who follows federal politics knows that Stephen Harper is considered to be a strategic statesman. Many of his public policies have been criticized for being more about political advantage than true economic benefit.  To help cut through the partisanship of federal economic and business policy the Employers’ Council is bringing in Paul Wells, political editor for McLean’s Magazine as keynote for our conference on November 20th.  Paul is also the author of, “The Longer I’m Prime Minister: Stephen Harper and Canada 2006–” and the blog InklessWells.

I read Paul’s book last year coming home on a plane from a lobbying conference in Edmonton.  The Employers’ Council is, first and foremost, an advocacy association representing the interests of business in this province.  We try and understand the biggest issues facing business, develop a plan for change, and then go about trying to convince our governments to make that change.  Like it or not, politics plays an important role in any government leader’s decision making process.  The strategy is often to make good policy that can be sold politically.  After reading Paul’s book, I felt much more equipped to advocate for business issues at both the federal and provincial levels.

To advocate effectively requires not only asking for change but understanding the personality of who it is that will make that change on your behalf.  And when it comes to getting change, the Rolling Stones said it best, “You can’t always get what you want, but if you try sometimes, you get what you need.”  Are we getting what we need?  Paul Wells should know better than most.

Previous Post#PlayingToWinNL Blog – What is commerce?
Next Post2014 NLEC Conference PLAYING TO WIN a resounding success