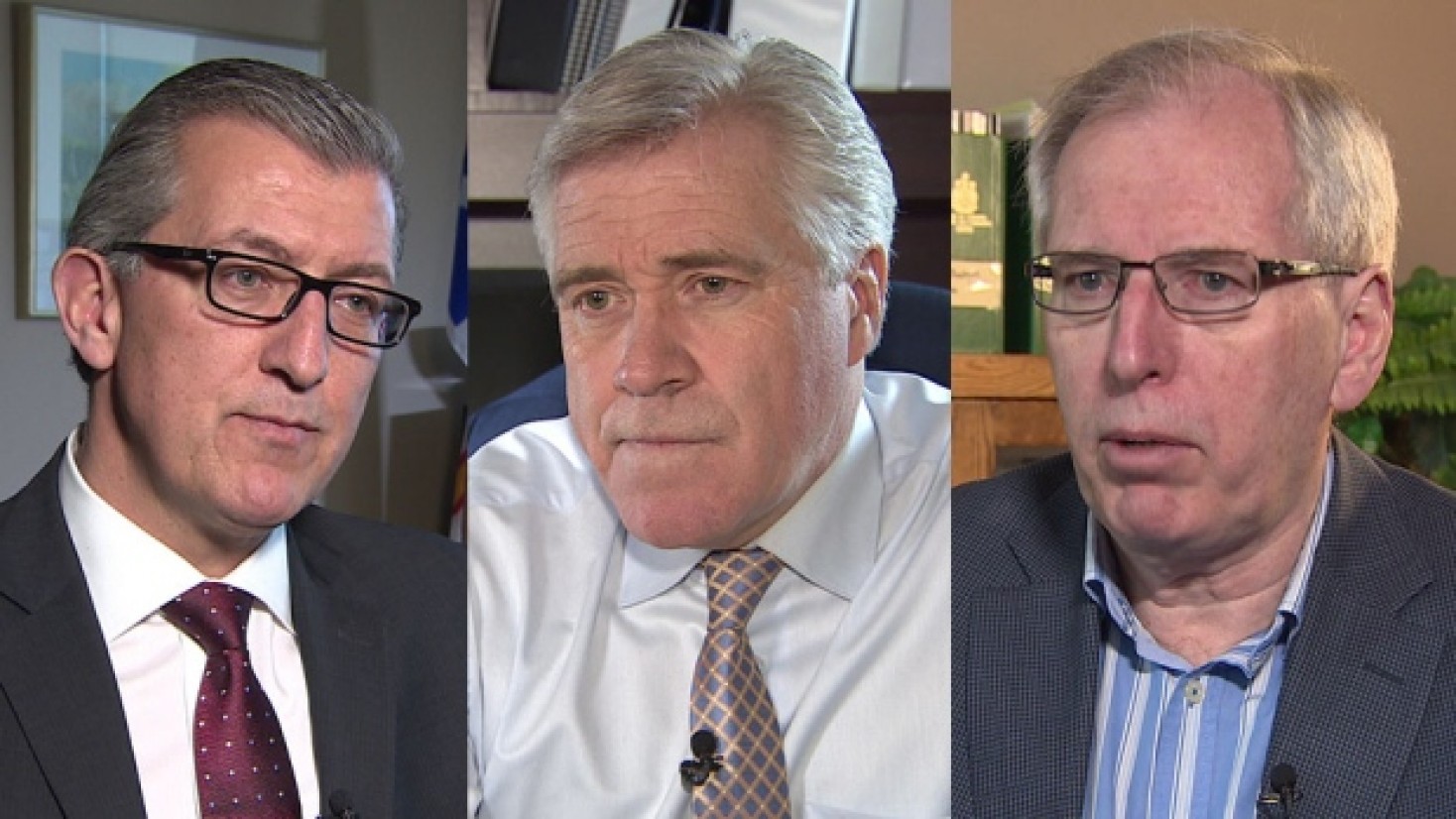 The latest Abacus Data poll shows the Liberals sailing to a large majority government on November 30th. What is perhaps more interesting is that the poll shows the public is not planning to oust the PCs because of any feelings of discontent toward Paul Davis or because they think the economy isn’t being managed properly.  The plan, in fact, is to oust the PCs simply because people want a change in government.  Regardless of who forms the next government, there are significant challenges ahead but there may also be a huge opportunity.

Watch Justin Trudeau with voters and the media in the last week and you will see clearly what many refer to as the “honeymoon” period of a new government.  The electorate is willing to accept a lot of what our new Prime Minister does and says early in the new mandate simply because they have high levels of trust in that new leader.  If past Prime Ministers are to be used as a guide, then this is the highest level of trust Trudeau will experience in his entire political career.  Herein lies the opportunity that our next premier could command.

A presentation by pollster Don Mills a couple of years back, showed clearly that even if a new government makes unpopular decisions in the first two years of its mandate, the electorate largely ignores what happened in those first two years.  This is consistent across almost all political victories in Atlantic Canada in the last 20 years.  Our next premier would have an immediate opportunity to make significant policy changes with little or no risk to his chances of re-election in four years’ time.  What should our next premier do with that opportunity?  What would you do?  Many organizations, the NLEC included, have given all political parties advice in the likelihood they form the next government.  Paul Davis, Dwight Ball, Earl McCurdy…if you are listening, here is, again, what we think you should do.

First, you won’t and don’t have extra money to spend on new programs.  Even before the drop in the price of oil, the province was headed for a $500 million deficit.  The projections are now that we will hit $1.5 billion in deficit at the end of this fiscal year.  This will increase our net debt to $11 billion.  We are spending more than the province takes in.  This is clearly and undeniably unsustainable.  This kind of fiscal management amounts to nothing more than intergenerational theft.  The solution is simple but hard — reduce spending.  Not every program and service or everything government does is essential. Also, allow attrition in the public sector to occur naturally through retirement.  We can’t afford to have the largest public sector of any jurisdiction in North America.

Second, focus on outputs not inputs. Despite putting more money per capita than any other province in things like health and education, we get, in many cases, mediocre outcomes.  Education is a good example.  Despite having the fastest growing education budget in Canada and spending as much per student as any other province, 15 year olds in our province score a C on basic skills when compared to other provinces. Talk and protests in education seem always to be about schools and busses.  Why don’t we see parents protest that children in our province only get Cs?  Our collective success is based upon our ability to move a C student to a B and a B to an A.  This is done through management.

Third, increase immigration. A significant percentage of the population still believes that immigrants take jobs away from Newfoundlanders and Labradorians.  Let me be clear, these people are wrong.  Don Mills of Corporate Research Associates has public polling indicating 60% of Newfoundlanders and Labradorians think we are as diverse as, or more diverse than, the rest of the country.  It’s clear we have a long way to go in our understanding of the benefits of immigration!  As our population declines so too will our economy.  We need more people of child bearing age working and paying taxes to support the increased demands on health care and other social programs that will occur as our population ages.  Immigration is the ONLY option that will give us the numbers we need in the timeframe we need it.  That is why every other province is going full boar at immigration.  You don’t have to make it a key policy for public consumption.  Just do it.  Very few will notice.

What else should our next premier consider?  We have two presentations at our conference on November 26th that will address this question.  Our election panel with David Cochrane, Roger Grimes, Paddy Daly, Kyle Rees and Tim Powers will discuss the challenges the next government will face and critique how each political party did during the campaign.  We will also present the Conference Board of Canada’s benchmarking results, commissioned by the NLEC, which shows how our province can grow its economy through increased competitiveness.

An election brings with it hope and promise.  That is the beauty of our democracy.  But will our next premier demonstrate leadership that the province needs?  Will he seize the opportunity his “honeymoon” represents?  Leaders, if you are listening, the choice is yours.

For information on our election panel and the competitiveness sessions check out the conference agenda.

Watch the NTV Leaders’ Debate tonight from 7-8pm. Richard Alexander will give his take on the party platforms and how they impact business on the post show, from 8-8:30 pm.

Previous PostBoomOrBust 2015 Blog – Did Jack Harris lose because of a poll?
Next PostNLEC 2014-15 Annual Report