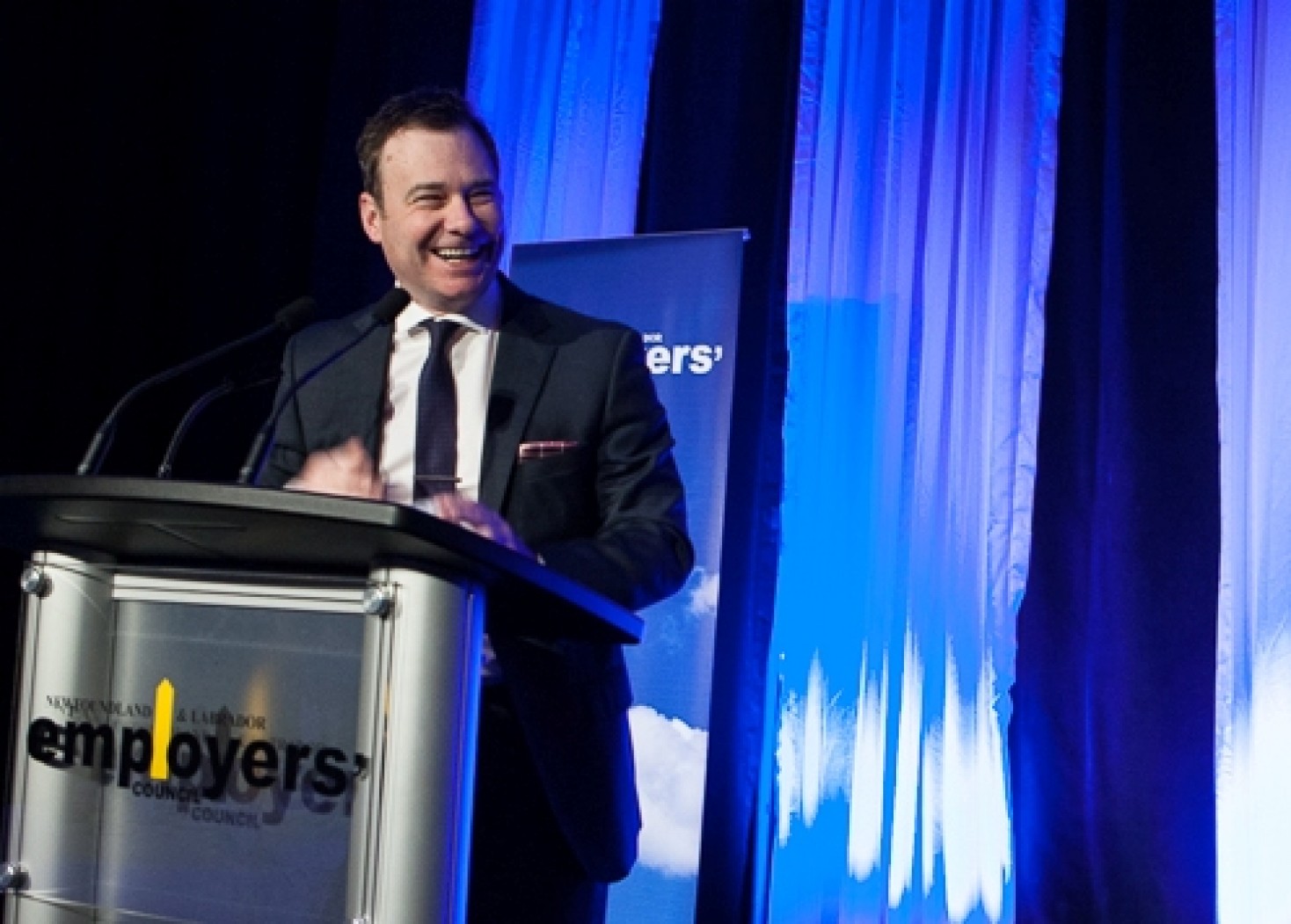 When I read some of the politically motivated posts by my “friends” on Facebook concerning all political parties, I could be tempted to conclude that the current federal election is nothing less than a full-on battle between the forces of good and evil. Many believe that this federal election is a choice that will determine if Canada will continue to be a beacon of freedom and prosperity or become a beacon of freedom and prosperity. These Facebook “friends” provide much in the way of evidence sourced from legitimate, “unbiased” sources like canadianprogressiveworld.com or justinoverhishead.ca to convince me their opinion is the only opinion that a rational person could adopt. So much so that anyone who votes (insert political party here) must have been duped or brainwashed by that party’s leader. There could be no other logical explanation.

I will venture a different explanation.

A study presented at a public relations workshop I attended a few years ago showed that 90% of people, once they have formed an opinion, will only accept that information which supports their already formed belief. Even if the evidence overwhelmingly points to a different conclusion. What this means is it is exceedingly difficult to convince someone that Justin Trudeau is “Ready” when they have already formed the belief that Justin is “Just Not Ready” (no matter how nice his hair is). Thomas Mulcair can produce as many policies as he wants around balancing budgets and cutting taxes for small businesses, those who have formed an opinion of Mulcair as a “Tax and Spender” will likely ignore those types of promises.

I personally don’t care too much about the party being characterized as left or right as I have seen right wing parties act leftist and leftists act right. Lots of local politicians have switched left and right for their own advantage. What does it matter? What does matter to me is policy. “Me too”, you might say. But how much does it mean to you? Most of us don’t conduct our own research into the party positions or seek out independent analysis. We prefer to get our information on party platforms from our preferred sources. It feels better to know that you picked the right party and your view of the world is still accurate. One of my favorite sources, like most Canadians, is This Hour’s Marg Delahunty. Her site: margbringschange.ca is full of useful policy analysis.

That is why I like the opinions of journalists. They are trained to cut through the spin, look at both sides of the issue and offer an opinion. I might not always agree with their opinion but unlike a politician, they 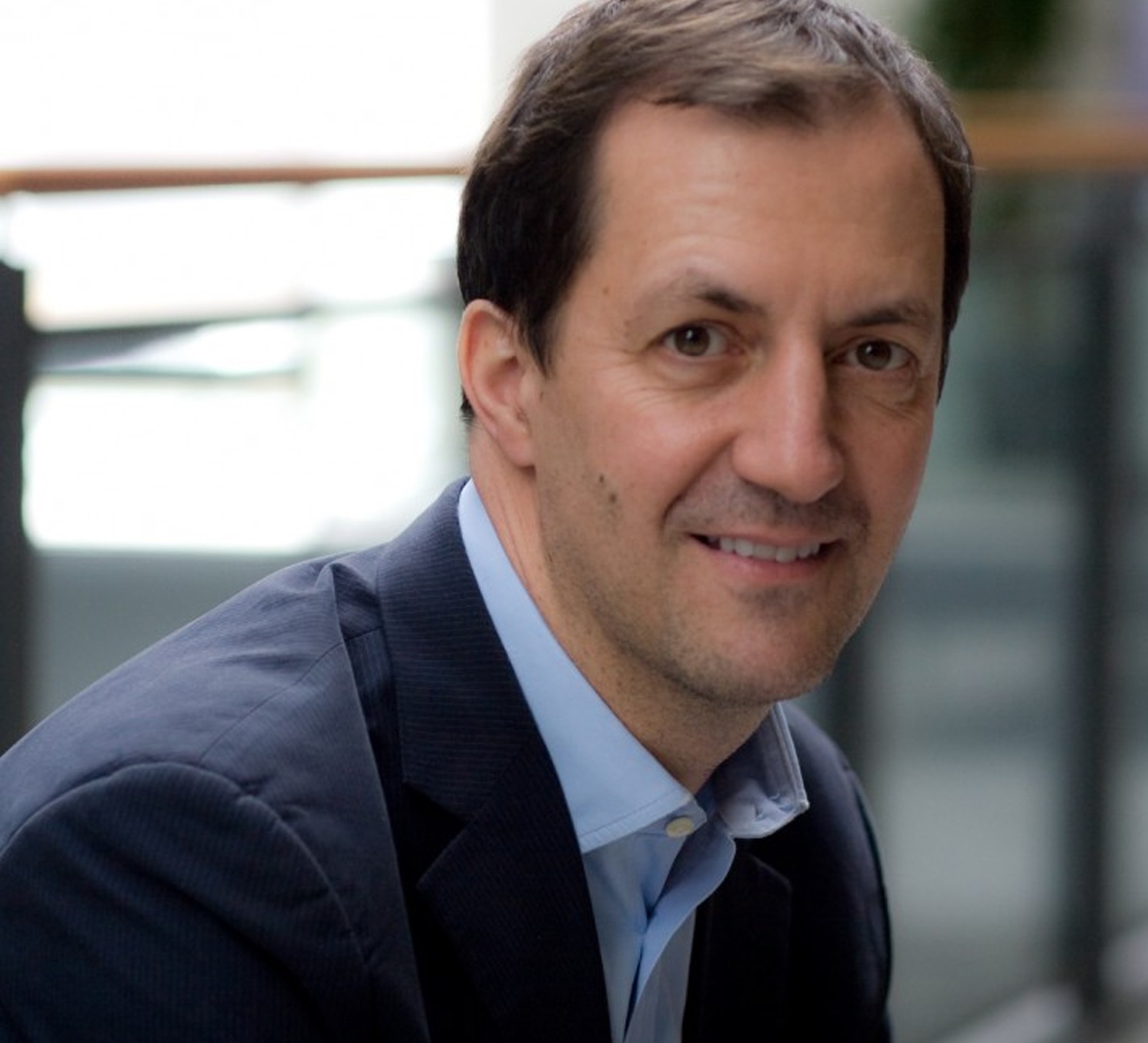 at least have a code of ethics that includes such virtues as accuracy, objectivity and impartiality. Andrew Coyne of the National Post and CBC’s “At Issue” Panel is one of my favorites. He speaks his own brand of unfiltered truth about policies that our politicians promise will “change the future of our nation”. He also just happens to be speaking at our conference on November 26th about what the federal election results will mean for business. His analysis of the three major party platforms on the economy correctly concludes that, despite what our pre-conceived notions might tell us, there is really not much difference between them. It is a must read.

Becoming emotional about politics, your political party of choice, and this election isn’t a bad thing. We all like to cheer for a team. But when your passion become raw emotion, it starts to impede your ability to objectively examine policy. It is a trap that almost all humans fall into because it is human nature to do so.

And yes, even well-educated, intelligent people get sucked into believing that their view of the world is the only one that is accurate.

Everyone that is, except you.

For information on Andrew Coyne’s session, visit the conference page.