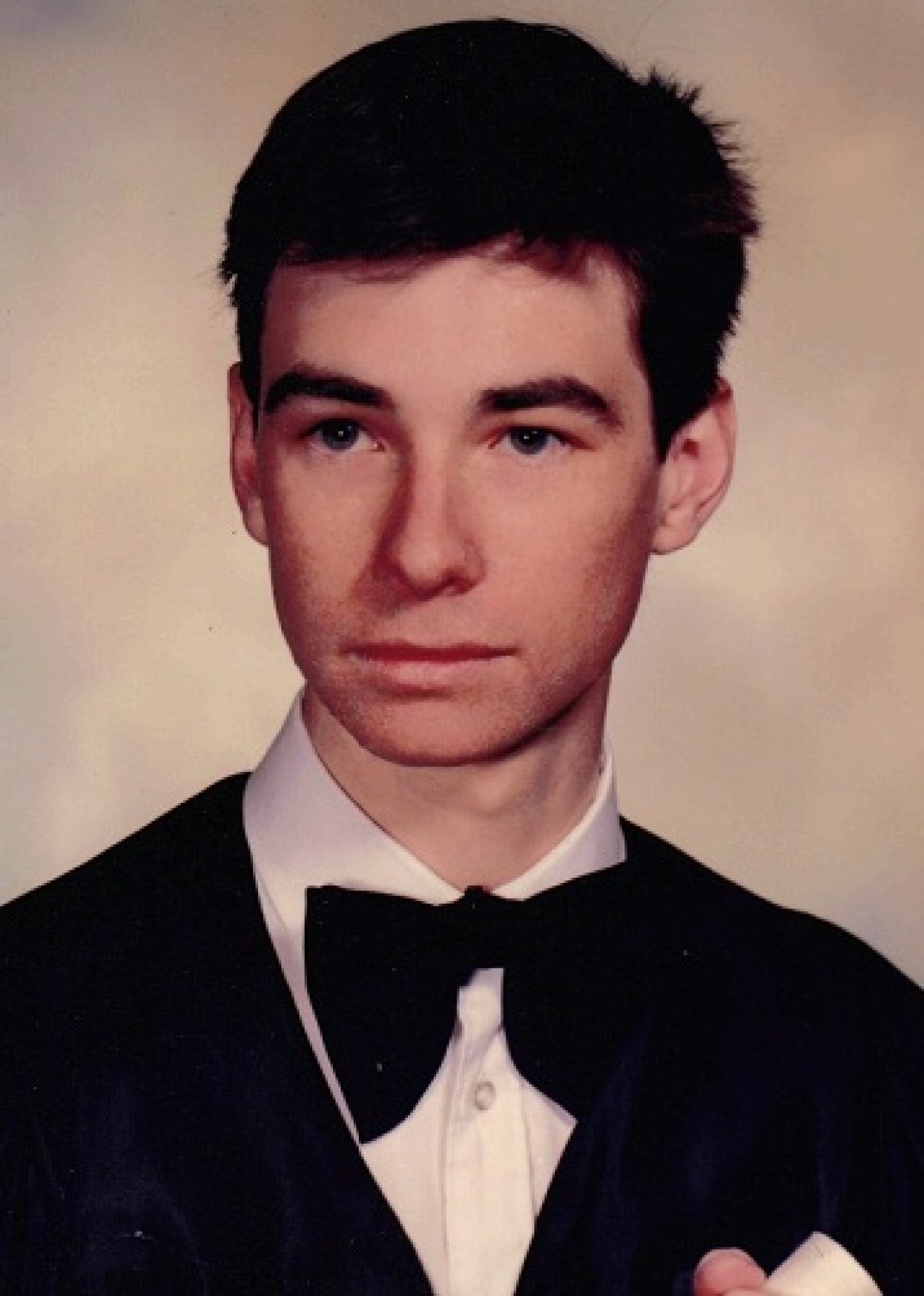 That was the question I asked when I first landed at Dalhousie University as a pimple faced 18 year old from Stephenville Newfoundland and noticed that a large percentage of undergraduates were doing something called a B. Comm.  It was a degree option I knew little about and never even considered.  Why would a high school honours student ask such an “uneducated” question?

The answer has everything to do with the focus that educators and parents put on certain career choices.   In Stephenville’s high school education system, the focus was strongly on career paths toward the public service.  The reason was simple.  Stephenville was and is, very much a government service town.  If you had a job in the schools, hospital or the headquarters of the College of the North Atlantic, you were earning one of the highest incomes in the community.  Why wouldn’t you encourage your child to pursue the best paying options around?  The problem with that perspective was there were very few openings in the public sector in Stephenville.

The career opportunities for the majority of the 124 graduates of St. Stephen’s High School in 1988 turned out to be located outside the community in larger centers and largely in the private sector.  Many of us realized that quickly.  My competition at University, mostly from Ontario, had another year of school on me having completed the now defunct grade 13, and had completed courses in accounting, economics and business.  They had been pushed hard by their parents and career councillors to pursue business or Commerce (whatever that is).  My competition had a distinct advantage by virtue of Ontario’s education and employment alignment.   The alignment between education and employment in Stephenville was, in my opinion, unaligned and I believe I suffered because of it.

So what is it like for today’s generation of pimple faced 18 year olds? Are they being providing with a better picture of the opportunities that will be available to them upon graduation?   Are we inspiring the next generation of entrepreneurs to go out and take on the world?   Are they getting access to the best equipment to learn on in our public college system?  Are the skills being emphasized the skills that employers want?  Could oureducation system become more competitive if we had a stronger integration between post secondary institutions and the business community?

At a conference CEO panel presentation a couple of years ago, three CEOs were unanimous that the key to our future success was our education system.  The best gift we can give the next generation would be an education system second to none in the world.  Do we really have that?  Can we afford not to?

At our conference on November 20th, we have asked VOCM Open Line host Paddy Daly to bring out opinions on those types of questions from a panel of two educators and two business people.  This is an issue near and dear to Paddy’s heart.  I’m sure he will bring out the best in our panellists in true Paddy Daly fashion.