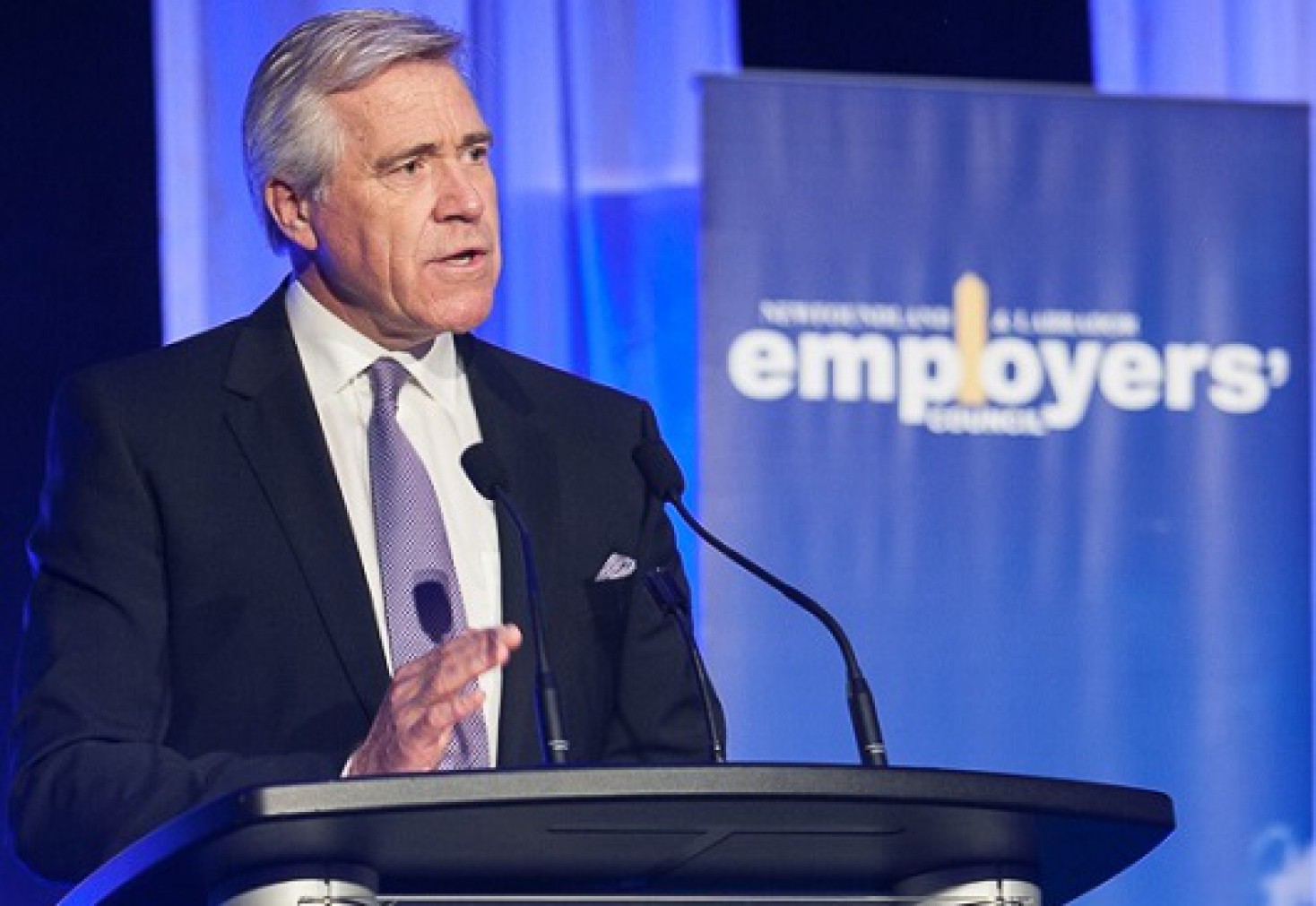 If you read history, you realize that there are moments that challenge every political leader. What defines that leader is not the challenge they face but his/her response to it. Think Pierre Trudeau and the FLQ crisis or Churchill’s resistance to Nazi aggression. Their response came to define not only the leader but the nation itself.

No we don’t have Nazis getting ready to invade and no one is being kidnaped (yet). But, the fiscal challenge we face today is the greatest we have faced since we became a province in 1949. When the book is written about Newfoundland and Labrador’s fiscal challenge there will be two chapters. The first chapter has already been written – Budget 2016. The second chapter will be the fall mini-budget. Both chapters will define Premier Ball and together they will form his legacy. So how does this book read so far?

Premier Ball and his administration have chosen so far to ask the people of the province for more money – and not just a little bit more. Tax increases in Budget 2016 will increase revenues to the tune of $882 million annually. The magnitude is unprecedented. Government is essentially attempting to replace oil royalties with tax revenue from citizens.

In the lobby of Confederation Building following the budget lockup I objected to the way a cabinet Minister spun the tax increase. “We are still competitive on Personal Income Tax in Atlantic Canada” he said. Government continues to use that line even as recently as the Premier’s interview on NTV April 28th.

This is how the tax burden really stacks up:

Government is choosing to present just one piece of the total tax puzzle when they discuss our tax competitiveness. According to the Conference Board of Canada, if you take into account the impact of all taxes on households in Newfoundland and Labrador, including personal income tax, social security contributions paid by employees, property taxes, provincial sales taxes including HST and the gas tax, plus the new deficit reduction levy, we now have the largest personal tax burden of any province in Canada.

What about all those cuts in budget 2016?

Despite what many in the public are saying, this budget will actually INCREASE spending this year by 3%. The expenditure actions implemented in budget 2016, like cuts to public libraries, have not been well received but in terms of their impact on the province’s finances they are minor in nature.  Yes cuts to public libraries are difficult but in the story government has written so far, spending is set to increase 2% overall between now and 2019. Please people, stop calling this a budget of cuts. It is NOT. It is a tax budget.

So what is the overall strategy?

Since the budget, I have tried very hard to understand the reasons they chose to increase taxes by such a magnitude. Economists we have spoken with are stunned at what they did. There is no historical precedence in our country or around the world for a government taxing their way to prosperity. In the 1990s other provinces and our federal government dealt with similar situations by implementing decisive initiatives to make government less expensive. Was it difficult? Most definitely. But within 3-4 years they were well on their way to better days. It is a proven way to recovery. So why do it through revenue alone?

From the implementation side, increasing taxes is easy, permanent cost reductions are difficult. Do they need more time to make our government affordable? Maybe. But if their intention was to deal with this financial problem by making government less expensive, why would you implement an $882 million tax increase and anger the entire province?

Our organization, like 93% of the population¹, believes that before taking more money out of the paychecks of hardworking Newfoundlanders and Labradorians government needed to prove that existing tax dollars are used in the most efficient manner possible. They have done very little of that. At least so far. The fall mini-budget provides an opportunity for government to write an ending to this story that creates a much overdue sustainable long term fiscal plan. My fear is that because of this new revenue stream, the relief valve has been opened and the pressure to make true spending reform is gone.

Premier Ball and Minister Bennett are right now preparing to write the second chapter of this story. The ending they choose is going to define Dwight Ball’s Premiership. It will be his legacy.

Premier Ball, if you are reading this, there is not a single individual who doesn’t want you to come out of this story as a hero. We need a less expensive government. Write that chapter and we will begin our journey toward a bright future together and put this black mark on our history behind us.