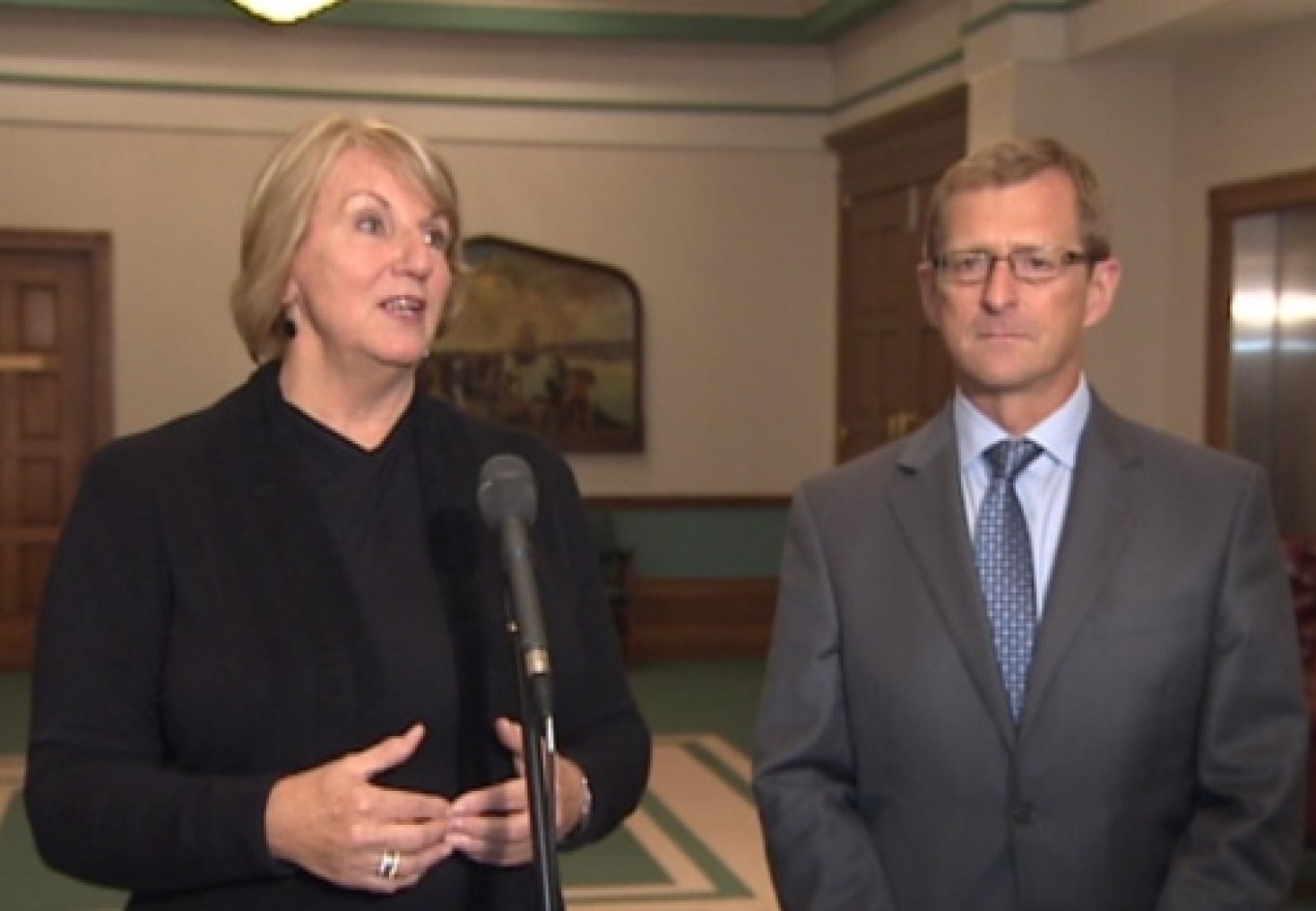 For the last 3-4 years, the NLEC has been lobbying government to reduce our province’s net debt, specifically the $5 Billion in unfunded pension and other post retirement liabilities that make up the largest part of it.

At last year’s pre-budget consultations the NLEC asked government for just such a review. Reforming the pension plans to ensure long-term sustainability has been a budget issue for the NLEC for multiple years. That government and unions have begun to discuss such reform is a step in the right direction.

NLEC Executive Director Richard Alexander was in studio last night on CBC’s Here & Now calling for meaningful reform. Any reforms must provide a pension plan that is equitable to what is offered in the private sector, fair to taxpayers, and sustainable in light of the province’s current demographics.

Alexander will also be featured on the NTV Evening News tonight discussing this issue.