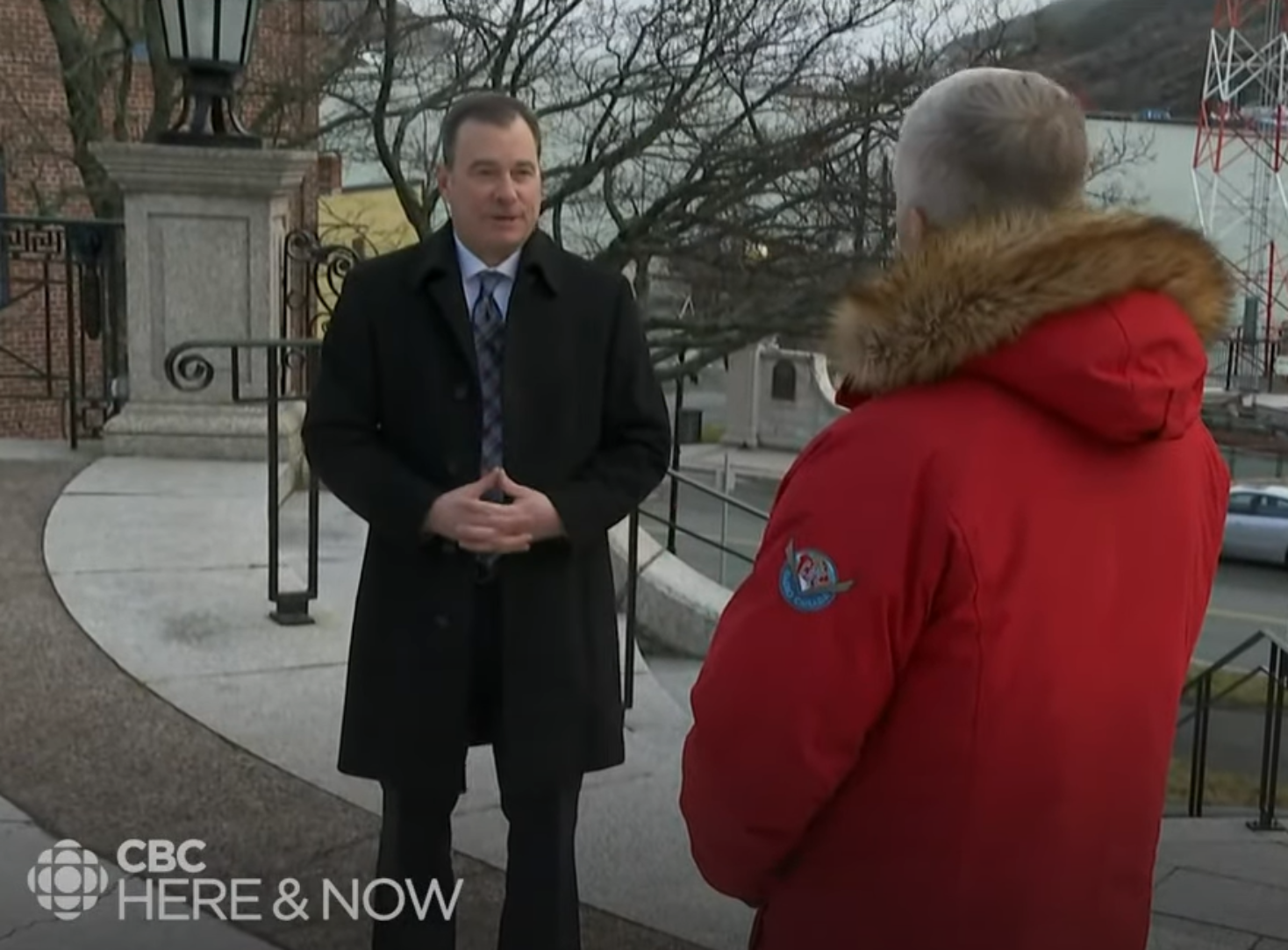 The Employers’ Council has been in the news this week calling for a credible plan to modernize and reform government program delivery and address our province’s spending problem.

Earlier this month we also defended the Economic Recovery Team following Mary Shortall’s resignation, calling out the need for a credible and transparent plan to provide certainty and hope to the citizens of the province.

View some of our media coverage: