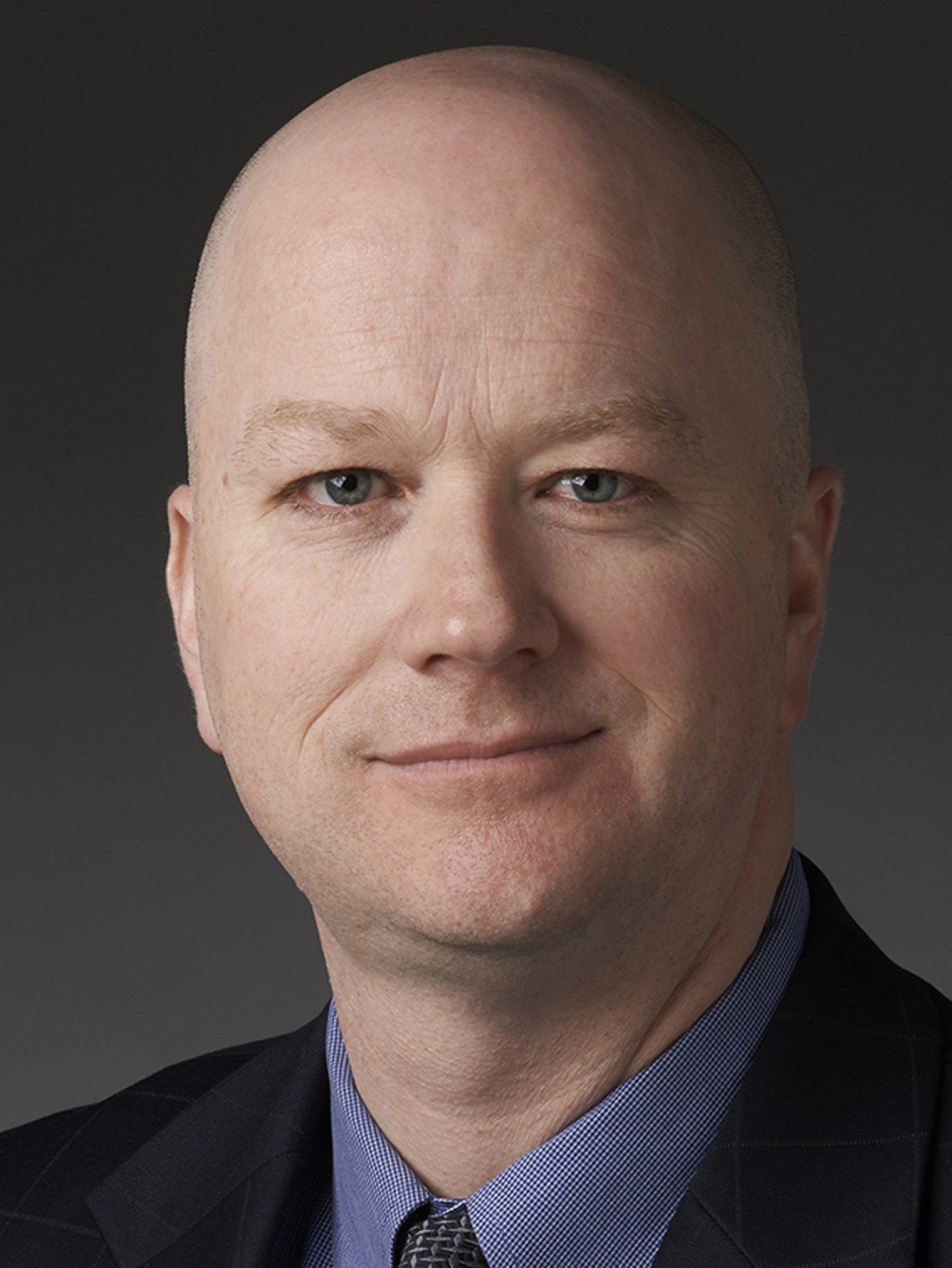 Jason Clemens, Executive Vice President of the Fraser Institute, Canada’s leading public policy think tank, will provide the keynote address at this year’s NLEC Conference. The Fraser Institute measures and studies the impact of competitive markets and government interventions on individuals and society. Clemens will use the Fraser Institute’s research to discuss the competitiveness of Newfoundland & Labrador’s business environment. Newfoundland & Labrador is NOT an island, as much as we think of ourselves in that way. It is essential that our province’s business environment is competitive on a global stage so thatentrepreneurship, innovation and investment will continue to generatebenefits for Newfoundlanders & Labradorians for decades to come. Clemens will discuss why having resources is not enough to to ensure long term prosperity for Newfoundlanders & Labradorians, how rules and incentives matter, and why we need a “calling card” to attract business investment.

One of North America’s top economists, Clemens has written extensively on government spending, taxation, labour markets, and many other areas of public policy. He has published over 70 major studies, and written articles in such newspapers as The Wall Street Journal, Investors Business Daily, the Washington Post, the Globe and Mail, National Post, and a host of U.S., Canadian, and international newspapers. Mr. Clemens has been a guest on numerous radio and television programs across Canada and the United States. He has appeared before committees of both the House of Commons and the Senate in Canada as an expert witness and briefed state legislators in California.  In 2012, the Governor General of Canada on behalf of Her Majesty the Queen, presented Mr. Clemens with the Queen Elizabeth II Diamond Jubilee Medal in recognition of his contributions to the country.

The 2013 NLEC Conference, Newfoundland & Labrador is NOT an Island: Lessons from our global competitors, will take place November 13th-14th at the Sheraton Hotel in St. John’s.

Previous PostProvincial government initiates review of public sector pensions after multi-year lobby by NLEC
Next PostThe role of immigration in the newfoundland and labrador labour market: a case for increasing attraction and retention