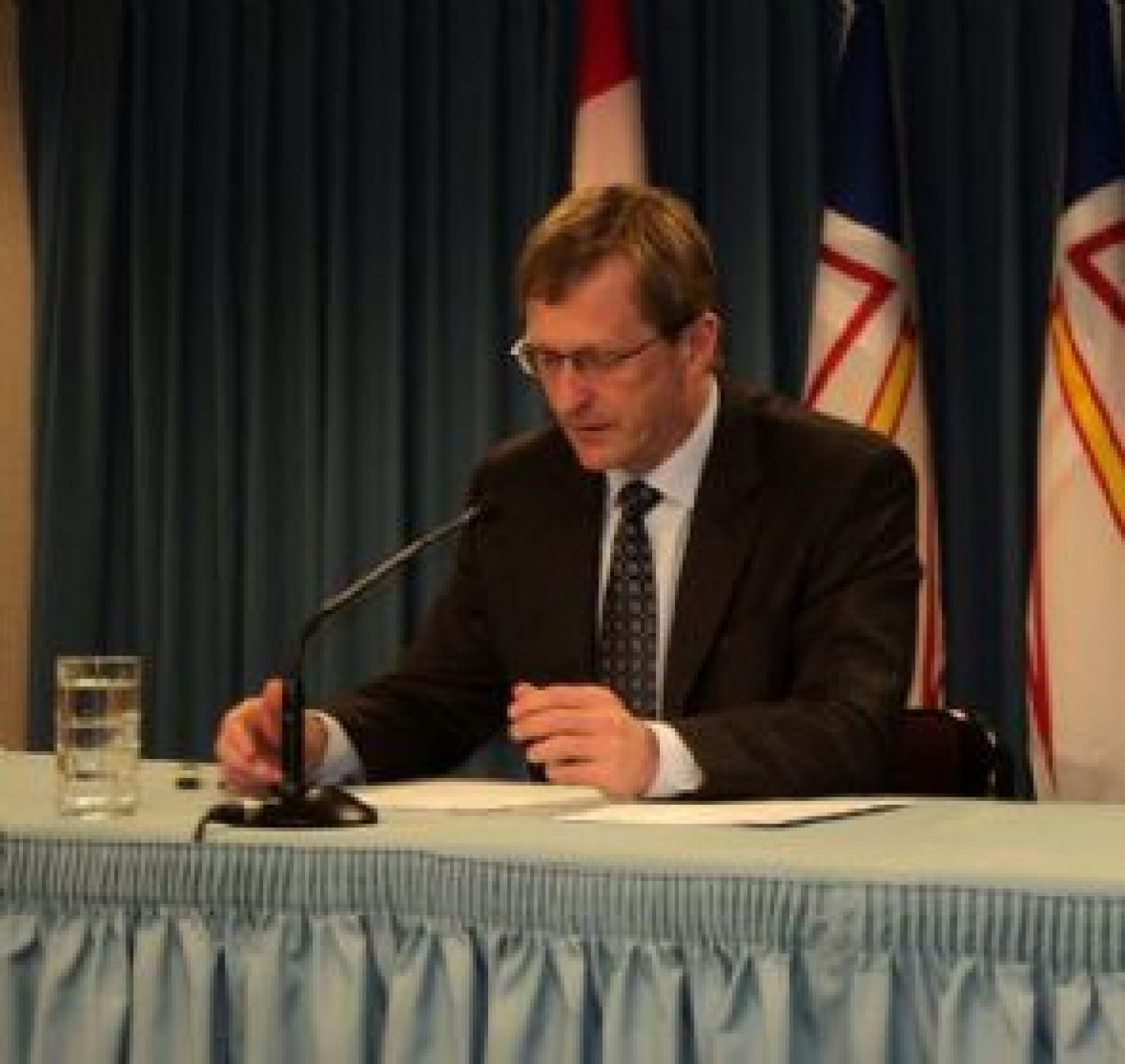 The NLEC has been an advocate for employers during the 2013 pre budget consultations. Executive Director, Richard Alexander stressed the urgency to reduce government spending and restructure the public sector pension plans. Sustainable spending now is extremely important to the future economic success of our province. The NLEC is concerned that without prudent financial management, the deficit could grow by another $4 billion in the next 2 years. A more conservative approach to public spending is needed to ensure the deficit does not continue to grow.

View just some of the media coverage received: