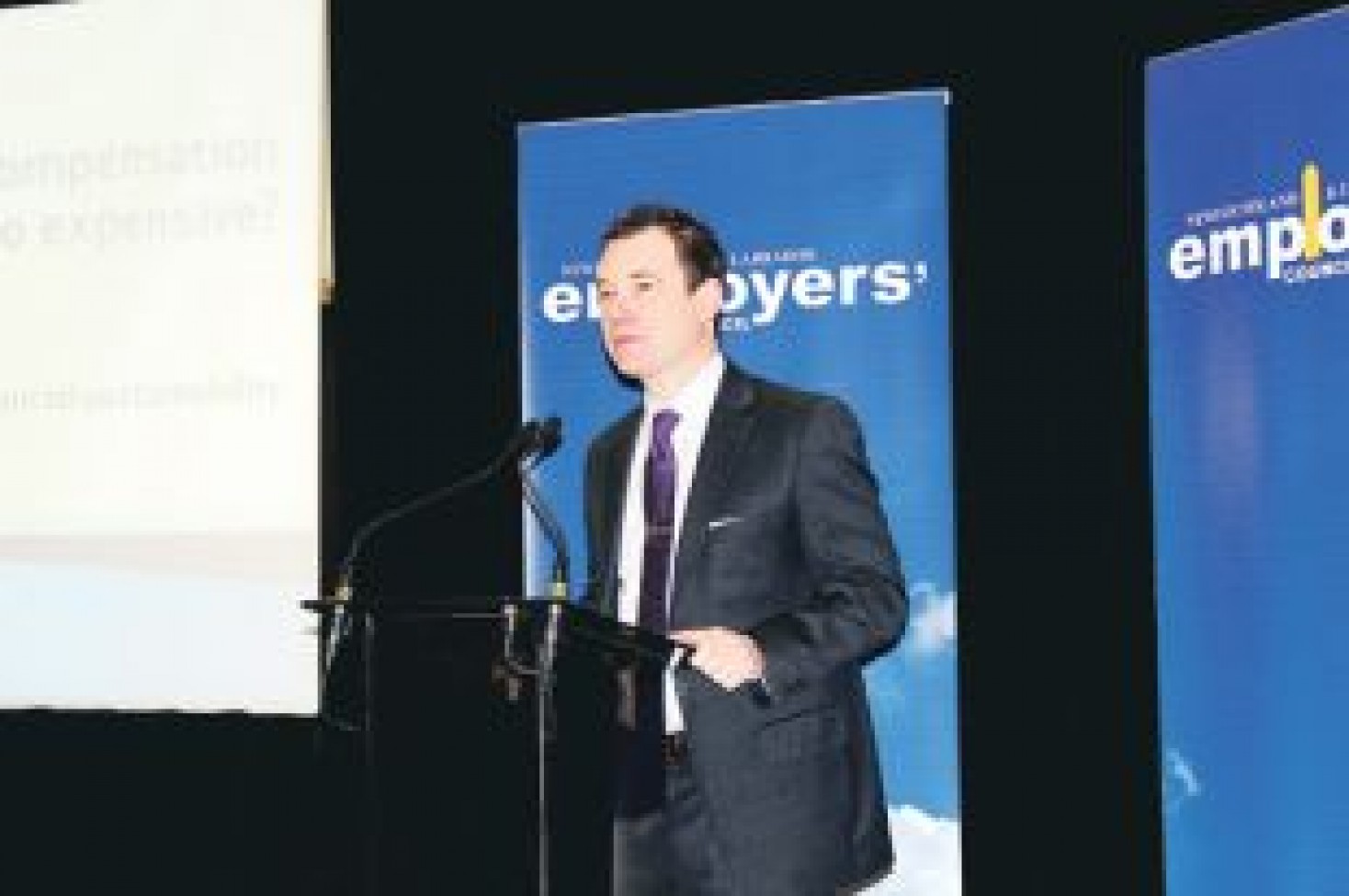 The NL Employers’ Council (NLEC) released recommendations for legislative change to the Worker’s Compensation system in Newfoundland & Labrador on Thursday.

Worker’s Compensation in Newfoundland & Labrador covers 98% of the workforce, the highest of any jurisdiction in Canada. The NLEC does not want groups of workers in this province unnecessarily cut off from receiving worker’s compensation benefits. But the high cost of such extensive coverage is jeopardizing the benefits provided to injured workers in this province and sends the wrong message about Newfoundland & Labrador’s productivity and competitiveness to investors.

If you have the most extensive system, you will also have the most expensive system, unless you have the most aggressive legislation governing that system. We do not have aggressive legislation governing our worker’s compensation system in Newfoundland & Labrador. Average recovery times for workplace injuries in Newfoundland & Labrador are nearly double the Canadian average. The NLEC wants the statutory review committee of the WHSCC to make recommendations for changes to our legislation that reduce political influence in the system, legislate medically accepted recovery times for injuries, and treat all groups of workers fairly and equitably.

For more information, check out some of the media coverage of yesterday’s announcement: