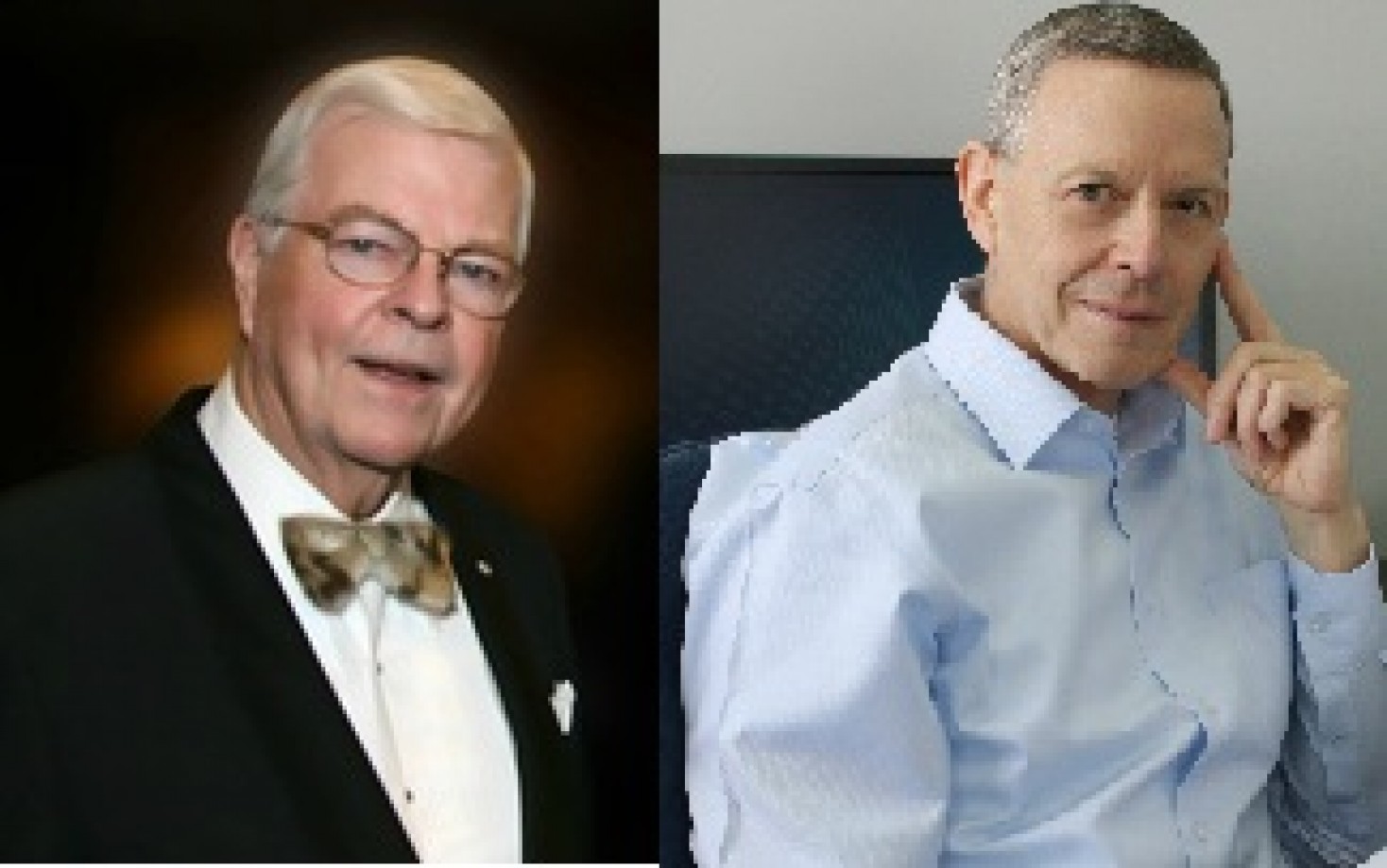 A couple of years ago I was sitting at a local Chamber of Commerce luncheon when former Premier Kathy Dunderdale said something I found astounding and out of character,

“Newfoundland and Labrador is the type of place where a clothesline goes down in the back yard and everyone wants to know what government is going to do about it.”
– Former Premier Kathy Dunderdale

It got a round of applause from the mostly business crowd in the room and many, myself included, were impressed by her honesty. Her comment is, by and large, true. Newfoundlanders and Labradorians love their big government — we have the largest public service as a percentage of the workforce of any jurisdiction in North America. And, as the former Premier joked, we love to blame government when they do or don’t do something.

What about government’s involvement in business? Should government try and put back up the proverbial business clothesline when it falls down or should they just stay out of the way. What kinds of policies does government need to put in place to give every advantage it can to local business to be able to compete outside our borders?

Former Premier Marshall and current Minister of Innovation and Business Darin King have both said publicly that government’s role is to set the conditions for business to succeed and then get out of the way. But are they setting the right conditions? Conditions such as high taxes on labour, a lukewarm focus on immigration, and running deficits at a time when oil reserves are in decline, resulting in almost $10 Billion of net debt in our province. These are all things that impact the competitiveness of businesses in our province and can and must be improved if business is to reach its full potential.

What should be government’s philosophy?

To answer that question, we are bringing together perhaps two of the most entertaining and dynamic public figures in our province, CEO of the Barry Group and recent PC Leadership hopeful Mr. Bill Barry and our former Lieutenant Governor and provincial and federal cabinet Minister, the Honourable John Crosbie. The two will address this question at our conference on November 20th from their own unique perspectives.

As some of you will recall, Mr. Barry’s public messaging got him in a bit of hot water during his run for the leadership of the PC party, but many in this province thought the points he was making, if you can ignore some of the colourful language, were points that needed to be made. Provincial finances are no laughing matter, and anyone responsible for financial outcomes in the private sector, like Mr. Barry, knows that this province is in a very dangerous place.

The same can be said of John Crosbie. Even those who have disagreed with his language and his approach would never doubt his commitment to the people of this province. A lifetime of service to the people of Newfoundland and Labrador entitles him to some level of both expertise and insight. He said recently that he doesn’t like the term senior citizen, but prefers to be called an elder as is the case in the Inuit tradition. Having spent time in the arctic with the Inuit, I understand that an elder’s job is to provide thoughtful guidance. Given our current challenges I believe we may collectively be in need of some thoughtful guidance.

I don’t for a second believe that either Mr. Barry or Mr. Crosbie will have all the answers when they speak to us on November 20th, but you can rest assure that no one will fall asleep.