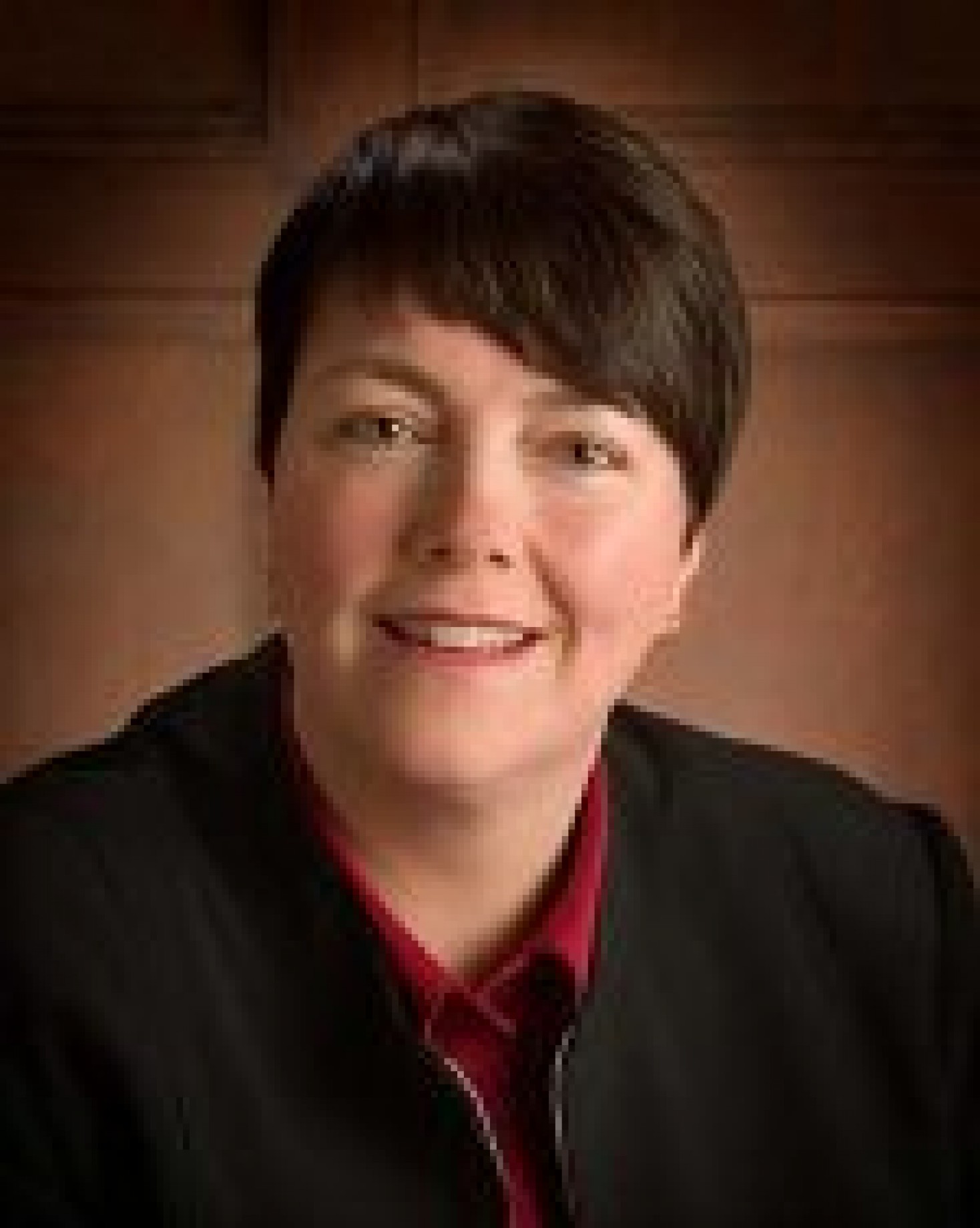 A Private Members Resolution to implement worker recruitment and protection legislation, which would require an employer registration process as well as a licensing requirement for companies/individuals recruiting foreign workers, was passed in the House of Assembly last week.

Introduced by Liberal MHA Cathy Bennett, it was supported by all members except the NDP.

The NLEC has spoken with Minister Crummell’s office and expressed the need for consultation with the business community before such legislation is implemented. The NLEC will continue to communicate and consult with our members as more information becomes available.

Temporary Foreign Worker moratorium to be lifted “in weeks, not months”

Reforms to program to be announced at that time

The NLEC is asking for a quick resolution to the moratorium on the Food Services Sector’s access to the Temporary Foreign Worker Program (TFWP) announced by Minister of Employment and Social Development Canada, Jason Kenney on April 24th.

In conversation with Minister Kenney’s office last Thursday, the NLEC was informed that the moratorium will be lifted within the next few weeks. The NLEC was also told there will definitely be reforms to the program at that time. The NLEC has reason to believe these reforms may include an increased application cost, a stronger link to the local unemployment rate, and increased enforcement and penalties.

Employers want to hire Canadians, and Newfoundlanders and Labradorians first. However, in some cases there is no one available in the local market with the skill set or with the interest in the available position. Making the TFWP more difficult to access, without reform to our EI system, will tie the hands of many employers in this province. The NLEC will continue to lobby for increased enforcement of Employment Insurance and linking of the EI system to the TFW program to ensure Canadians are willing and ready to accept jobs available to them.

NLEC members are encouraged to contact the NLEC with feedback or concerns regarding changes to the Temporary Foreign Worker Program.