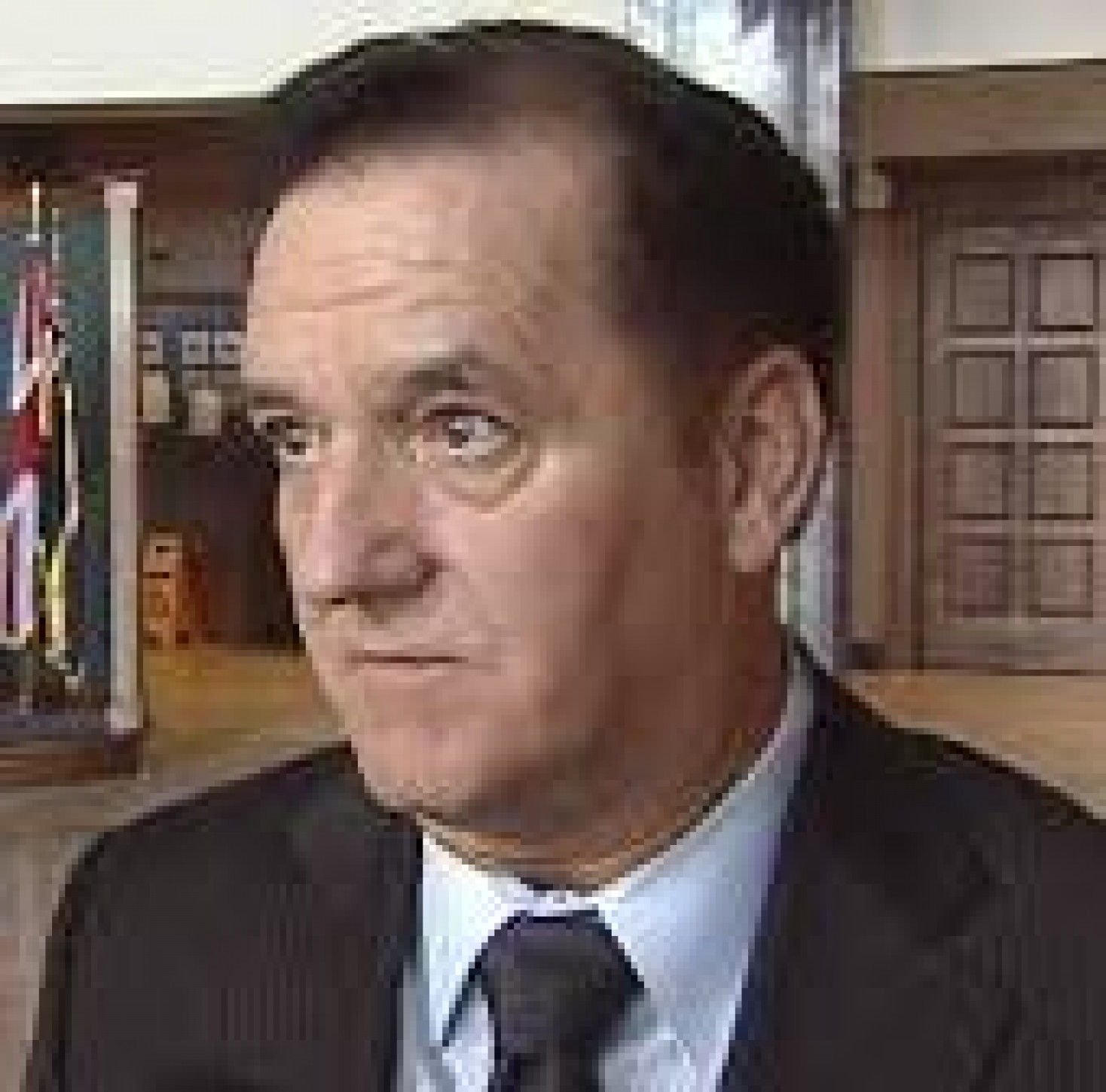 The Temporary Foreign Worker Program (TFWP) has played an important role in the province’s ability to attract and retain permanent immigrants. Nearly 70% of all Provincial Nominees for the Provincial Nominee Program (PNP) come from the Temporary Foreign Worker Program (in all skill sectors). Due to the decline of the working age population projected for this province, the NLEC is lobbying for an expansion of the PNP program and increased targets for immigration in this province.

For more information on the NLECs position on Immigration, view our Position on Provincial Budget Priorities.

The NLEC has spoken to the provincial government regarding the impact of the TFWP moratorium on the PNP and Temporary Foreign Workers currently living and working in Newfoundland & Labrador who have applied to this program.

NLEC lobbying provincial government
Given the need for immigration (particularly young families) in Newfoundland & Labrador, and the difficulty the province has traditionally had with recruitment and retention of immigrants, every effort should be made to accommodate Temporary Foreign Workers who are interested and eligible to stay in the province as permanent immigrants.

The NLEC has spoken with Minister Crummell, Minister responsible for the Labour Relations Agency, as well as Minister O’Brien, Minister of Advanced Education & Skills and the Office of Immigration on this issue, and is lobbying for a resolution. The NLEC is urging the provincial government to do everything they possibly can to ensure that Temporary Foreign Workers in the food service sector who would have otherwise been eligible for the PNP are still able to participate in the program.

Previous PostWHSCC Stat Review recommendations address NLEC concerns, but do not go far enough to fix the syste
Next PostPrivate Members Resolution on Temporary Foreign Workers passed in the House of Assembly