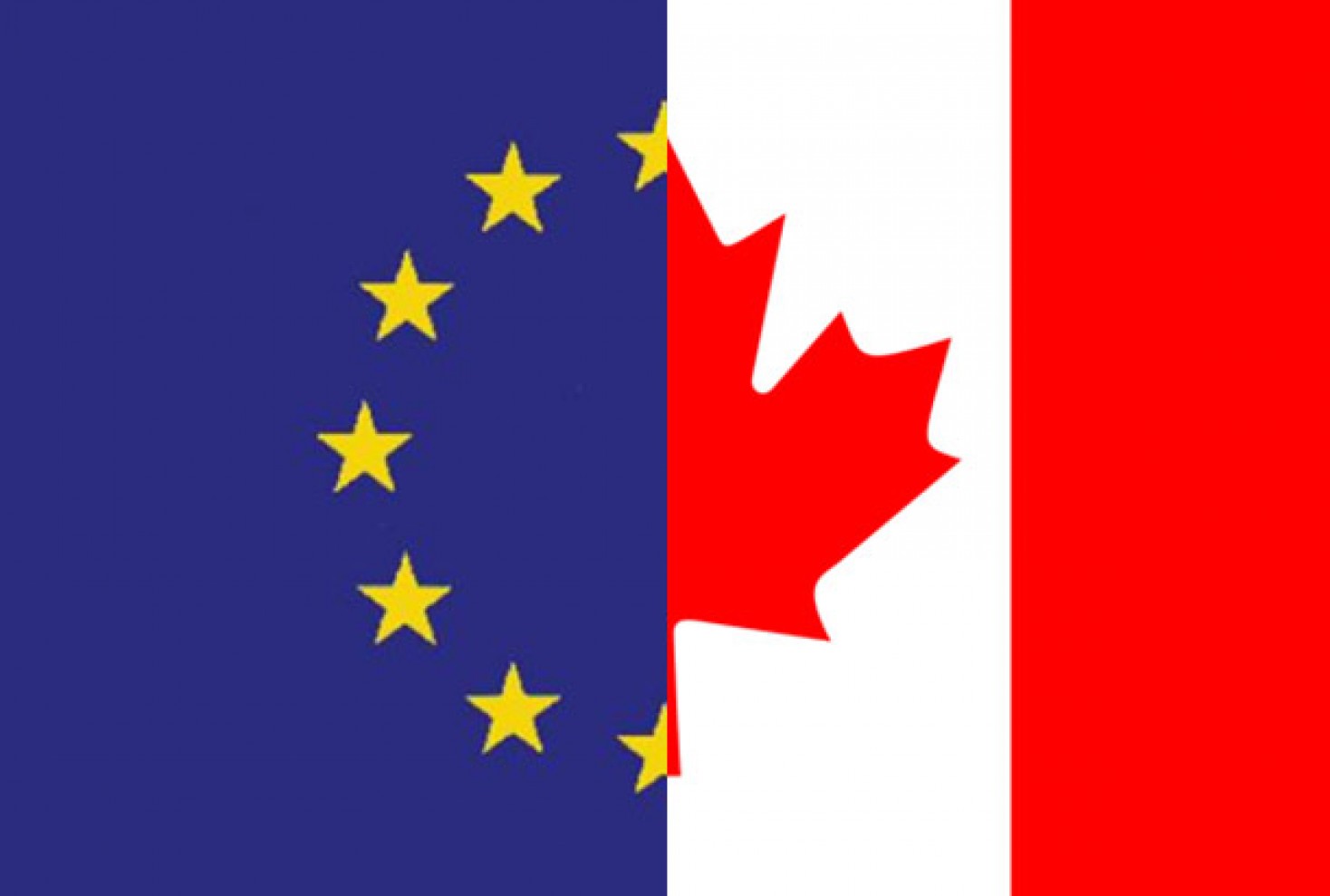 The NL Employers’ Council (NLEC) has been speaking out on the benefits of removing trade barriers following the provincial government’s decision not to participate in trade agreements currently under negotiation by Canada. The NLEC fundamentally disagrees with this decision, made due to the province’s disagreement with the federal government on the terms of a cost-shared fisheries investment fund.

The NLEC advocates for public policy that will make Newfoundland and Labrador one of the most competitive jurisdictions in which to do business. Lowering international trade barriers will increase innovation and productivity in the province, while also allowing businesses in all industries of the province to expand their market reach, become more competitive, and create jobs and wealth for the people of Newfoundland Labrador.

The NLEC is calling on both levels of government to resolve their differences on the fisheries fund without jeopardizing Newfoundland & Labrador’s participation in international trade deals that would provide long term benefit to the entire province.

View some of the media coverage on this issue: