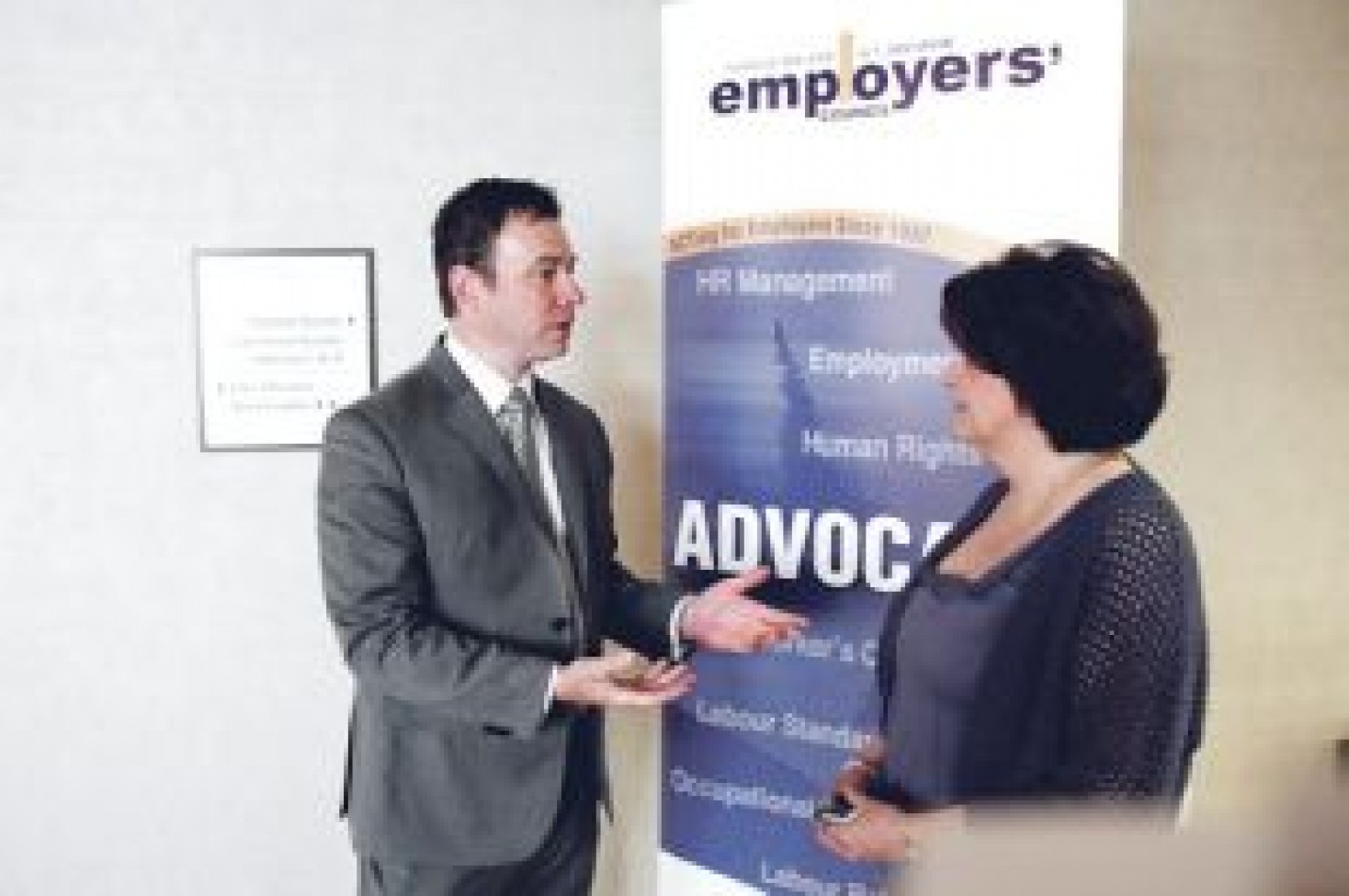 A recent workshop held by the NLEC addressing employer challenges with the Employment Insurance (EI) system is creating some buzz.

Employers in Newfoundland & Labrador express major concerns with the EI system. In a survey of NLEC members, conducted by Corporate Research Associates in 2009, 32% of employers stated the current EI rules make it more difficult to find employees. 41% reported an employee turning down an offer of employment due to eligibility for EI benefits. An alarming 60% of employers stated that an employee had asked for a layoff in order to receive EI benefits. At recent Tax on Labour Focus Groups, held across the province, NLEC member employers reported incidents of employees denying offers of employment, postponing start dates, avoiding/screening telephone calls, and availing of EI sickness benefits without sufficient medical documentation. It is clear the EI system is being used in ways outside its intended use.

The labour market in Newfoundland & Labrador is tight, and employers are increasingly challenged to find employees. Availability of EI benefits and lack of stringent investigation and control within the system is further impacting this challenge.

“In some areas and industries in this province, employers are competing not only with other business, but with the EI system for labour,” says NLEC Executive Director, Richard Alexander.

This is an issue that must be addressed. The NLEC is calling on Service Canada to explore avenues for increased investigation, control and documentation to ensure the EI system is being used as it is intended. The EI operating account in this country is currently in a$10 billion deficit, and government must find a way to fund the system. Increasing premiums will have negative implications on business growth, wages and employment levels. Before increasing premiums, government must examine the EI system and ensure it is being used as it was originally intended -as temporary financial assistance to unemployed Canadians who have lost their job through no fault of their own. Increasing the integrity of the EI system will result in cost savings to the system, decrease the likelihood for EI fraud, and assist with labour market shortages in NL.