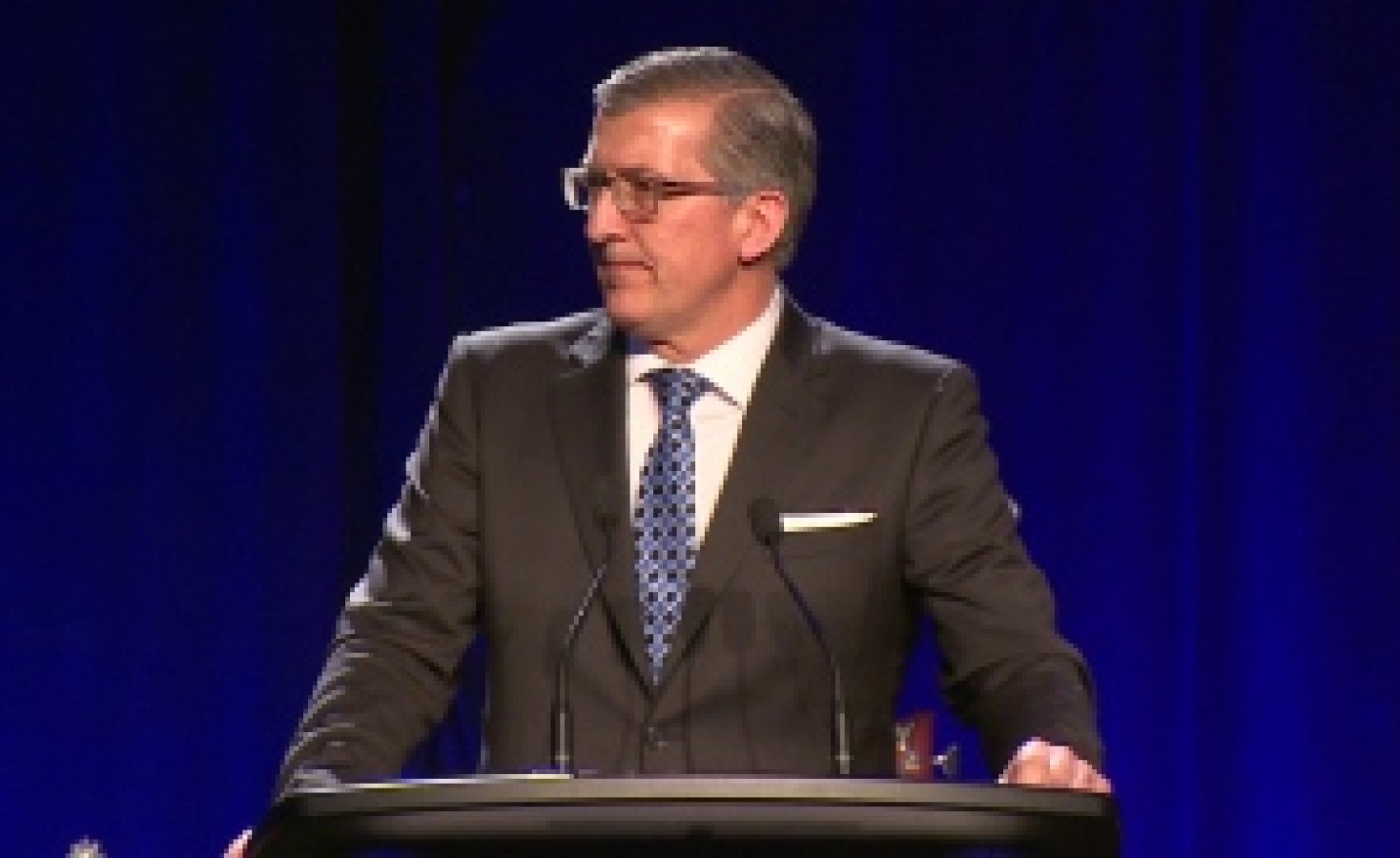 Commitment to the creation of a sovereign wealth fund was one of the NLECs key asks in pre-budget consultations, and one of the recommendations from our Conference Board of Canada Report Achieving Sustainable Prosperity, released last week.

Last night at a PC Fundraiser Premier Paul Davis announced a commitment to establishing such a fund, which he’s calling a “Generations Fund”. Davis also said budget 2015 will outline an infrastructure plan for the province – continued investment in infrastructure was also a key ask of the NLEC. Budget 2015 will be delivered next Thursday, April 30th.

What people are saying:

Davis says budget will lay out infrastructure plan. Infrastructure something the employers council has pushed for #nlpoli

On the Generations Fund