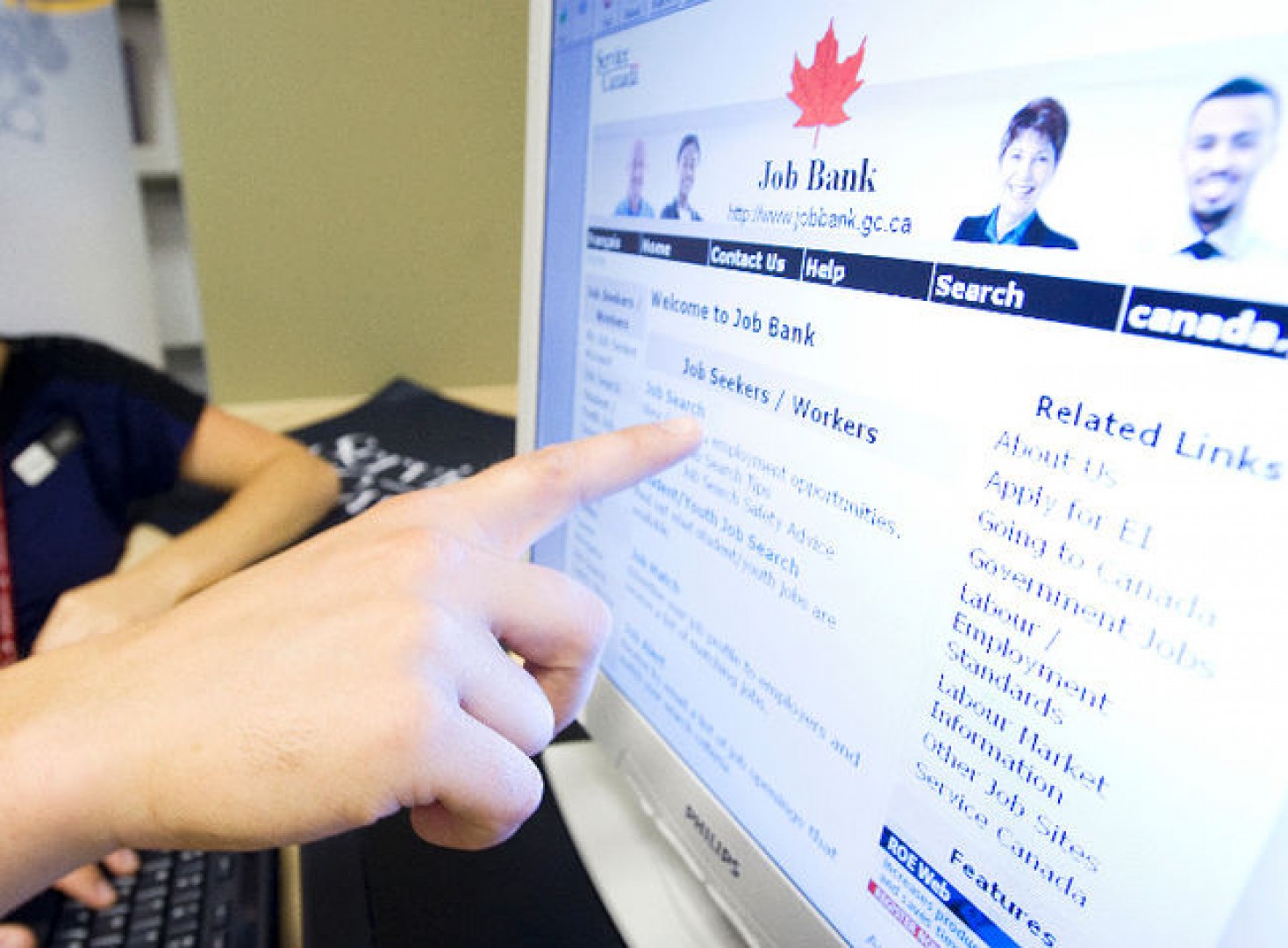 Employers who feel they are competing with the EI system for labour should begin to experience some relief as reforms to the Employment Insurance (EI) system announced last spring took effect Sunday.

As of Jan. 6, people drawing EI benefits will be expected to put together career resumes, sign up at job banks, go to job fairs and apply for suitable jobs that are available.

The new rules use several factors to define a suitable job, including distance from home, family obligations, health and physical capability, as well as wages.

The changes, announced last spring, divides EI claimants into three groups (see below). The longer or more frequently someone has been collecting EI benefits, they will be required to expand the scope of their employment search in terms of type of work and wage.

The rules are tightened up most for frequent EI users, who after six weeks would be expected to accept any work they are qualified to do for wages starting at 70 per cent of their previous hourly wage. Seasonal workers will fall into the frequent-user category, and the changes could mean they would be expected to take other jobs that are vacant in their communities, as long as they pay 70 per cent of their previous hourly wage.

It’s expected that about 8,000 EI claimants nationally will have their benefits temporarily discontinued until they can prove they are meeting the new rules.

The NLEC has led a strong lobby for changes to the EI system over the last few years, generating awareness of employer issues through multiple public events, media opportunities, research (including a 2009 Corporate Research Associates survey of NLEC membership), and multiple consultations with the federal government. These reforms are a step in the right direction that reflect what the NLEC has been lobbying for.

For comments from NLEC Executive Director Richard Alexander on the implementation of these changes, see today’s Telegram.

FACTS ABOUT THE EI CHANGES:

Long-tenured workers: “Those who have paid at least 30 per cent of the annual maximum EI premiums for 7 of the past 10 years and who, over the last 5 years, have collected EI regular or fishing benefits for 35 weeks or less.”
Frequent claimants: “Those who have had three or more claims for EI regular or fishing benefits and have collected benefits for a total of more than 60 weeks in the past 5 years.”
Occasional claimants:

These changes will have little to no impact in areas with high seasonal employment where full time employment opportunities do not exist within an hours commute.

They will NOT financially disadvantage workers as only employment opportunities where workers are making more money while working than while receiving benefits will be considered suitable.
Visit the Service Canada website for more facts and Q&A on the EI changes.
Previous PostNLEC opposed to Minimum Wage Advisory Committee recommendation to increase minimum wage in 2013
Next PostSustaining Prosperity for Future Generations – NLEC Position on 2013 Provincial Budget Priorities