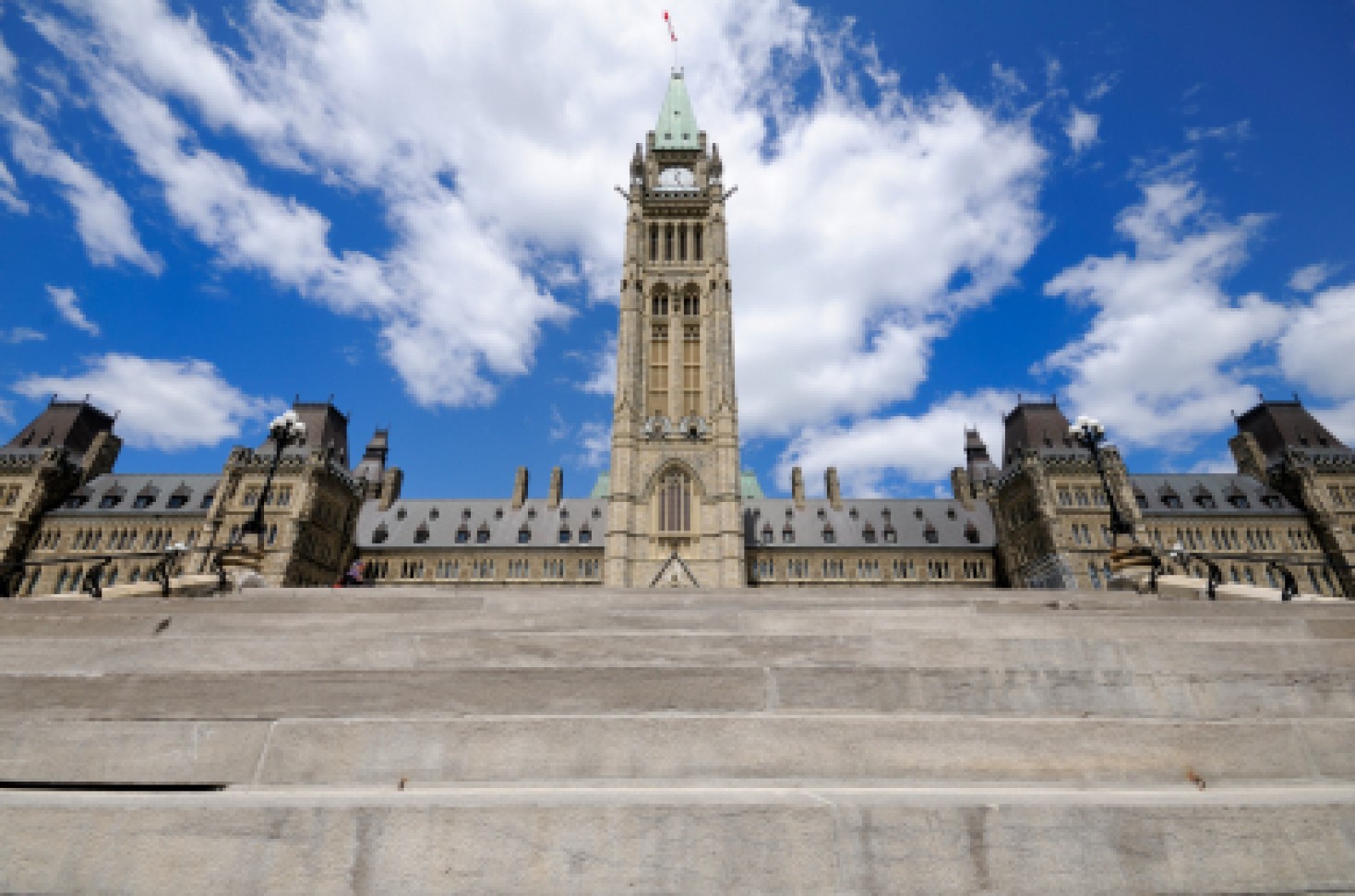 The NLEC was among a select group of industry leaders and stakeholders invited to present to the House of Commons Standing Committee on Human Resources, Skills and Social Development and the Status of Persons with Disabilities (HUMA) on local labour market challenges at a roundtable discussion held in St. John’s Monday.

The committee has recently undertaken two new studies: “Fixing the Skills Gap: Addressing Existing Labour Shortages in High Demand Occupations” and “Understanding Labour Shortages: Addressing Barriers to Filling Low-Skilled Jobs”. These studies seek to identify and report on current and future skills shortages in the Canadian labour market, and on the challenges facing Canadian businesses. One of the main issues of concern in the second study is that of finding low-skilled workers at a time when local unemployment remains higher than normal and, paradoxically, dependence on low-skilled temporary foreign workers is increasing.

NLEC Executive Director, Richard Alexander commended the government’s recent budget commitment to make Employment Insurance (EI) a more efficient program, to remove disincentives to work and quickly connect people to jobs. EI remains one of the biggest issues for NLEC member employers and is seen as a barrier to addressing labour market challenges. The NLEC has long been advocating for changes to the EI system to ensure it is being used in the manner it is intended.

Alexander supported government plans for new job search requirements that are to be differentiated according to regional unemployment rate and recipients past use of EI, as this “experience rating” type system should help address NLEC member concerns. He also commended changes to the working while on claim pilot project allowing individuals to work more hours while still receiving EI, and the goal to match EI recipients with employers in need of workers before temporary foreign workers are hired. He cautioned government, however, that this program should not reduce access to the Temporary Foreign Worker Program in situations where EI recipients may not be the best fit for the organization.

Alexander also discussed EI’s impact on labour market mobility. The disparity between entrance requirements for EI in different economic regions in the country (and province) is increasing the labour shortage in this province. The NLEC recommends changes to the EI system that would eliminate these barriers, such as the Mowat report recommendation of a single entrance requirement. However, if such changes were to be implemented, there should be a control mechanism in place for government to address any industry downturns that may occur in specific regions.