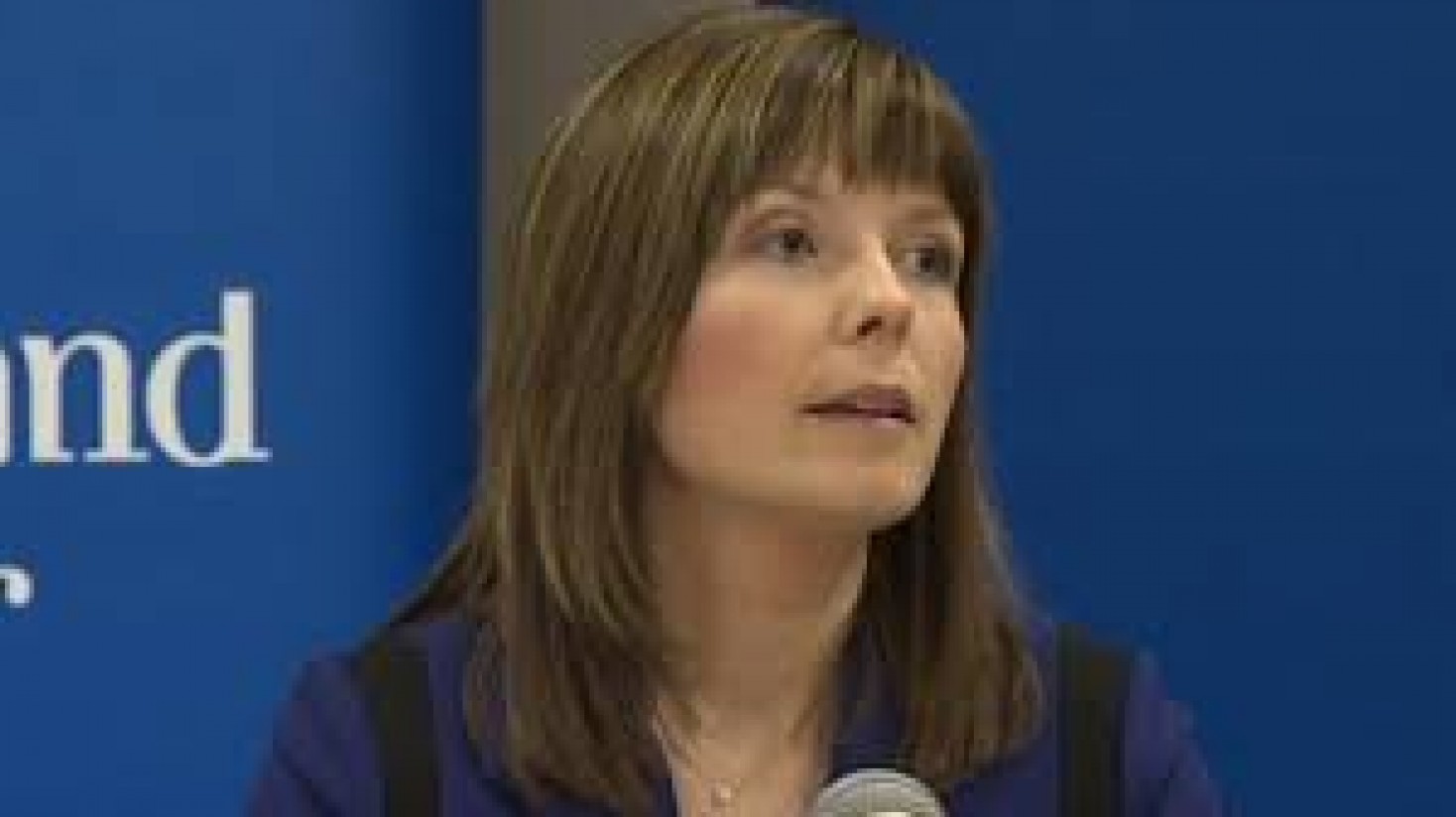 The NLEC is encouraging the province to tackle debt, reduce spending, create a competitive tax regime and shift resources towards immigration in Budget 2014.

Last May the NLEC held a CEO Roundtable with member CEOs from some of the largest and most successful employers in the province. When asked to prioritize public policies that could best position Newfoundland and Labrador (NL) as the place to do business, the number one issue for business leaders was government getting its fiscal house in order.

Short-term cuts without a view to how those cuts can be sustained will only lead to long-term failure. Focusing on innovation will not only help reduce costs today, it will help ensure our government can deliver those services for the long-term. Productivity focused goal setting with the public sector, increased outsourcing to the private sector and performance based incentives for employees should all be considered.

According to Provincial Investment Climate Index put out by the Fraser Institute, Newfoundland and Labrador is currently in the bottom half of tax competitiveness in the country.

Being uncompetitive on anything, especially tax is not in our province’s best interest.

Growing our population through increased immigration targets was the second most important issue for NLEC member CEOs at the CEO Roundtable.

Immigration will be essential to support continued economic development and to help sustain the population. This doubling of the immigrant levels would increase the working-age population by 7% over the next 10 years. The NLEC recommends increased immigration at a target of a minimum of 1500 immigrants annually.