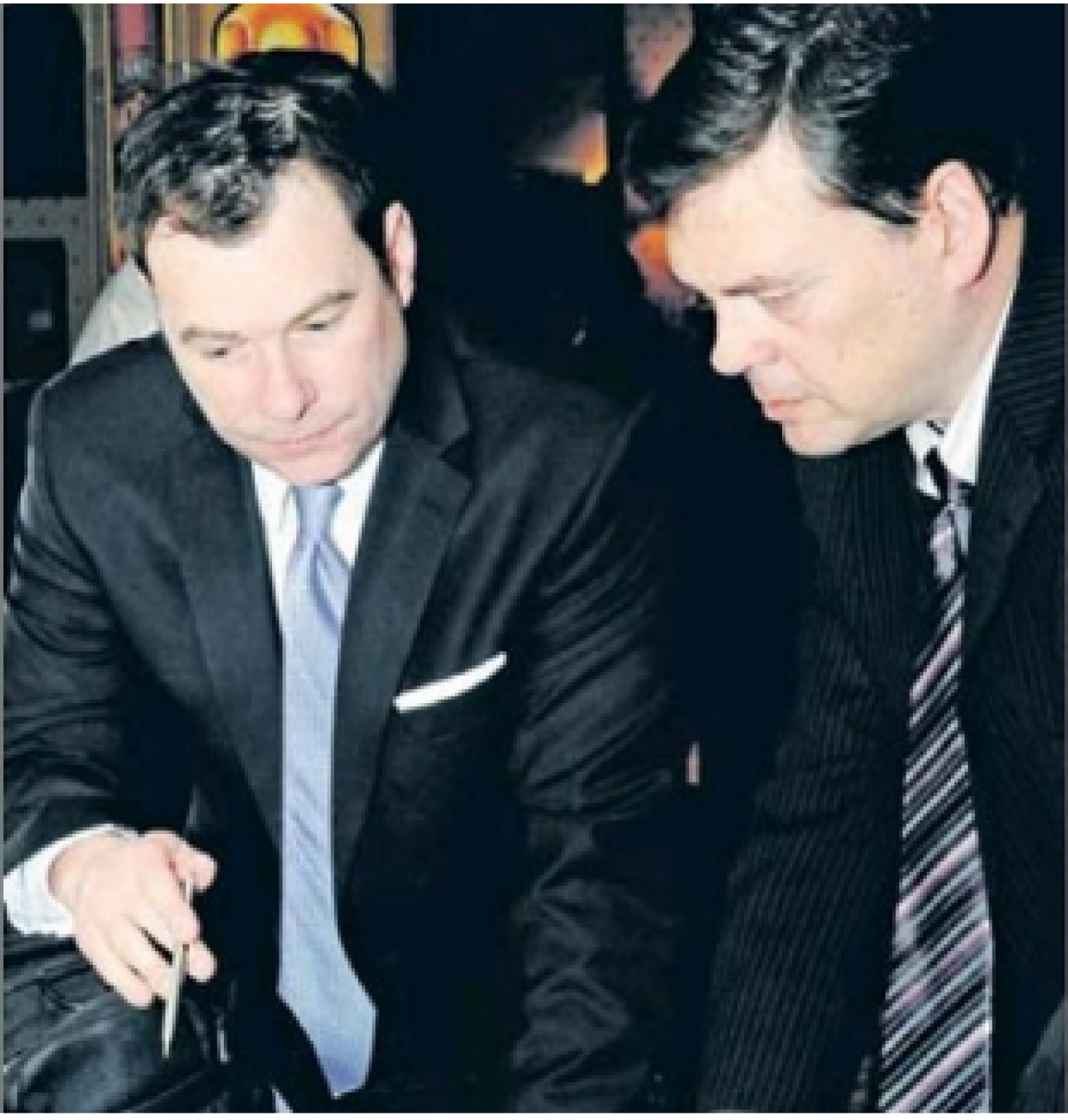 The Government committed to make EI a more efficient program, to remove disincentives to work and quickly connect people to jobs. Among other changes, Government will “introduce legislation to strengthen and clarify what is required of claimants who are receiving regular EI benefits and are looking for work…which take into account local labour market conditions and an individual’s past history with the EI program.”

The NLEC has led and sustained a strong lobby for changes to the EI system in recent years. The NLEC presented our position on EI to the Federal Government during pre-budget consultations, and provided them with our research on the impact of EI on the local labour market. The NLEC is extremely pleased to see changes to legislation that increase compliance and address disincentives to work, essentially what we asked government to do, and will be watching closely for the new guidelines for compliance that are to be announced in the coming months.

Budget 2012 also announced changes to address the massive pension liabilities existing for taxpayers — another issue the NLEC presented our position on in pre-budget consultations. Government proposed to adjust the Public Service Pension Plan so that public service employee contributions equal, over time, those of the employer (50/50). They also proposed that for employees who join the federal public service starting in 2013, the normal age of retirement will be raised from 60 to 65. These changes reflect the demographic realities that private sector employers have had to deal with and bring the Public Service Pension Plan more in line with what is offered in the private sector. The NLEC is pleased to see the federal government recognize that our pension liabilities are unsustainable and must be addressed, and is calling on the provincial government to follow suit.