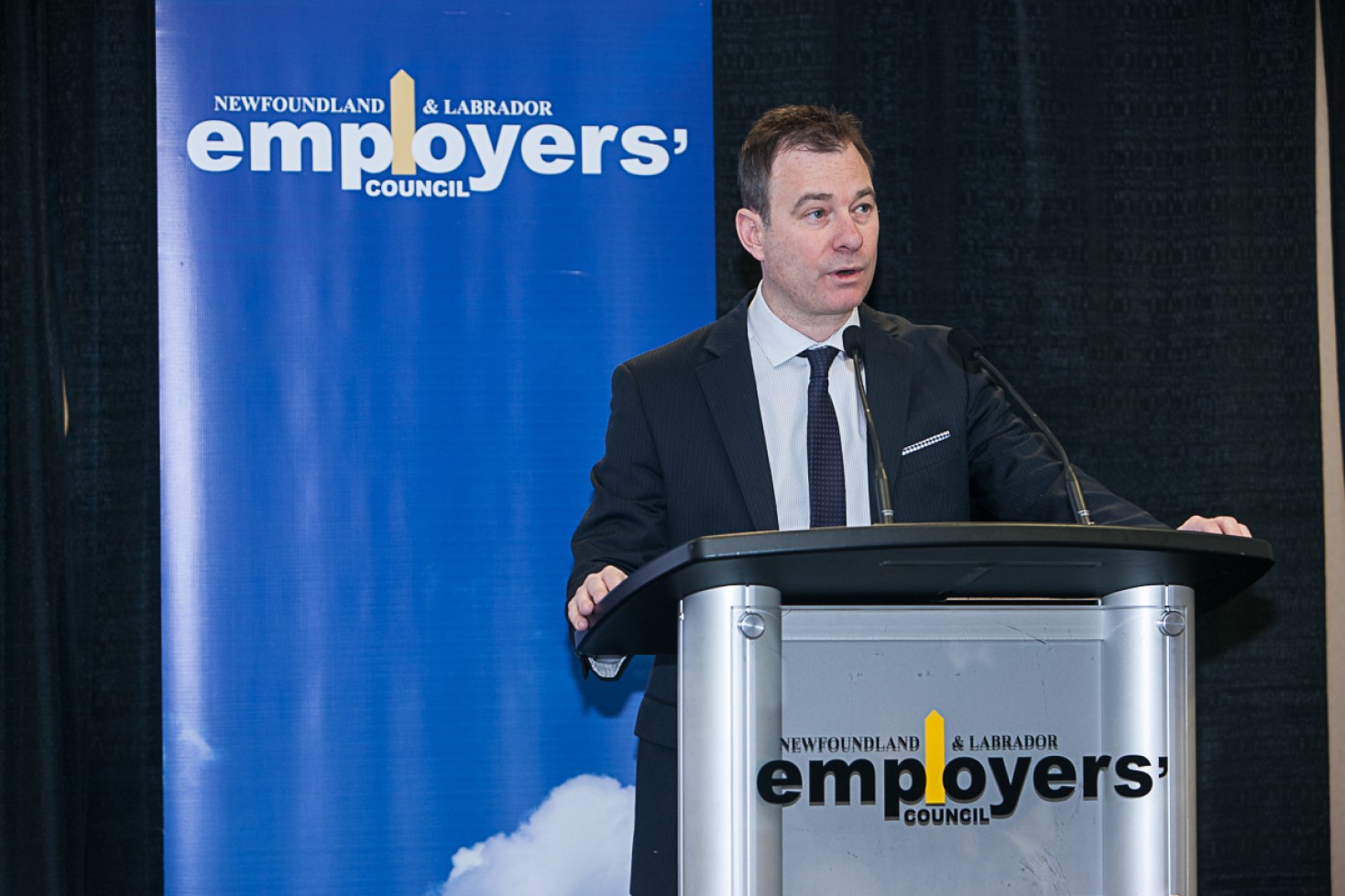 The NL Employers’ Council released a provincial Shadow Budget on April 13th, developed with research conducted by the Conference Board of Canada.

The Conference Board examined spending in NL as compared to other provinces on a per capita or per GDP basis. They also measured the economic impact of tax increases and spending reductions to specific program categories, and made recommendations for NL to return to a sustainable fiscal position. Based on this research the Employers’ Council developed a Shadow Budget recommending expenditure and revenue targets for government over the next four years. This budget will provide a framework to evaluate the 2016 Provincial Budget.

The combination of cost savings and revenue generation measures presented in this Shadow Budget would allow government to return to balance in 2019-20, with a surplus of $140 million. The return to balance budgets as soon as possible is extremely important. Debt servicing costs are projected to eat up 21 cents of every dollar of revenue coming into government by 2019-20 if nothing is done.