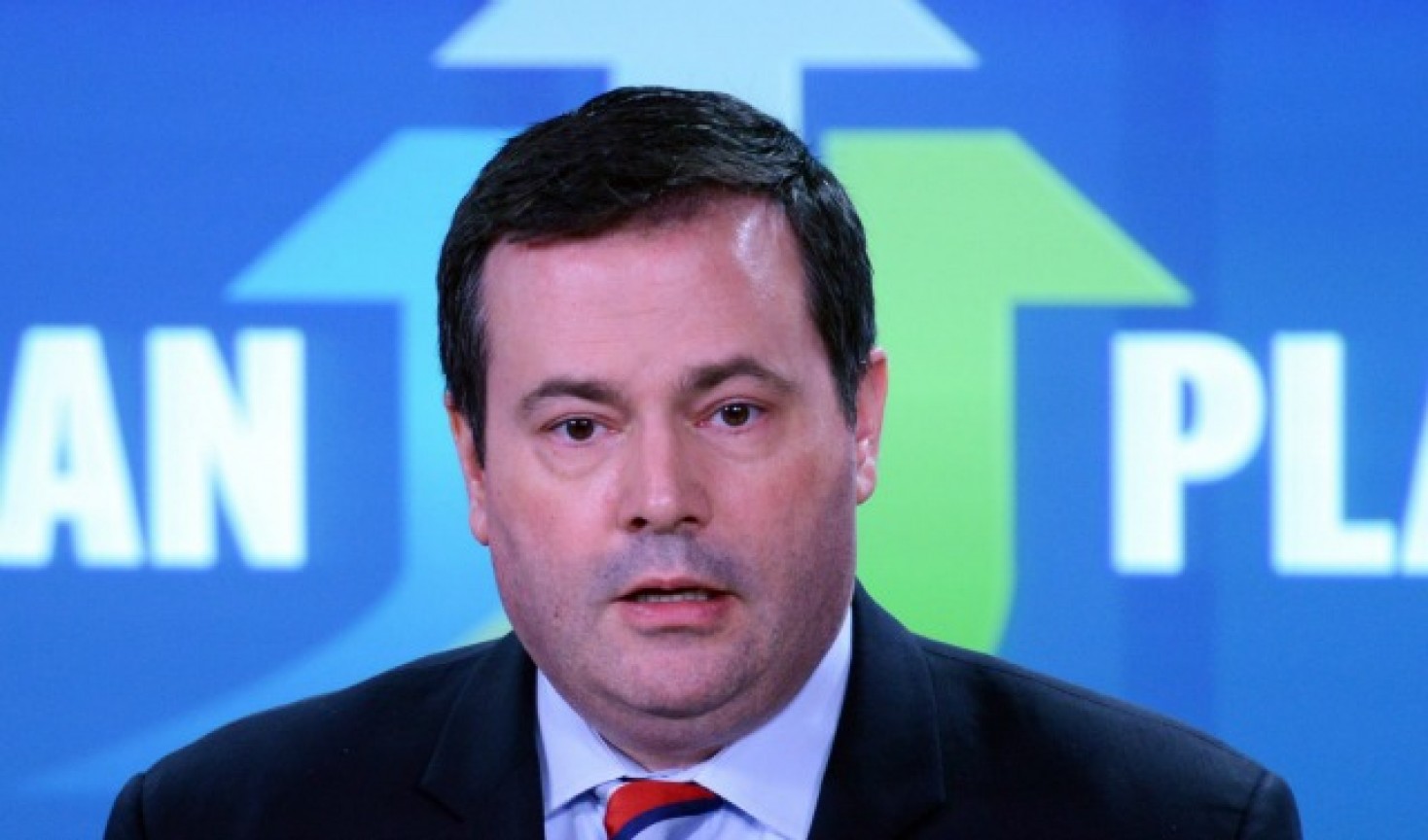 The Harper government announced reforms to the Temporary Foreign Worker Program (TFWP) Monday.  The Government is introducing legislative, regulatory and administrative changes that will:

For more information on these changes, visit the government website.

The NLEC has expressed the disappointment of employers in Newfoundland & Labrador with some of these changes, which will make the process of hiring Temporary Foreign Workers more expensive and onerous. Particularly, the suspension of the Accelerated Labour Market Opinion process will slow down the process of accessing Temporary Foreign Workers to fill much needed positions in this province that Canadians are either not trained for or unavailable to do. Instead of blanket changes that disadvantage all employers, government would have been better served by simply increasing investigation and controls to prevent misuse of the program.

First. However, in some cases (particularly in rural and more remote regions of the province) there is no one available in the local market with the skill set or with the interest in the available position. The NLEC fears that positions will simply go unfilled or operations shut down due to the inability of employers to fill vacancies. This will mean lost economic opportunity for our province.

NLEC Executive Director, Richard Alexander reacted to these changes in the media this week. View coverage on VOCM and CBC’s Here & Now. The NLEC will make representation to the federal government on this issue on behalf of our membership.