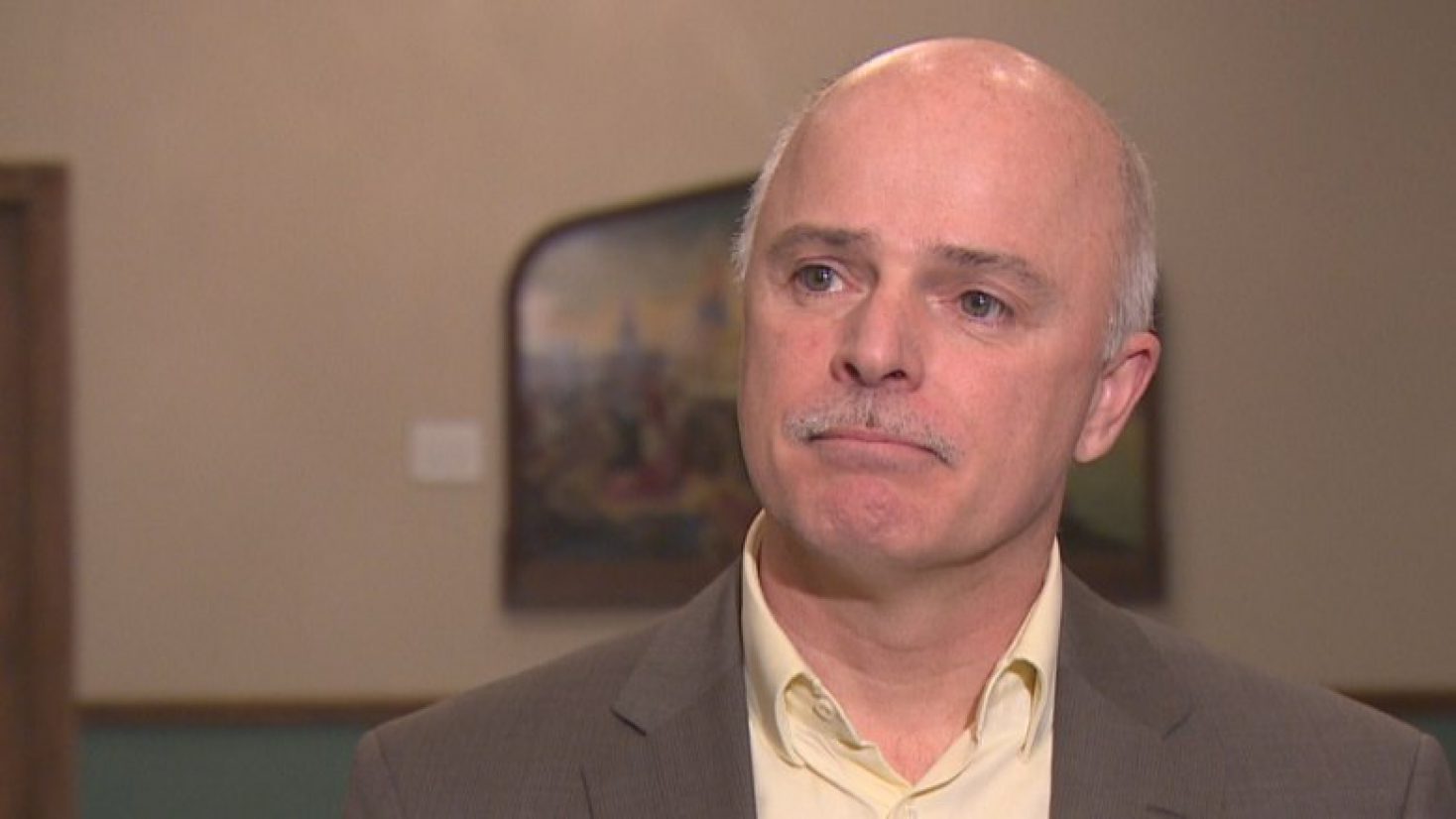 Many in our province were shocked and stunned when Finance Minister Osborne gave away his right to adjust the size of the public service through a no-layoff clause in the NAPE tentative agreement.  If the price of oil dropped tomorrow and our government was running another $2 billion deficit, Minister Osborne would not be able to protect the treasury by adjusting the size of the workforce.  He would have to either borrow (if he could find a lender) or raise taxes again.  So why would he agree to such a thing?

The Finance Minister’s explanation was to say massive layoffs would hurt the economy and they had no plan to do it anyway.  Removing the fear of job loss would increase consumer confidence among public sector workers and they would go out and spend money. He characterized concerns from business groups as calls for massive layoffs.

For the record we did not call for mass layoffs.

Minister Osborne is missing the point.  It’s Not about layoffs.

It’s about government giving up their right to make that decision if it becomes necessary.

Even if these were normal times, this clause would be dangerous. And, as everyone knows, we do not live in normal times. If we listen to people qualified to offer judgement about our fiscal situation, people like Carleton University Professor Ian Lee, Canada’s parliamentary budget officer, and our own Auditor General, they use words like unsustainable spending, fiscal cliff, and insolvency.

In addition, government’s no-layoff clause will make it exceedingly difficult for agencies, boards and commissions to find the efficiencies and cost savings they have been told to find.  This is especially true if government’s practice of pattern bargaining results in other public sector unions receiving the same guarantee of no-layoffs.  Common initiatives to find savings such as consolidation of services, new technology, or more efficient shift scheduling will be nearly impossible to achieve.  Attrition can’t do it alone.

We respectfully disagree with the Finance Minister that being concerned about guaranteeing no-layoffs is fearmongering.  No one foresaw the drop in oil back in 2015.  It could happen again.  In addition, I was very surprised to hear NAPE President Jerry Earl suggest a boycott of businesses in an attempt to prevent us from sharing in the conversation about our province’s future.  My dealings with Mr. Earl in the past have always been respectful.

To Minister Osborne and Mr. Earl, the entrepreneurs and business owners of this province have taken risks and invested their lives in an attempt to start, sustain and grow their businesses, employ people and make Newfoundland and Labrador a great place to live and raise a family.  They are the engine of our economy and they are deeply concerned.  You may disagree with those concerns but please respect their right to speak them.  A one sided conversation benefits nobody.

This letter also appeared in the January 25, 2018 edition of the Telegram.