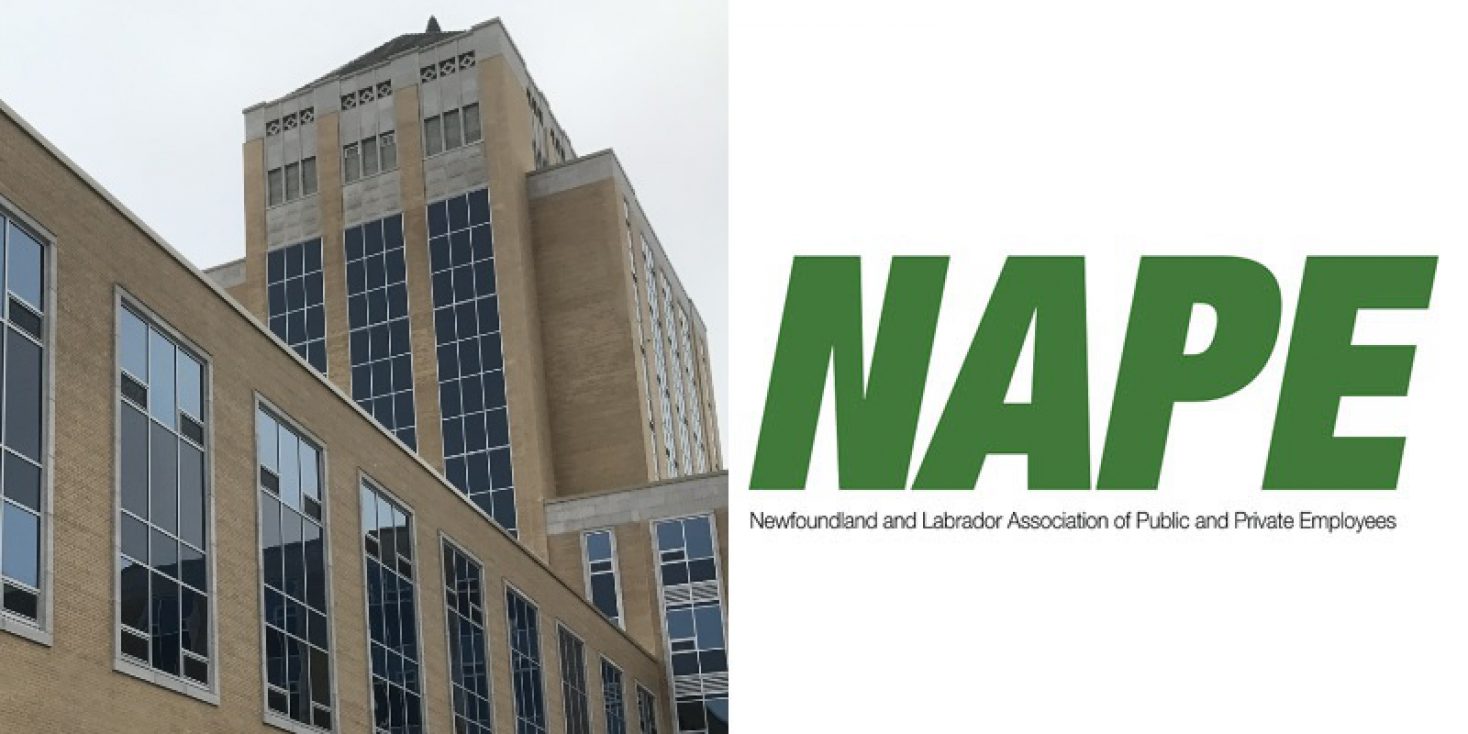 Reports emerged this week that a tentative agreement between NAPE and government includes a wage freeze, buyout and elimination of severance for all NAPE employees, and a no-layoff clause for the term of the contract.

The Employers’ Council has been in the media expressing concern about the no-layoff clause.

“To put a no-layoff clause in a collective agreement at a time when the province is teetering on the edge of a fiscal cliff, it’s an exceedingly dangerous thing to do,” Richard Alexander, NL Employers’ Council Executive Director

A no layoff-clause written into a collective agreement is rare and unnecessary. Signing away their right to adjust the size of their workforce severely handcuffs government’s ability to deal with a worsening economic situation and/or a further drop in oil prices. The only options remaining to government would be to borrow more or increase taxes. Both are unimaginable and unconscionable, given we are already borrowing $2 million a day to maintain government operations, and have one of the highest personal tax burdens in the country.

A no-layoff clause also makes the long term reform of program and service delivery to reduce cost and improve outcomes nearly impossible. At a time when government has asked agencies, boards and commissions to reduce costs and find efficiencies this clause is counter intuitive. It makes it unlikely that government will hit their own expenditure reduction targets.

The one time payout to NAPE workers that has been negotiated to eliminate severance (a negotiated lump sum payment received by public sector workers upon resignation, retirement, death or dismissal) is being estimated to cost $250 M. This one time buyout will be very expensive to taxpayers, and it is unknown where government will come up with this money and achieve their 2018 deficit reduction targets. However, the elimination of severance is a positive long term move for the provincial treasury and taxpayers. The Employers’ Council raised the issue of severance pay in Another Way Forward. This is a benefit that does not exist in the private sector, and it has been eliminated by other provincial governments and the federal government.

This collective agreement contains serious concessions by government that further erode their ability to resolve the fiscal crisis. The people of the province should be very concerned. Employers’ Council will continue to comment and inform members on this deal as more details become available.

Previous PostNLEC 2016-17 Annual Report
Next PostED’s Blog: Why did Tom Osborne give away his right?