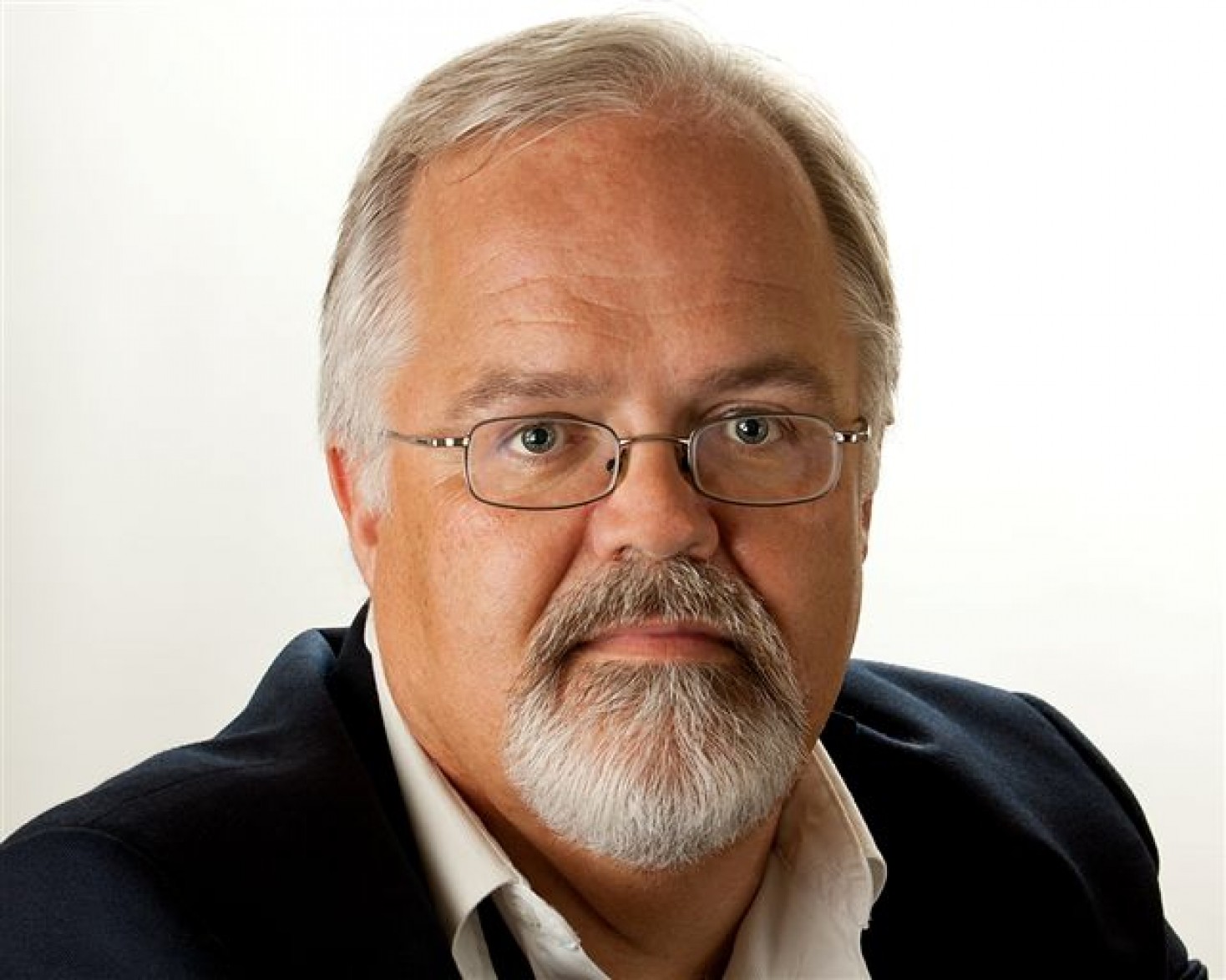 The NL Employers’ Council (NLEC) is calling for the amalgamation of the Workplace, Health Safety & Compensation Commission (WHSCC) and the Occupational Health and Safety (OHS) Branch of Service NL in order to increase efficiency and decrease the cost of our Worker’s Compensation system. Currently, the legislated responsibility for Occupational Health and Safety education lies with WHSCC, while the enforcement responsibility rests with the OHS Branch. The separation of these two responsibilities requires separate offices, infrastructure and administrative supports — all of which are paid for by WHSCC Employer Insurance Premiums. In 2009, Newfoundland and Labrador’s average administrative cost per claim was 30% higher than the national average administrative cost per claim. These high administrative costs drive up Employer WHSCC Insurance Premiums, currently 37% higher than the Canadian average, putting downward pressure on wages and employment levels in this province.

The Auditor General’s Report, released Wednesday, highlighted inefficiencies that exist due to the lack of sharing of employer information collected and maintained by both divisions. The Auditor General recommended that the OHS Branch should work with the WHSCC to ensure the workplace information obtained from employers is useful to them for the purpose of planning workplace inspections, and that information collected by the WHSCC be included in the OHS Branch’s inspection database.

“We have the most extensive Worker’s Compensation coverage in Canada. There are people in this province who qualify for Worker’s Compensation benefits that would never qualify in other provinces,” says NLEC Executive Director, Richard Alexander. “Because our system is so extensive, we need to ensure that every dollar spent in the system is spent in the most efficient and prudent manner possible. Recently Premier Dunderdale combined multiple government departments in an effort to increase cost savings to taxpayers, and we believe the same should be done with departments funded by employers.”

Combining the OHS Branch and WHSCC is one of the recommendations for fundamental legislative change the NLEC will be making to the Statutory Review Committee in their ongoing review of WHSCC. The NLEC will be making multiple recommendations for legislative change that focus on reducing the cost of the system, while maintaining current benefit levels to workers.

Media coverage of NLEC response to the report: