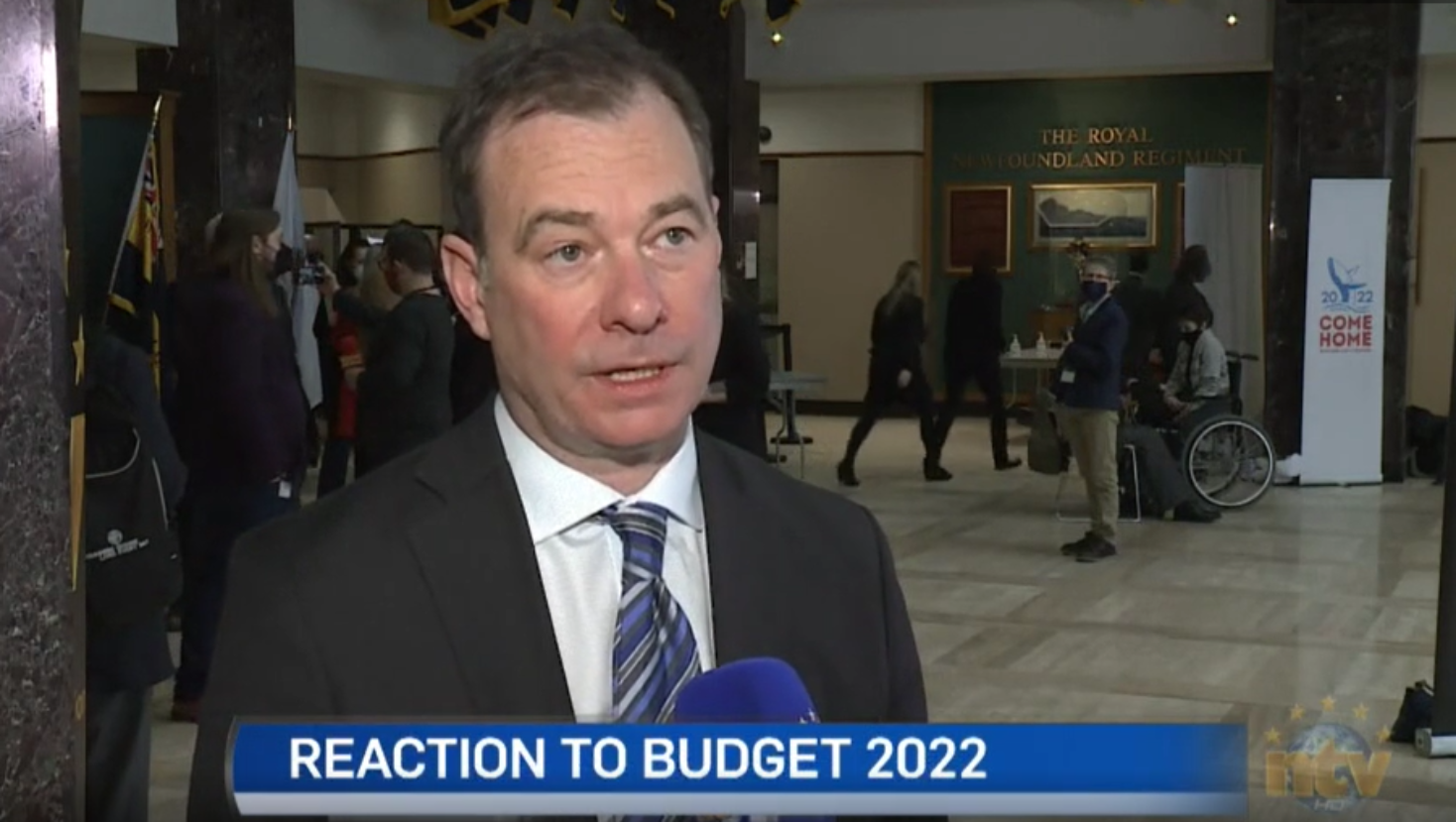 The Employers’ Council has been in the news reacting to yesterday’s provincial budget. Media coverage links are below.

Your association has run three campaigns and done hundreds of meetings and interviews on the province’s spending problem. It is our number one advocacy issue. While government admits they have had a spending problem it is clear that they will not take steps to modernize and restructure government to address this spending problem as quickly or strongly as we would like. Their approach will be much more subtle. Our reaction to the budget yesterday reflects this reality.

At a minimum, we were looking for government to hit their projected expense target of $8.5 B laid out in last year’s 5 year forecast. Unfortunately, total expenses for 2022-23 are budgeted to be $9.4 billion, the highest in our history and up from $9.063 B spent last year. $775 million of the new expenditures are attributed to “fully funded federal programs” for things such as workforce development, the offshore oil and gas, and child care. If you remove that expense from the budget, they are still off-target by an excess of approximately $250 million.  The Minister attributed this to expenses to health and education, which have been flat for the last number of years. The Minister argued that given increasing enrollment and the health crisis, those expenditures are warranted.

That said, the deficit has been reduced to $351 M and government remains on track to return to balance by 2026-27 by using this approach of “flat” spending and increasing revenue. Oil revenues are down but other revenues have increased due to improved economic activity.

While we may not be satisfied with the magnitude of spending reductions and transformations announced in this budget, we do believe announcements and initiatives set in motion by Minister Coady this last year provide a significant opportunity to improve government’s spending problem. Our advocacy now focuses on ensuring these initiatives are real, impactful, and have the legislative “teeth” to increase transparency and hold government accountable. The most important initiatives currently in development include:

We support these initiatives and will continue to push for them to be meaningful and expedient. We will keep members informed of developments.

View some of our recent media coverage:

Previous PostNLEC 2020-21 Annual Report
Next PostED’s Blog: Reflection on Finishing up at the Employers’ Council