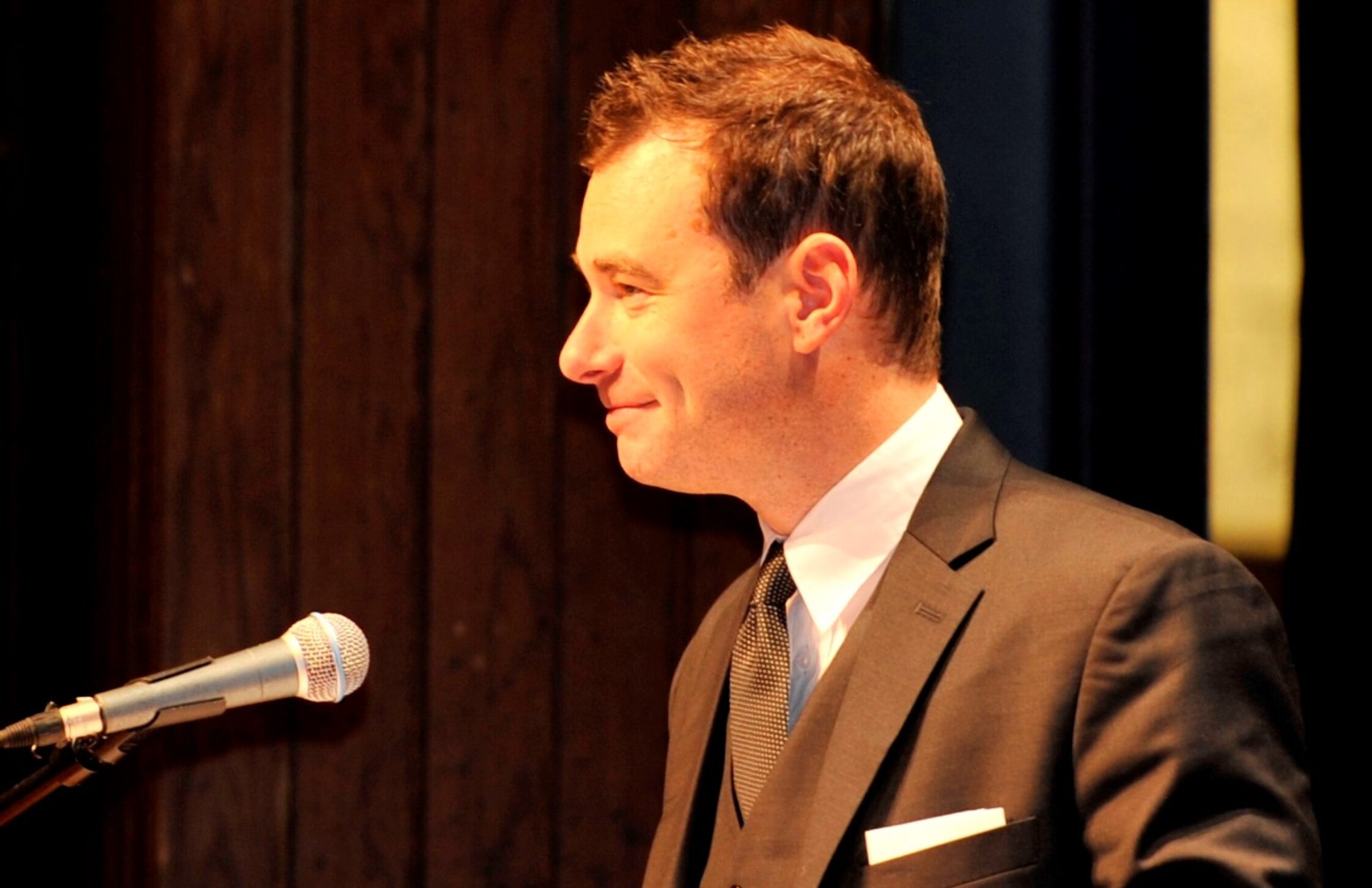 My firstborn moved out of the house this past year.

She turned 20 and wanted to take a step forward in her life as an adult, on her own, and experience all the things you do when you transition from childhood to adulthood.  It was hard for me.

That’s what it felt like to send my letter of resignation as Executive Director of the NL Employers’ Council.  A flood of emotions, fear and sadness, questioning and self-doubt, but also an opportunity to reflect on what has been one of the most challenging and rewarding experiences of my life.

I started with the Employers’ Council as an employer advisor in 2002, and five years later, the board took a chance on a younger, green employee and made me Executive Director in 2007.  I was overconfident and struggled to get on my feet, but the board stuck with me.  With their support, I soon found my way.  The membership at the time wanted a new direction for the association.  Members were clear that they were paying their membership for the Council to be a strong vocal advocate for business and felt the association had drifted away from that over the years.  We created a new team in the office with a strong skill set for this new vision, and together we worked hard to accomplish that goal.  Today, fifteen years later, I can confidently say we did it.  2007 was, what I call, the birth of the modern NL Employers’ Council.

I learned and grew over the years, and we had many celebrations.  One highlight was the association’s response to the 2016 budget, which added almost a billion dollars in additional taxes and fees and increased spending.  There were protests in the streets, and the business community and public were angry.  Many in the business community said, “someone needs to do something,” and then, unexpectedly to many, the Employers’ Council did.  We created Newfoundlanders and Labradorians for Big Government — a fictitious organization calling for more government spending.  It was really a satirical grassroots advocacy campaign with TV, radio and social media ads designed to rally the province’s people to demand that government focus on the root cause of the problem – overspending.  The business community felt like the Employers’ Council had their back, and many joined.

Another highlight, albeit less sexy, was our campaign on the impact of high Workers’ Compensation Premiums on jobs, growth and the economy.  Employers had paid the highest premiums in Canada for 20 years.  WorkplaceNL and Government at the time wouldn’t even say that high premiums were a problem and avoided the discussion.  Our commissioned study on the problem, together with hundreds of media hits and our government relations efforts, resulted in a public admission that premiums were too high and an effort to do something about it.  Over the next several years, premiums were reduced and today total more than $83 million in savings for employers every year.  A return on member investment in the Employers’ Council is undeniable.

For fifteen years, my staff, most of whom have been here for over a decade, have been the most loyal and determined group I have ever seen.  They would go to war if I asked.  They are capable and will continue to be a relevant voice for the business community after I depart.  The many boards I have worked for have given me guidance and support when I needed it, and I have learned much.  They are smart and successful individuals, and I have been challenged to live up to their expectations and perform at their standard.  The members and Patron Members have increased their financial support significantly over the past 15 years.  Many would call me and offer support and encouragement in tough times and congratulations in times of success.  Those calls gave us confidence that we were on the right track and providing value to the association’s owners.  Thank you.

Without all of you, the organization would not be as strong as it is, and we could never have accomplished all we have in my tenure.  I am so honoured to have been here for this incredible ride, and I will watch with much excitement and anticipation as it grows stronger.

The modern Employers’ Council was born in 2007.  Like my daughter, I have watched it grow with pride and love, and, as hard as it is to say, it is time to let it go and find new success.  I will never forget it.  It will be a part of me for the rest of my life.