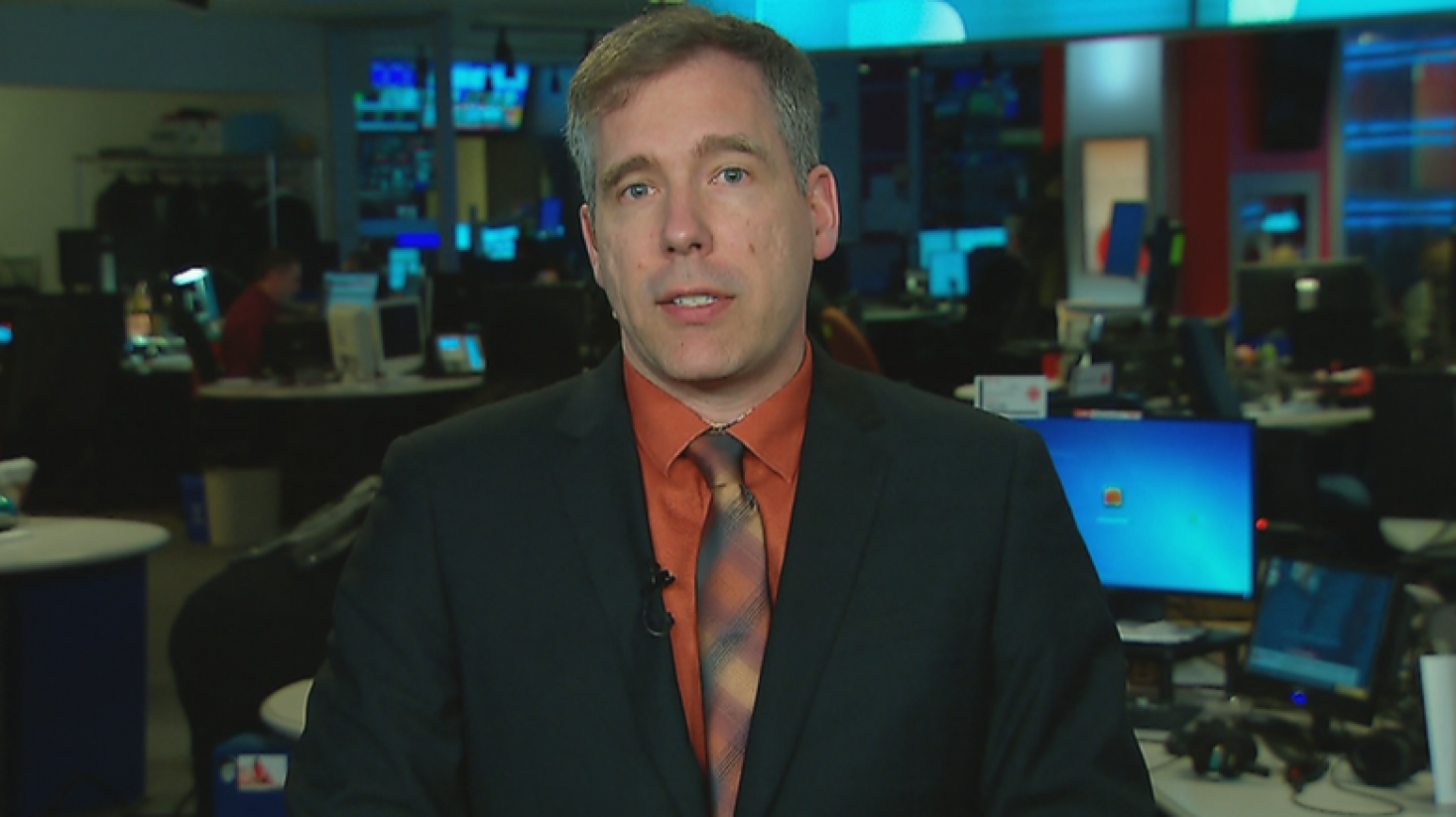 In a report released today Moody’s substantiated the Employers’ Council’s analysis as risky.

“The province’s forecast to balance the books by 2022/23 carries risks, and will be conditional on improving economic conditions and increasing oil prices, and on the government’s ability to consistently adhere to its expenditure controls. The province expects that the bulk of fiscal improvement will occur in the last two years of the five-year forecast, with the fiscal balance improving an average CAD 350 million each year. The pace of this improvement would be significantly faster than during the first three years of the forecast period and therefore carries higher execution risk,” noted Michael Yake, Moody’s Vice President.

Moody’s also suggests that the province has little room to move further on revenue measures and is therefore more at risk to negative revenue shocks.

The problem with so much borrowing

The Employers’ Council has asked for action on spending reform sooner rather than later. Without doing so, interest on debt will continue to crowd out spending on health and education.

Previous Post“Stay the course budget” brings modest tax relief to business, but does little to improve fiscal situation
Next PostSubmission to WorkplaceNL Review of PSTD Coverage in Worker’s Compensation Legislation