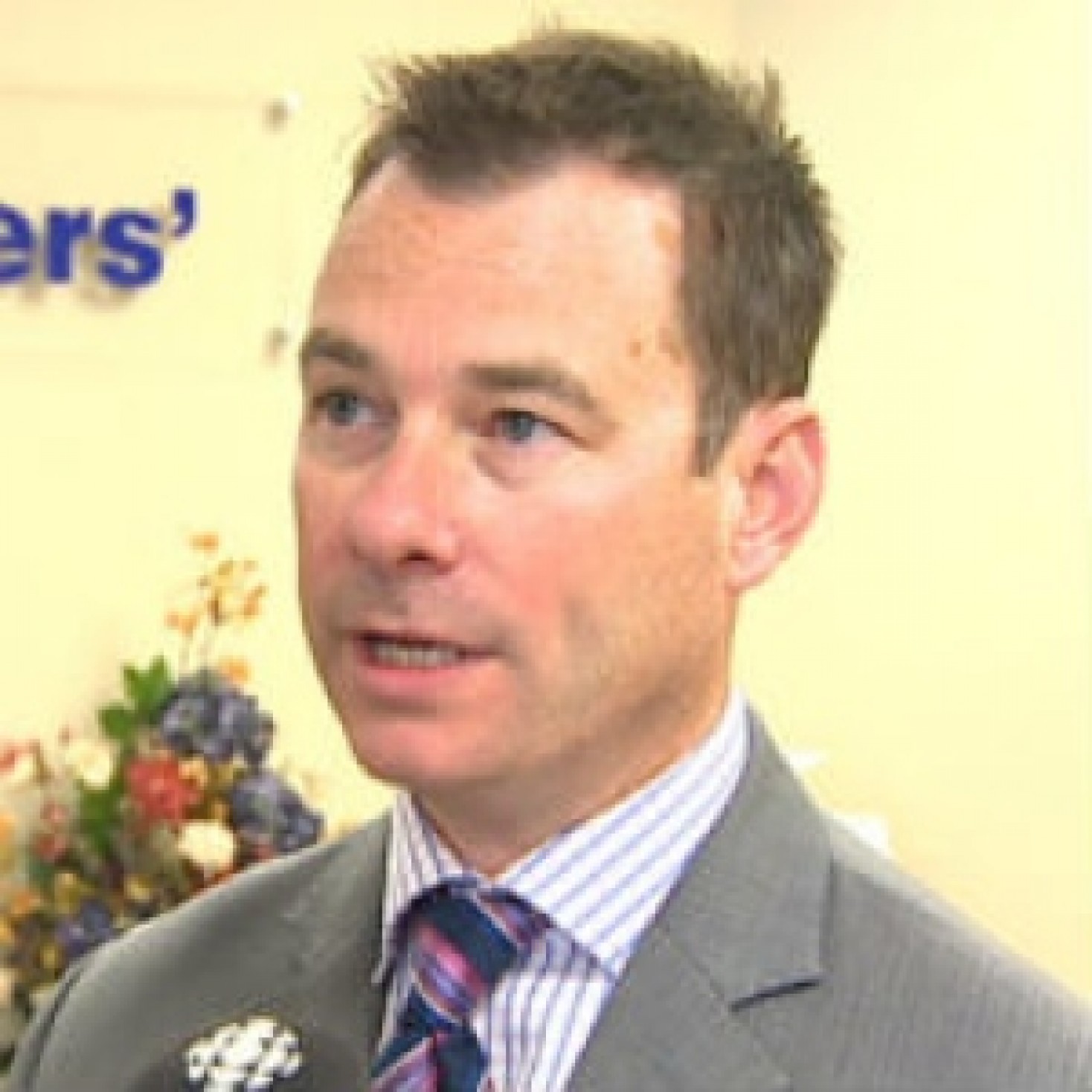 The provincial government announced today that effective October 1, 2014, the minimum wage will increase by 25 cents to $10.25 per hour. This will be followed by another 25 cent increase on October 1, 2015.

Here & Now Late Night and VOCM News tonight to react to this announcement, and stay tuned for more media coverage in the coming days.

Increases in minimum wage are counterproductive. Research clearly indicates that minimum wage is not an effective tool to reduce poverty, and they hurt those they are intended to help. The majority of minimum wage positions are stepping stone positions, designed to provide low-skilled or entry-level individuals with valuable work experience. Only approximately 9.7% of workforce are minimum wage earners, of which only 3% are full-time workers. Sixty-four percent live at home with parents, the majority of which are students. Research clearly indicates that increasing the cost of these positions will mean that fewer of these positions get created, and fewer of these types of individuals get hired.

Not only do legislated minimum wage increases have negative implications on jobs, but they also drive up the cost of goods and services that consumers have to pay. They also put significant pressure on small businesses in rural communities, many of which are not seeing the same sort of economic boom experienced in other parts of the province. The idea that increasing minimum wage is a tool to address poverty is unfounded. There are other government programs and policies that can more effectively target poverty, without such damaging impacts on the economy.

Previous PostThe role of immigration in the newfoundland and labrador labour market: a case for increasing attraction and retention
Next PostNLEC lobby to reduce WHSCC premiums saves employers millions