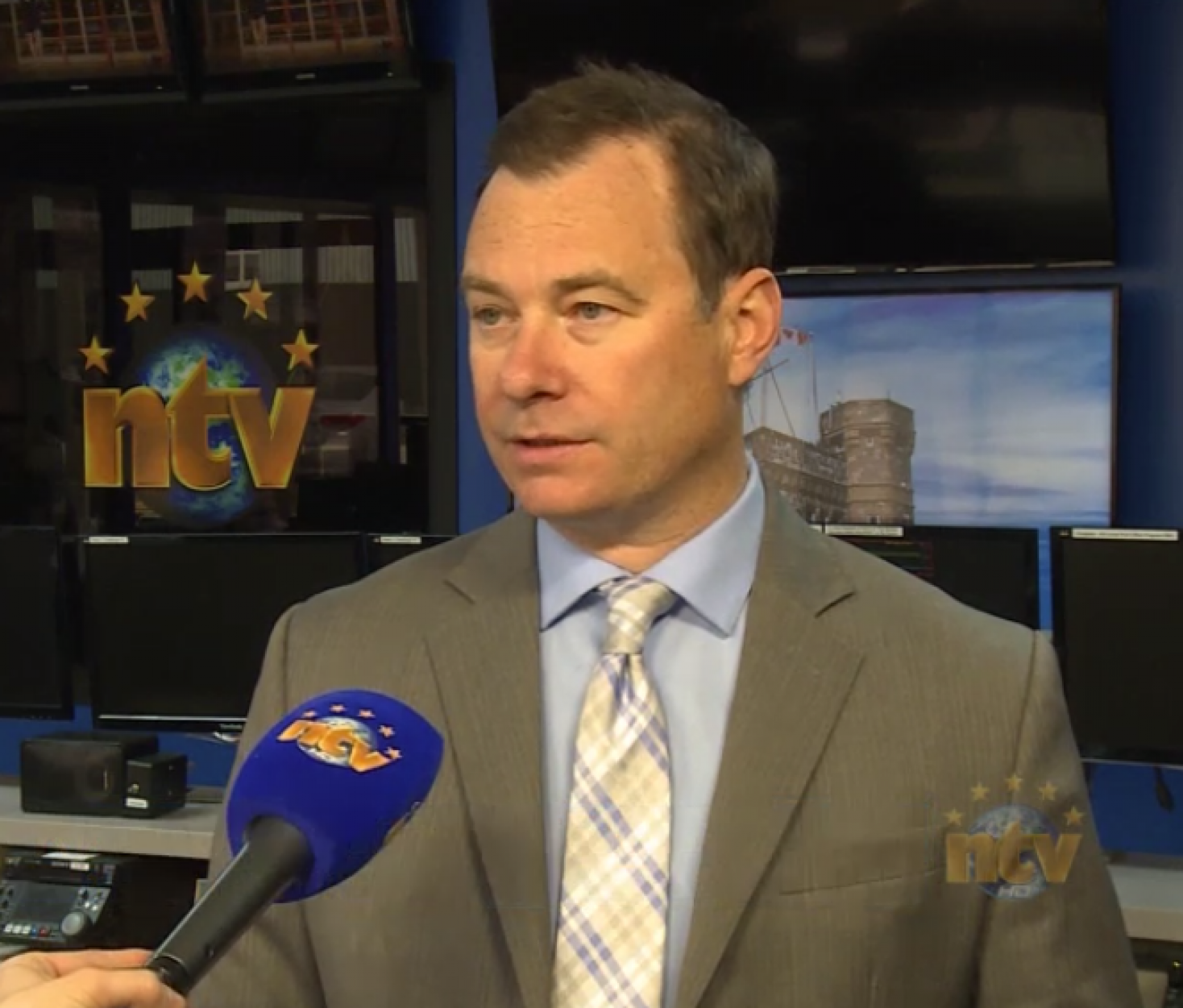 On Friday the Employers’ Council was in the media reacting to an announcement by WorkplaceNL that their funded position has reached 131%, calling it “insulting to employers.” The Employers’ Council is calling on the Board of Directors of WorkplaceNL to drop assessment rates in 2019 to bring the funded position to 110%, in keeping with the funding target in their own policy.

A 131% funded position means that the worker compensation system is over-funded by 21%*. This is the fourth year that WorkplaceNL has collected more money than is necessary from employers to run the worker’s compensation system, at a time when the economy is contracting and employers in the province are struggling. Employment levels in 2018 are expected to be the lowest they’ve been in 10 years. Wage increases are also expected to decline and in 2018 and 2019. Government’s 2016 tax increases have contributed to these negative economic indicators, and worker’s compensation is an area where some relief can be achieved.

“If there was ever a time when workplaces need a break it is now,” said Employers’ Council Executive Director Richard Alexander. “We respect the efforts of WorkplaceNL to lower premiums in the past, but there is clearly room to do more and ease the burden on workplaces – especially in this economy. They are clearly not considering the impact their decision to keep premiums higher than required is having on workplaces who are struggling to keep people employed. Instead they are choosing to run huge surpluses, and that’s insulting to employers.”

Employers in NL paid the highest worker’s compensation premiums in Canada for more than 20 years. Even after a recent reduction, NL still has the 3rd highest premiums in Canada – 13% higher than the average of the other provinces. In a  study commissioned by the NLEC in 2012, Dr. Morley Gunderson concluded that high workers’ compensation rates have negatively impacted NL’s economic growth, job creation, wages, unemployment, productivity, and the overall competitiveness.

Workplace NL is collecting more than is necessary from employers in part due to the cost of new injuries continually being lower than expected. Employers have made significant investments in safety in order to reduce the workplace injury rate. To continue to collect more money than is necessary to run this system is unjustified and unfair, particularly in light of current economic conditions.