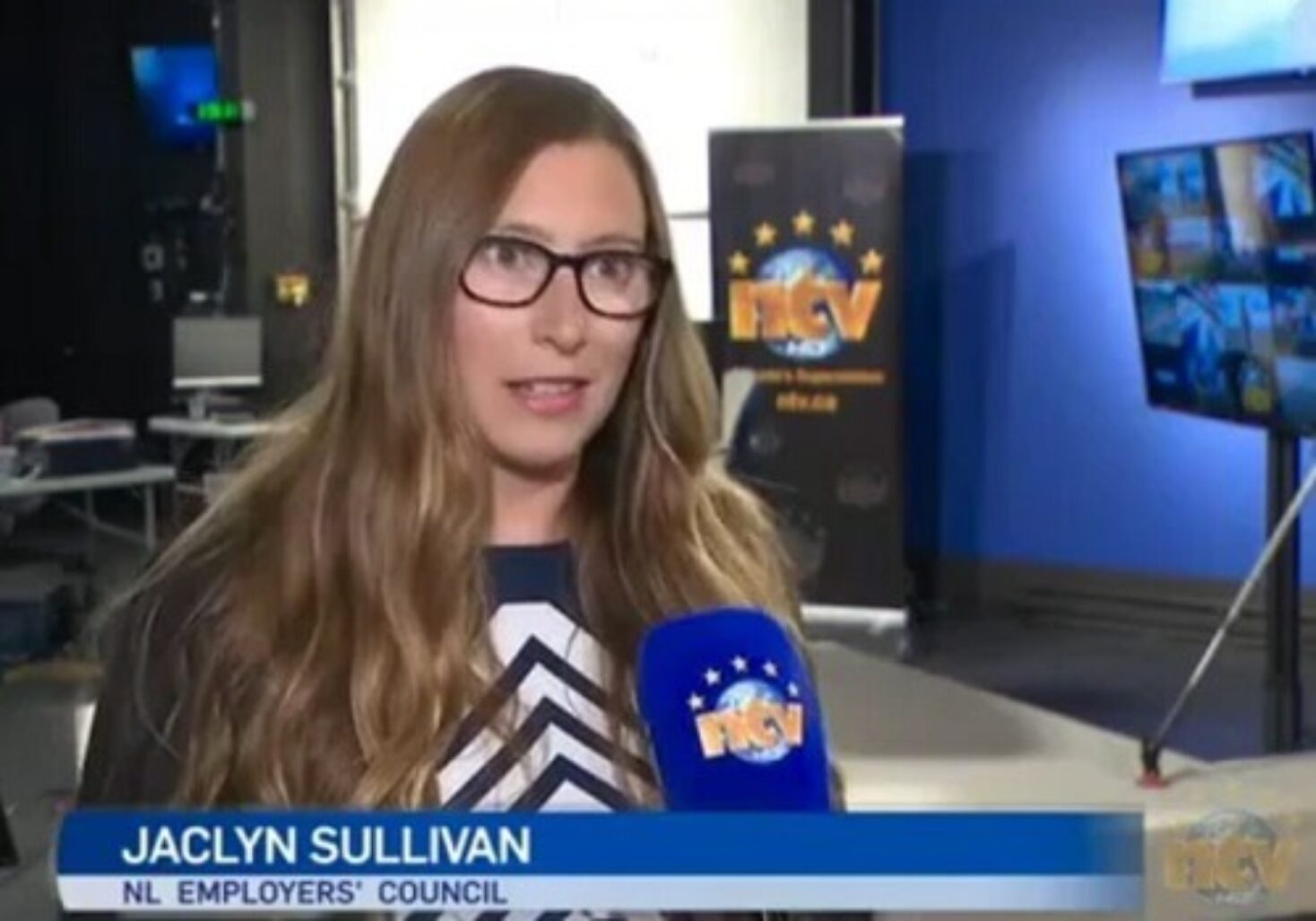 The provincial deficit is now $2.1 billion, which is more than double the projected deficit in the last budget. Borrowing has also increased by $2 billion to $3.2 billion. These projections do not include any budgetary decisions. The province plans to release a budget in September, following the election of a new Liberal leader.

The Employers’ Council reacted publicly, saying this update should prove as a wake up call on the need to do things differently in NL.

Manager of Public Relations & Strategy, Jaclyn Sullivan said the province was already on the brink of a fiscal crisis prior to Covid-19, which left us with no buffer to deal with the pandemic. Our province cannot continue to operate that way.

The Employers’ Council is calling on the next leader to provide a vision for how to deal with our structural spending problem.