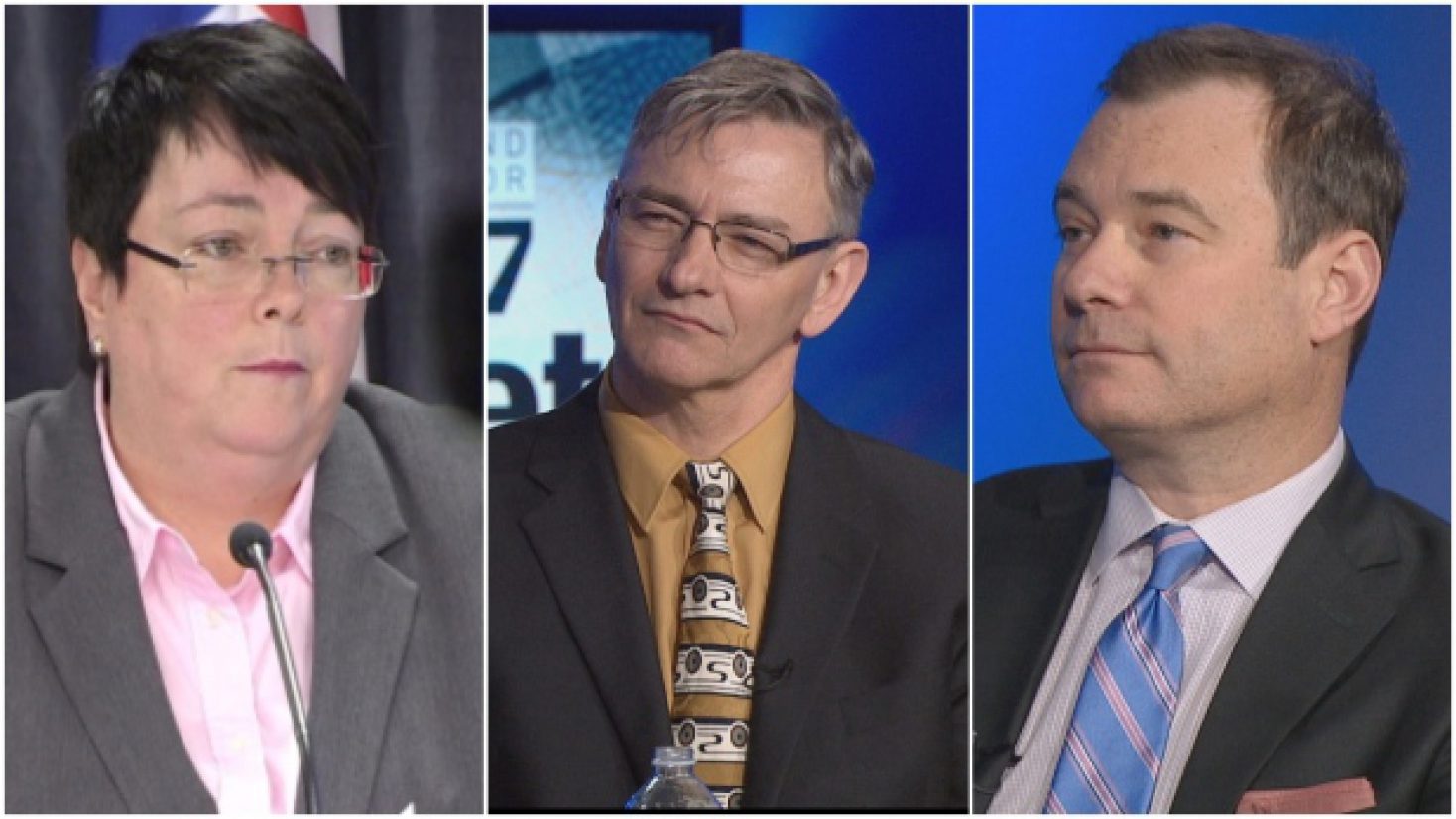 -Due to higher than expected oil revenue, this year’s deficit was revised to $1.1 B, down from the $1.83 B deficit forecasted in last year’s budget.

-Government committed to hit their deficit reduction target for 2017-18 through spending cuts of $283 million. Next year’s deficit is forecasted to be $778 M.

While these numbers are heading in the right direction, the people of the province should still be very concerned about our province’s fiscal situation.

Last year’s nearly billion dollar increase in taxation and this year’s modest budget cuts have not fixed the spending problem in this province. Last year, government spent $8.4 B. Next year they have committed to reducing that by $283 M. This is nowhere near the spending reductions that are necessary to make our spending sustainable long term.

In Budget 2016-17 government got lucky with an increase in oil price and production.

“We are still in a position where government is spending every cent of our oil revenues as they come through the door,” said Employers’ Council Executive Director Richard Alexander. “Spending reform with a focus on improving outcomes, particularly in health and education, are necessary to allow us to be less dependent on oil revenues. If oil prices are higher than expected this revenue should be used to pay down our massive debt load.”

To their credit, government has said that this is their plan. However, more decisive action is needed to address our fiscal crisis and the Employers’ Council will continue to push for such action.

The Employers’ Council reaction to the Budget in the media yesterday called on public sector unions and government to find cost savings in their ongoing negotiations.

Taxpayers have borne the burden of addressing our fiscal crisis over the last year. Private sector companies and their workers have been impacted with layoffs, wage freezes and adjustments to benefits. Managers within the public sector have been laid off and given a wage freeze. To this point government has largely sheltered the unionized public sector workforce from the impacts of our economic and fiscal reality.

There are many things government and unions can agree to in collective bargaining that will prevent the need for layoffs. It is imperative that these agreements be reached in a manner that saves taxpayers money. Government program and services must be reformed to be delivered more efficiently, and to focus less on what government is doing, and more on the outcomes citizens are receiving.

Previous PostTen employers shortlisted for the Employer of Distinction Awards
Next PostEmployers’ Council reacts to tax review: Without action to reduce spending, committee may be set up for failure