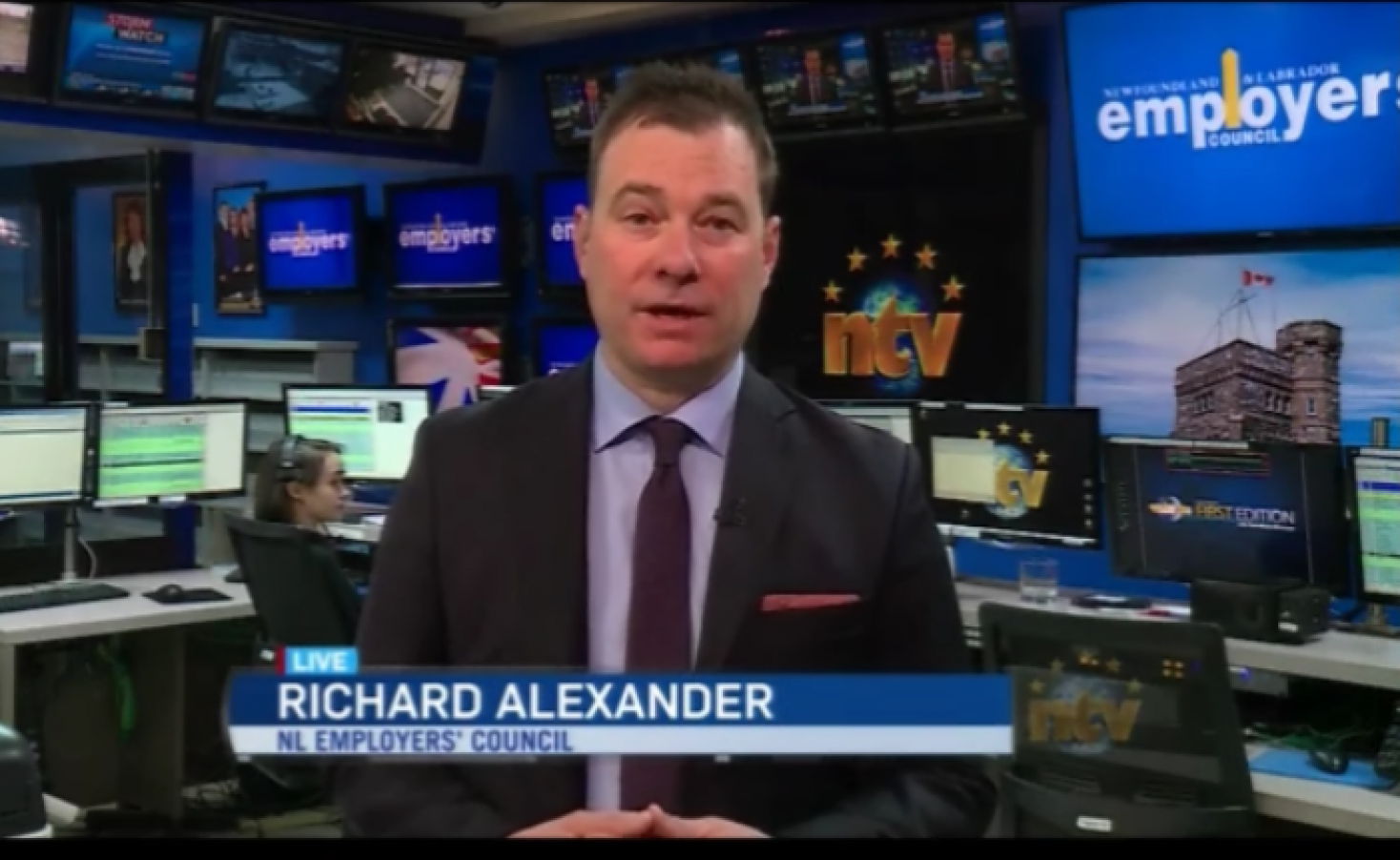 The Employers’ Council has been in the media countering the Canadian Union of Public Employee’s (CUPE) campaign against Public Private Partnerships (P3s). CUPE’s comments paint a misleading and inaccurate picture of public private partnerships, and of government’s plans for the recently announced long term care facility in Corner Brook.

“It is hard to understand why CUPE is so opposed to government moving forward with this project,” said Employers’ Council Executive Director Richard Alexander. “This facility will create new jobs for CUPE members and provide a desperately needed service to the people of western Newfoundland. Given the financial crisis facing our province, the citizens in the Corner Brook area would have to wait longer for this facility if government took CUPE’s approach. CUPE’s comments demonstrate either a lack of understanding of P3 infrastructure projects or an unwillingness to consider new ideas.”

The Employers’ Council has been lobbying government to utilize partnerships in the construction and maintenance of highways and bridges; the Corner Brook and Waterford Hospitals; ferry provision and maintenance; food services, laundry services, janitorial and other support functions within government run facilities; IT services, and more.

Where CUPE gets it wrong:

CUPE NL has said there is no place for private sector profit in the building of public sector infrastructure. This is both unrealistic and misleading. The private sector already builds all infrastructure in Newfoundland & Labrador. Profit is made in both P3 and traditionally procured infrastructure projects, but P3s are structured so that profitability (and loss) is tied to performance.

CUPE also asserts that using a P3 model costs more. In fact, a well-structured P3 delivers better value for taxpayer’s dollars and saves money long term. The private sector does not receive payment until construction of the project is complete or agreed-to construction milestones are met. The private sector partner is on the hook for time and cost overruns, not the taxpayer. And the length of the P3 contract provides better value for citizens in design, construction, maintenance and operation because the private sector partners are involved through the entire life of the project and are responsible for long term maintenance costs. Once the contract ends, the private sector must hand back the facility to the public sector in an agreed-upon condition.

CUPE asserts that “health care dollars should be spent on the public health care system, not into construction cost overruns.” Actually, one of the primary benefits of P3s is that because the private sector bears the risk of time and cost overruns, projects are much more likely to be completed on time and on budget.The Employers’ Council study, Why Wait in Line? released in January 2016 and conducted by Memorial University professor’s Tom Clift and Dr. Tom Cooper, reviewed close to 60 studies and hundreds of partnerships across Canada and internationally. The vast majority demonstrated significant reductions in cost overruns and delays, improved service and satisfaction levels, and overall cost savings from 1- 61% as compared to traditionally managed projects.

CUPE sights “hard evidence” from other provinces that P3’s don’t work. There are 92 healthcare facilities in Canada right now that were or are currently being built using a public private partnership, and 249 P3s in total. Newfoundland & Labrador is the only province not using P3s. A Conference Board of Canada report released in 2013 found that 83 per cent of P3 projects met the goal of being completed early or on time. It’s a proven method of providing value and cost certainty to the taxpayer.

CUPE’s message is also offside with public opinion. In a survey conducted by Corporate Research Associates for the Employers’ Council in August 2015 there was more than three times the amount of support than opposition for partnerships with the private sector on construction and maintenance of public buildings including hospitals and schools, with 60% support while only 19% opposed.