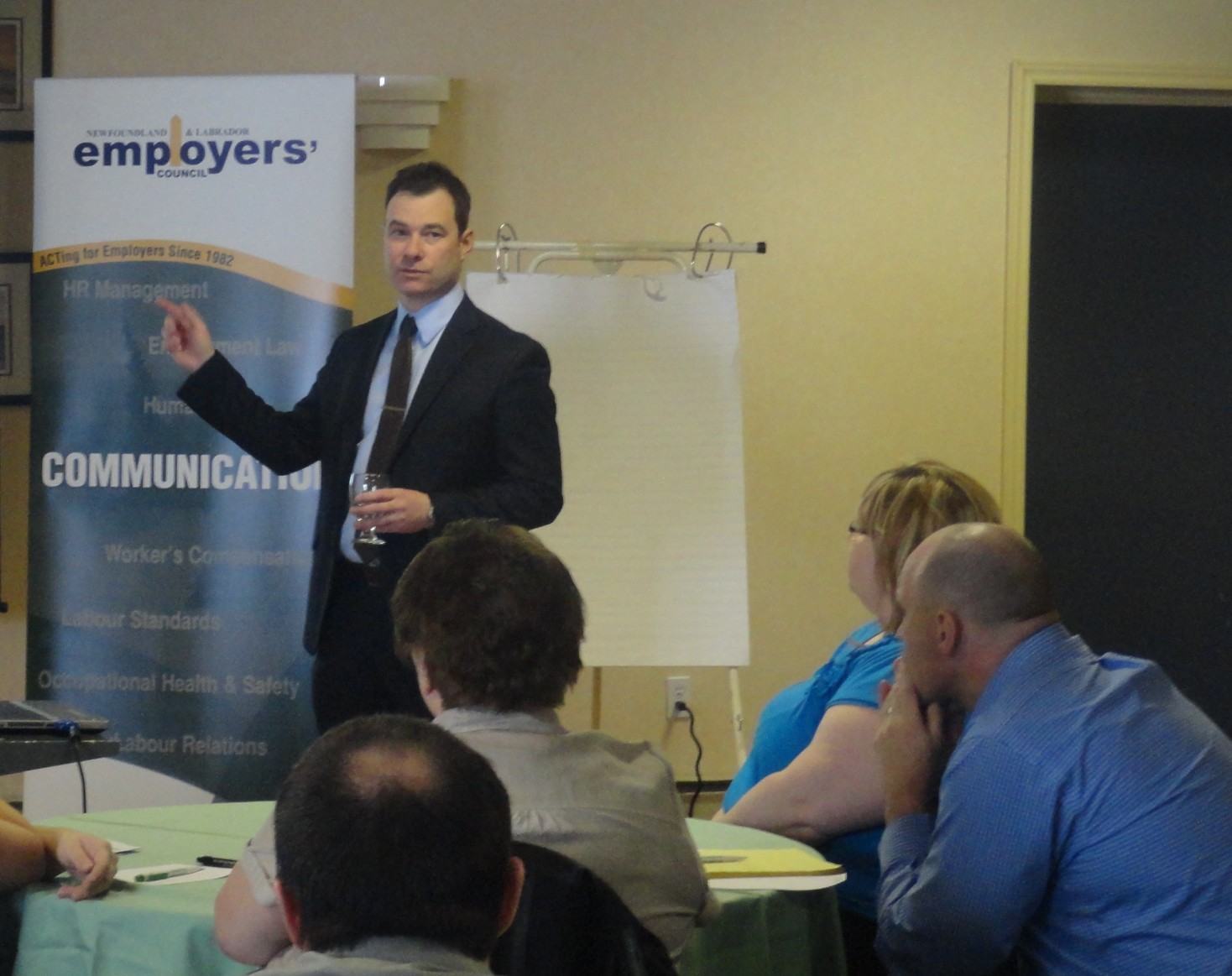 The NL Employers’ Council recently travelled across the province hosting focus groups for employers to discuss the impact the high cost of the Worker’s Compensation system has on local businesses and the economy. Newfoundland & Labrador has had the highest Worker’s Compensation insurance premiums for employers (currently 37% higher than the Canadian average), for almost the last 20 years. Employers across the province expressed frustration, and in some cases outright anger, with the system’s failure to bring costs in line with the Canadian average.

These focus groups were held to gather feedback from employers to shape the position of the NLEC in the ongoing Statutory Review of the Workplace, Health, Safety & Compensation Commission (WHSCC). It is clear that fundamental legislative changes to our system are needed in order to address the concerns of employers, and to mitigate the impact high Worker’s Compensation premiums are having on our province. The NLEC will be making multiple recommendations through the Statutory Review process for changes that focus on reducing the cost of the system, while maintaining current benefit levels to workers.

View some of the media coverage of these focus groups:

The Telegram “High workers’ compensation premiums to be discussed” – March 21, 2012