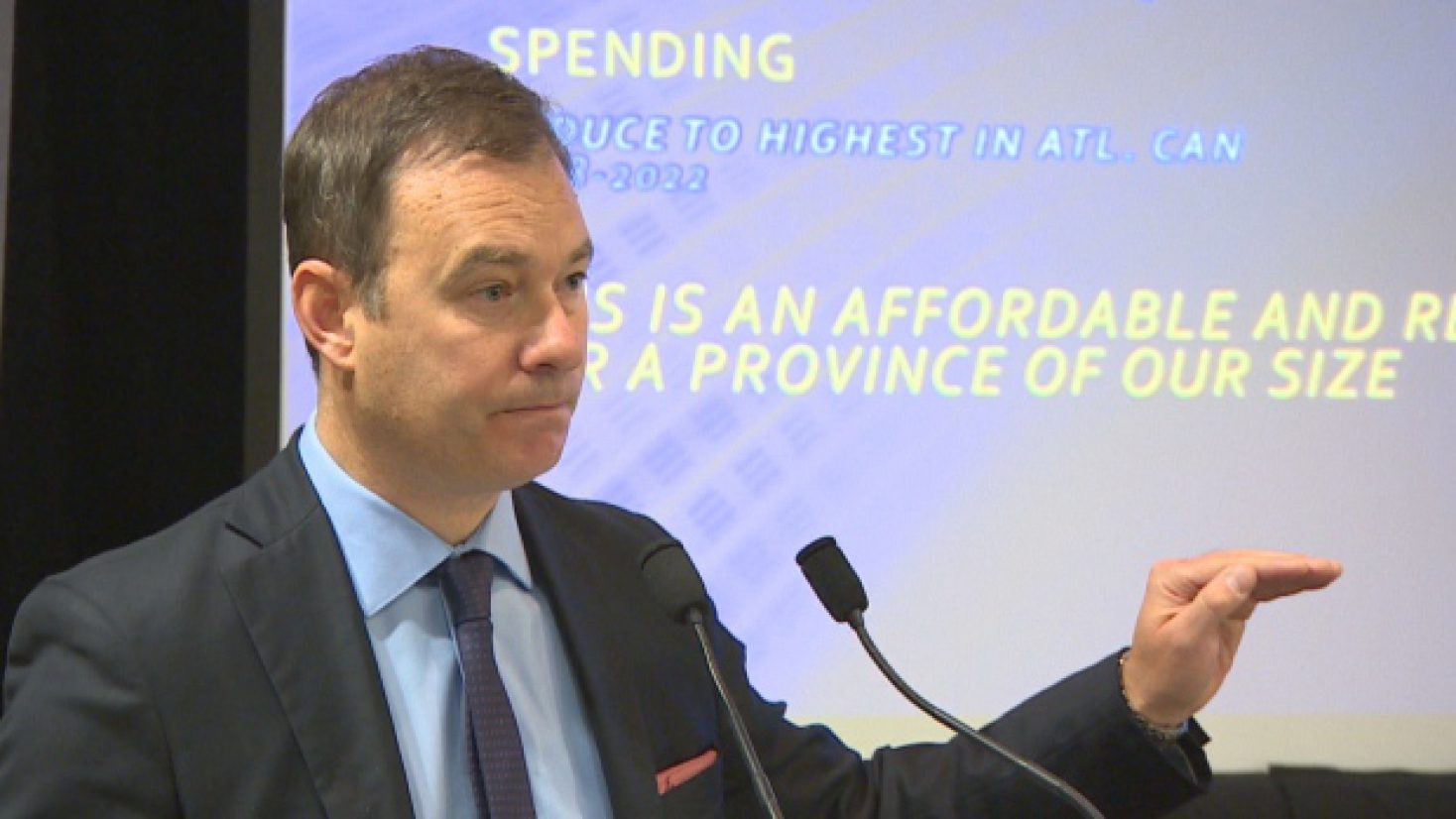 The Employers’ Council launched Another Way Forward today, an alternative to government’s fiscal plan developed with research from the Conference Board of Canada. This proposed plan relies less on tax increases and more on government spending reductions. The Conference Board found that NL has the second highest personal tax burden in the country. Another Way Forward outlines recommendations for government to reduce taxes by $591 million to make them the most attractive and affordable in Atlantic Canada. This will prevent people from leaving the province, provide an incentive for people to move here, and increase business investment.

Visit http://anotherwayforward.ca to learn more. The site also provides an opportunity to email your MHA asking them to take action on reducing government spending in order to lower taxes.

Previous PostEmployers’ Council reacts to tax review: Without action to reduce spending, committee may be set up for failure
Next PostAnother Way Forward